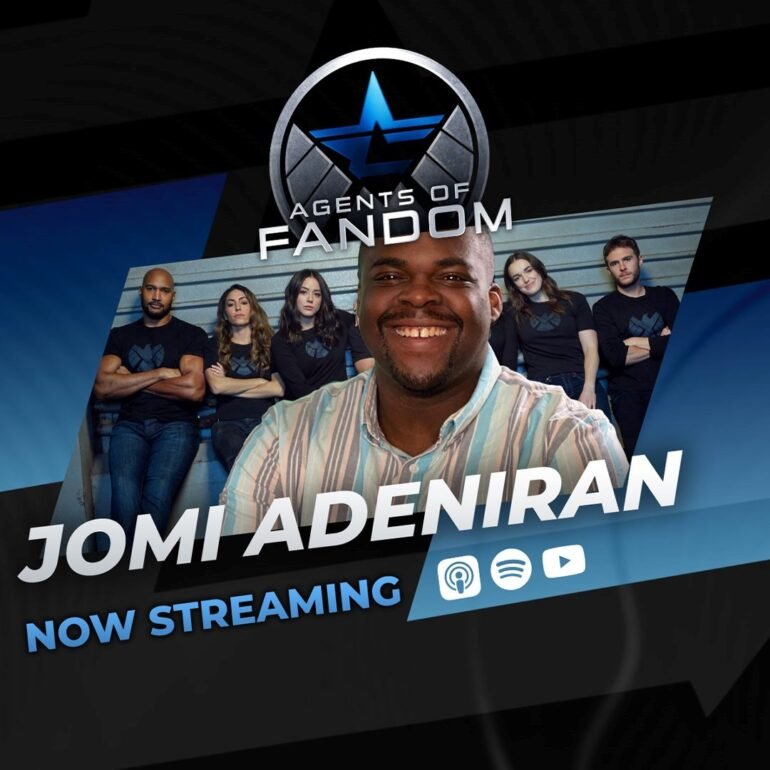 This is another special week for the Agents of Fandom as they welcome their second member of the Ringer-Verse podcast, Jomi Adeniran. Jomi is a member of the Midnight Boys along with Charles Holmes and Van Lathan, in addition to handling social media.

We knew we had to have Jomi as our guest for this specific episode as we celebrate Agents of S.H.I.E.L.D. finding its new home on Disney+ as he is undoubtedly the biggest fan we know. This is a special episode for us because it’s the first time since our inception that we’ve been able to truly gush about our namesake. We’ve been able to mention specific actors such as Ming Na Wen during series like Boba Fett, but we were over the moon to finally be able to take a deep dive into our favorite show.

Jomi gets vulnerable with our Agents and discusses a time when his commitment to Agents of S.H.I.E.L.D. ended a potential new relationship. We also talk about what sparked our love for the show in the first place, as we all followed the show in its entirety from premiere to finale. The boys all had different combinations of Top 3 favorite characters but acknowledged it was very tough to choose. They all shouted out Agent Davis for making the transition from background actor in Season 1 to (no spoilers) one of our favorite characters in the later seasons.

An Agents of S.H.I.E.L.D. episode wouldn’t be complete without discussing their favorite and least favorite romances, seasons, story arcs, and timeline theories. This was one of the most enjoyable recording sessions they’ve ever had because all three of them could talk S.H.I.E.L.D. for hours. If you’re a fan of the show, this is an episode you definitely don’t want to miss!

Another DON’T MISS episode is on the books for next week as we host our primer episode for Moon Knight. The Agents of Fandom were lucky enough to receive Press Screeners for this project and they can’t wait to share their spoiler-free thoughts and answer any questions you may have. They will be joined by colleague and rising star in the industry Mo, Editor in Chief of Streamr, as they discuss the many intricacies of the new Disney+ installment and the Egyptian roots baked into its core! Check it out next week! 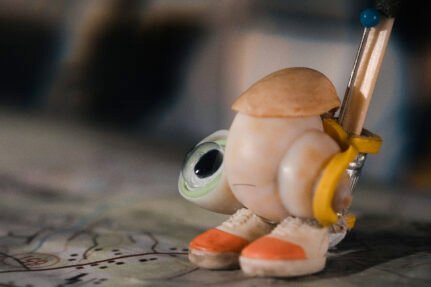