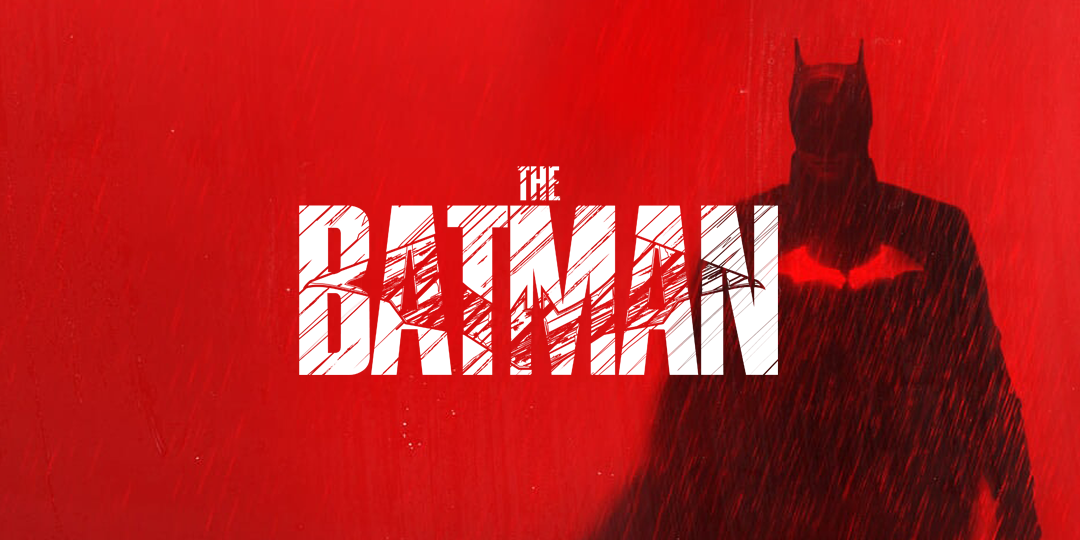 Damn, can't we all just get along? (Source: WB/DC Entertainment/6th and Idaho)

Considering what Chris Wozniak is accusing Matt Reeves of doing, isn't it funny that the tagline for The Batman was “Unmask the Truth.” That's how I enjoy my irony served, folks.

If you're catching up, former Marvel and DC penciler Chris Wozniak (“Excalibur,” “2099 Unlimited,” “Justice League America,” “Spectre”) had a groovy idea back in 1990. It was about one of his favorite comic characters. Nonetheless, nothing became of it. And then, that idea allegedly became an acclaimed movie in 2022, The Batman.

Fast forward, “Woz” (as all the cool kids call him) is on a crusade to get regard–and a truck full of cash–he believes Warner Bros., DC Entertainment, and Matt Reeves owe him. And now, we have some exciting details to discuss—sort of. You'll see.

If there was a movie earning more than $770 million at the global box office, and I wasn't paid for my part, I would pull out every stop I could to get some of that profit for the holidays. That is the puzzle in which Chris Wozniak finds himself. Thanks to Justia, we know he filed a lawsuit accusing Matt Reeves and Warner Bros. of copyright infringement and plagiarism.

Wozniak v. Warner Bros. Entertainment, Inc. was filed on October 20, and only recently are the fine details coming to light. For example, as another taste of irony served cold, the idea he pitched was called “The Ultimate Riddle.” That is evidently what this lawsuit is becoming. One of the most troubling accusations is that this story, later called “The Blind Man's Hat,” was pitched many times to DC Comics to no avail.

It looks like someone took a dump in Woz's hat because that's brutal if it's found to be true. You got to give it to the guy for being persistent. Woz believes in his work. He knew he had a winner on his hands in 1990. Yet, once that winner got into someone else's hands, we allegedly had a problem.

There are so many original expressions from my client’s story found in the defendant’s movie that we believe this is [a] clear case of copyright infringement. The similarities are just too uncanny to be accidental.

That was only the beginning of the ammunition Chris Wozniak fired in the direction of Warner Bros. Discovery. Although bereft with originality, Wozniak created the campaign “BatmanGate.” He has been featured in a slew of Molotov cocktail videos under the overused-suffixed title. He has a similarly dubbed Twitter handle dedicated to his work (and others). The dude even opened a Change.org petition under that banner!

In it, he details an exchange between him and a soon-to-be-named executive producer on The Batman, Michael Uslan.

I emailed my plot directly to Michael Uslan via the email address on his card.

I never heard back, but I want to clarify that my plot was not sent “unsolicited.” When a Film Producer gives me his card and says he’s “always looking for good stories,” I figure that’s an invitation to send him a good story.

The only problem is he used it.

Why would Chris Wozniak go through all this trouble when he has a resume some up-and-comers in the comic world would steal or maim to have? Maybe because someone stole from him? He wants “respeck on his name” and cash in his pocket for this purported travesty. Ready to hear more?

While all of Chris Wozniak's original videos and related tweets have been removed from the Web as Plaintiff's Exhibit A to whatever the hell, there are plenty of talking points to help you decide for yourself. Most of that material is from Woz, as read on his Patreon and Indiegogo pages:

There’s no disputing my plot pre-dates their screenplay, that the people who made this film were in possession of my plot, and that the Riddler’s storyline in the film was directly derived from my plot.

“Now, before Executive Producer Michael Uslan and Warner Bros. Pictures used my plot in the film, they were supposed to negotiate a contract first to make sure I was fairly compensated.

I was NOT credited anywhere. I was NOT paid anything. And In case you’re wondering, that’s NOT supposed to happen. So here I am, asking BATMAN FANS AROUND THE WORLD to stop Hollywood from steamrolling yet another Comic Creator.

“I got ABSOLUTELY NOTHING. That is not JUSTICE. It would be nice if some of the more famous faces would shine a little light on this situation because it would go a long way towards making this right.

Woz shared direct comparisons between his 1990 script and the 2022 movie to add a gallon or two of kerosene onto that brimming fire. Your humble servants at Agents of Fandom have recreated that grid for your reading pleasure:

As Chris Wozniak and the legal team et al. clamor for a court date and unspecified damages in the bajillions, what do you think? The coincidence is undeniable. And there is some real butthurt in there as well. Wouldn't you be? I would need so much butt paste for my chaffing that I couldn't sit down without slipping off a chair for at least three months.

To date, Woz hasn't revealed the original scripts–only the notion that it exists. But there is a ton of notion out there of jumping through hoops of fire and conjecture that would make a baby daddy on Maury blush. He has done the interview junket for anyone who will ask. There have been tweets, articles, and even hate mail. Nothing concrete, but it's been good theater to watch.

However, there's this: Remember claiming he wasn't paid a thing? Evidently, the criminal underpaying of comic writers and illustrators hits home because Chris Wozniak is looking for your financial investment in his legal defense team.

Why else create an Indiegogo page? He's looking to kickstart his twilight years by taking it to Warner Bros. This overview for your gifts is directly from that page:

Okay, okay. That may seem shady, but the guy has sizable evidence to back his claims. However, before you click on a link with support, there's this: Tchotchkes, as in swag for your troubles.

That's right, kids. For donating so much, you get pre-determined levels of schmaltzy takeaways akin to booted DVDs and colored markers on tee shirts found in Times Square back alleys.

Maybe, David Zaslav‘s puffer vest is bullet-proof because the ammo is incoming. As for the giveaways, we're good with bootleg DVDs. Let's wait to see what Lady Justice has to say. If anything, at all.