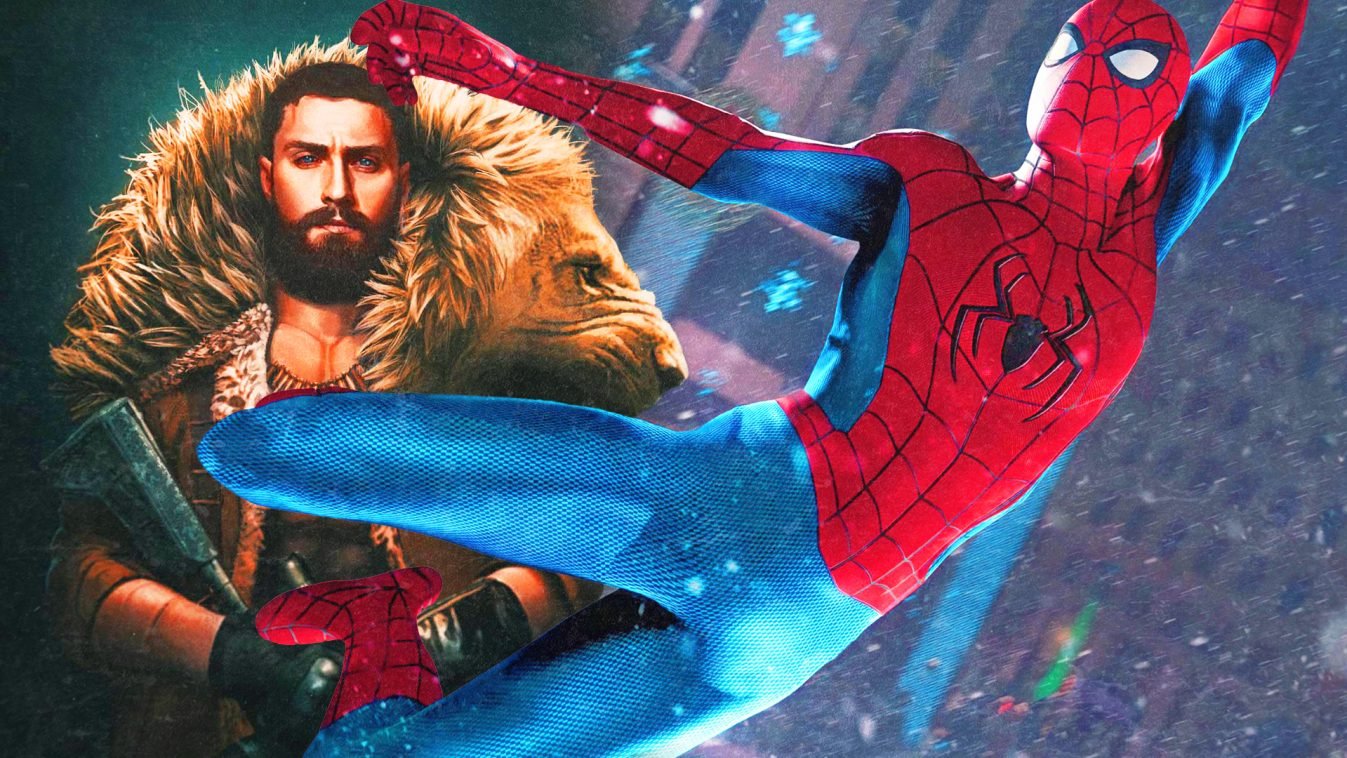 The Agents of Fandom podcast is proud to bring you an exclusive scoop on the heels of Spider-Man: No Way Home. You may have noticed many mysterious figures in the sky in the film’s third act, and you wouldn’t be alone. Prior to reviewing the season finale of Hawkeye, Agents of Fandom host TJ Zwarych and guest TJ Stukes had a quick chat about Spider-Man: No Way Home. Among those seen in the sky, was Kraven the Hunter.

Kraven The Hunter Is Coming

TJ Stukes decided to dive further into the matter, contacting a Marvel insider. In his quest, TJ found out some interesting facts about Kraven the Hunter, and his future in the Marvel Cinematic Universe. While he was unable to confirm what iteration of Kraven we will be seeing, he was able to receive some good news. An Agents Of Fandom Exclusive, we are proud to announce that at some point, Kraven the Hunter will be appearing in the MCU, not just the Sony universe. We know Aaron Taylor-Johnson will be dawning the mantle of Kraven for Sony. What we don’t know, however, is if it will be him returning to the MCU. Should it be, a Pietro look-a-like would be interesting to see him interact with Wanda Maximoff.

With rumors swirling of Tom Holland’s return for another Spider-Man movie and even trilogy, the addition of Kraven makes sense. One comic book storyline yet to be adapted in film that Spider-Man fans have been hoping for, is Kraven’s Last Hunt. The series follows the notorious hunter as he attempts one final plot to kill Spider-Man. It remains to be seen what version of the character we will be getting. However, fans can rest assured that the long-anticipated villain will be making his MCU debut soon.