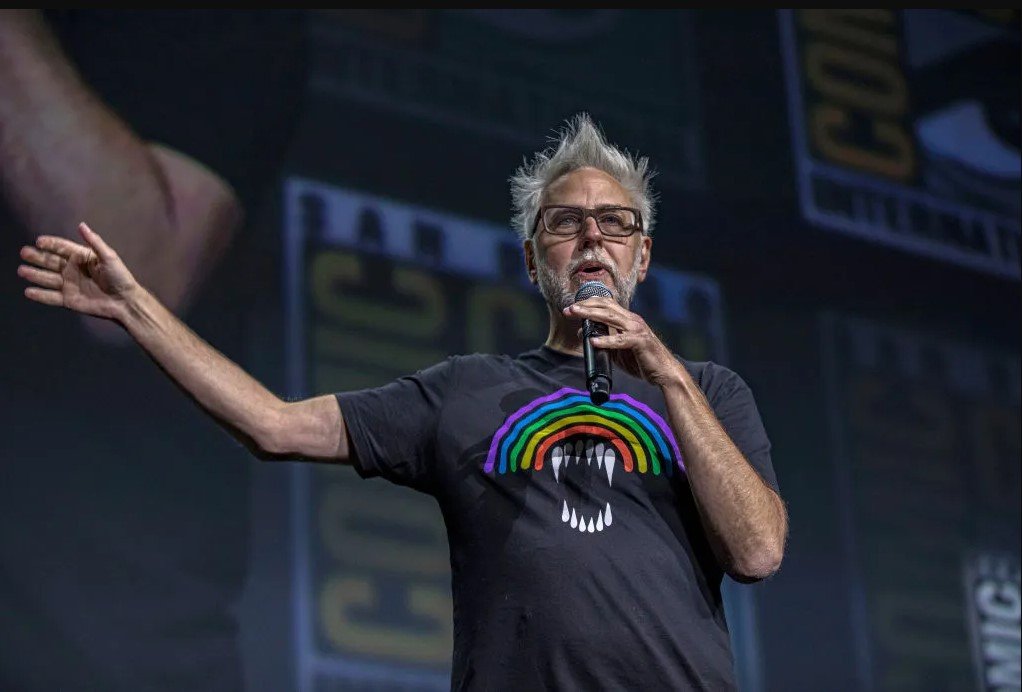 Being a DC stan hasn't been a smooth ride lately, but James Gunn may have given the masses something to get hyped about via Twitter. As we have seen in recent weeks, Gunn is not ashamed of correcting errors or bashing trolls online. It's clear he reads the trades, even the non-reputable ones.

You know, those online sites that rarely source their material because they want you to think they broke the dang news. Well, those days of allowing that to happen are over, as James shows off his guns because there's a new sheriff in town.

Now, James Gunn has a considerable Twitter game because he not only slammed a gossip rag but gave true fans a thrill in the process — we're going to get a peek at this magnificent 8-10 year plan for the (new) DC extended universe. And, the welcome mat will be laid out this month.

Wondering About the DC Woman (And Other Things)

Among the rumor mill that pesky little hamster is running in would be that Gal Gadot is out, and Wonder Woman 3 has gone with her. And all that “Henry Cavill is back” ish has vanished like a fart in the wind. So much for that post-credit scene there, Rocko.

Gunn and Safran are not doing anything wrong because they want to make their mark. Otherwise, it'll be like Zack Snyder's seconds and who wants that? (Well, many Snyder acolytes, but we're not talking about that.)

What we do know is Ezra Miller‘s force field is made of asbestos because no one is getting close to them. That's probably because there is so much riding on that trek to the DC multiverse. We're also keeping Aquaman 2 because Jason Momoa is dope. But, even though Gal Gadot was shown the door, does that mean Wonder Woman was too? A Variety report said she's a ghost during the first three years of this illustrious plan.

What Else Has James Gunn Shot At?

What is wonderful to watch is James Gunn (and Peter Safran too) has taken an iron-clad fist of ownership over what will be like the 19th detour of the DCEU-DCU-DC Films-DC Studios-WBD universe. And that's not all he has corrected:

And then, Matt Reeves chimed in…

The moral of the story, fandom? In James Gunn (and Peter Safran) we trust. WBD? Well, not so much, but 2023 just began. Who knows.