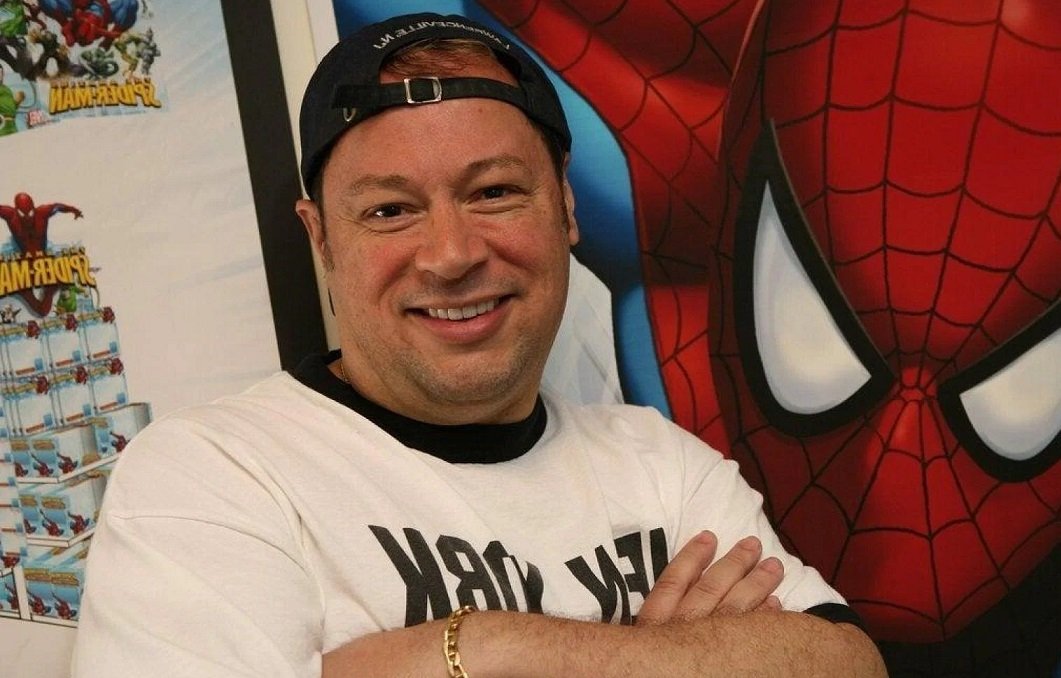 If there were a Mount Rushmore of comic pencilers, the four faces could be Jim Lee, Jack Kirby, Steve Ditko, and possibly Joe Quesada. As of last month, he was the Chief Creative Officer of Marvel Comics. This is a guy who sits upon the pantheon of regaled artists like George Perez, Sal Buscema, Alex Ross, and the aforementioned Mr. Kirby.

That's an impressive gig to have, but it wasn't meant to last forever as Joe Quesada stunned comics fans everywhere while sitting on an NYCC 2022 Panel. The panel, dubbed “Jim Lee & Friends,” was the appropriate setting for Quesada to announce that he was going back to his old stomping grounds to DC Comics while skipping away and holding hands with Lee out the door.

Joe Quesada sharpened his quill to legendary status at Detective Comics during the 1990s with Batman: Sword of Azrael.

The miniseries was an avant-garde story featuring suitable artwork and blazed a trail for the lustrious “Knightfall” storyline. Prior to DC Comics, his covers for Valiant Comics' Ninjak, Solar, and Man of the Atom were widely sought-after keepsakes for collectors and nerds alike. With writer Dennis O'Neil, Quesada created a powerful seat among comic book artists.

That's probably why he was poached by Marvel Comics, right when the fledgling comic line filed for Chapter 11 bankruptcy. The publisher needed something to stick out and get newsstands to carry their comics once again. And that's when Joe Quesada and his friends created a series called Marvel Knights.

The rest is comic book history as his mastery and passion for the work walked him up the entire ladder at Marvel where he was Editor-in-Chief of Marvel Comics. That job may not have been challenging enough, so he would take on the responsibility of EVP and Creative Director for Marvel Entertainment.

The man is a legend in the penciling game, revered as one of the most talented artists and nerds in the world. Then, he retired. Like most legends, he started to get the itch again. And DC Comics Chief Creative Officer Jim Lee provided the scratch Quesada needed.

Back to the Future

Video is hard to come by, but you can imagine what happened when this mic dropped! The news probably sucked the oxygen clean out of New York Comic-Con. Here's Joe Quesada traipsing out on the stage as one of Jim Lee's “friends.” Following the nerd bomb, he told the audience that he was returning for covers of 2023, particularly two variants starring the Dark Knight, back when Joe Quesada penciled for Batman #131 (pictured above) and #132 (seen below).

Marvel and DC are slightly victimized by their success. Nerds come in all shapes and sizes, but most of them come from a world that knows no allegiance to the written form.

Comic books are why we are all here, and artistic savants like Joe Quesada and Jim Lee drew us all in like a tractor beam in outer space.

Those stories keep us here. Covers and inkwork have sustained fandom for decades. If not for their minds, we don't have those movies.

Quesada has mused that he left the catbird's seat at Marvel because he “didn't have anything left to do.” So, when Jim Lee announced “one more surprise guest,” fans held their breath. When it was Quesada, we knew.

“I love your style,” Lee said. “People have been drawing Batman for 82 years, and it always surprised me when people draw Batman in a shot I’ve never seen before.”

When you get that kind of praise from that guy, you're a pretty big deal. And now, both of those guys are at DC Comics. Now, if only David Zaslav could get some of that positive mojo on his puffer vests.