House of the Dragon Episode Seven: An Eye for a Dragon? 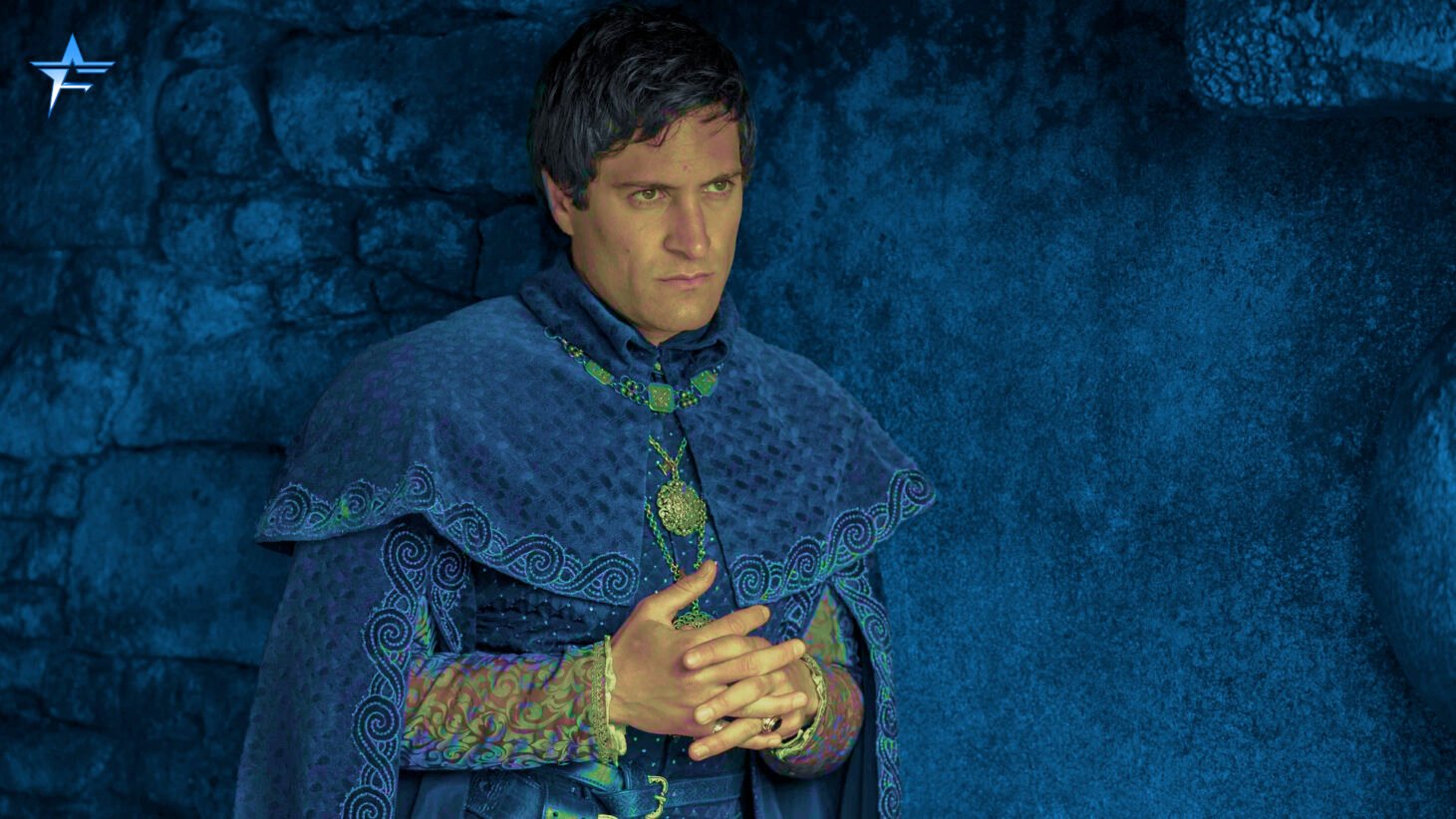 We are nearing the end of Season 1 of House of the Dragon, and this show continues to evolve into one of the better seasons of a Game of Thrones show ever. Following the events of last week's episode, episode seven continues to show why this series is one of the best of 2022.

To start this episode off, we see the funeral for the fallen Laena Velayron. With practically all the major players in attendance, tension is felt immediately. Apparently in Westeros, if there's a large gathering, it's safer to stay at home. Following the funeral, two of the most important things to happen so far in this show take place. The first of which revolves around Laena’s former dragon Vhagar. Following the death of Laena, Vhagar is left without a rider; that is, until Alicent Hightower’s (Olivia Cooke) second child Aemond Targaryen (Leo Ashton) decides to approach the largest dragon known to man. After an intense and almost deadly ride, Aemond officially finds himself a dragon. However, the worst is yet to come.

The Next Generation Fights

Upset that Aemond is bonding with their mom's former dragon, Baela and Rhaena Targaryen get upset with Aemond. This angers Aemond, and he gets into a confrontation with not only Baela and Rhaena, but Rhaenyra’s (Emma D’Arcy) sons Jace and Luke as well. This ends with Jace Targaryen breaking a nose, and more importantly, Aemond losing an eye. The next scene makes for one of the most well-shot encounters in the show. King Viserys (Paddy Considine) confronts all parties involved, taking issues with the knights, Alicent and even of his children.

These events lead to Alicent stealing the king's dagger and using it to threaten Rhaenyra, physically drawing first blood, and starting the war of “The Greens and The Blacks.” The scene concludes with Aemond realizing the price of his sacrifice, stating, “I may have lost an eye, but I gained a dragon.” It's possible this shift in power dynamics between the families is what prompts Rhaenyra to publicly confess her love for her uncle, Daemon.

This episode ends in dramatic fashion yet again as Daemon, Rhaenyra, Laenor, and Ser Qarl agree to fake Laenor's death. Laenor reveals to Rhaenyra that he believes she deserves a true husband. Faking Laenor's death allows Laenor and Ser Qarl to live a life more accepted in the Free Cities of Essos, while Rhaenyra and Damon are able to strengthen their house for the coming war against the Hightower's.

Episode Seven contains some of the best directed scenes between both Game of Thrones series thus far. The way the camera blurs characters in and out to show reactions and dialogue works to perfection. Additional camera cuts to characters like Ser Criston (Fabian Frankel) and Daemon Targaryen (Matt Smith) allow for character exposition with little to no dialogue. The camera work brilliantly adds a sense of intensity to the scenes.

The costume design continues to be top-notch, akin to the original Game of Thrones series. Seeing how the cast’s costumes have evolved with their characters has been mesmerizing to watch. In addition to the great costumes, and directing, the score of this show has been as good as any Game of Thrones season ever. Ramin Djawadi continues his brilliance in House of the Dragon, adding hints of his classic Game of Thrones score, adding a sense of nostalgia and familiarity to the show.

Overall, House of the Dragon episode seven is one of the most well-directed episodes of the series, showcased by becoming the highest rated episode on IMDB as of this article's release date. This show continues to find its footing as we head down the homestretch. The only flaw from this episode comes from certain scenes being too dark, making it difficult for audiences to view them. However, the good immensely outweighs the bad. Every actor continues to play their part to perfection and with the last time jump incoming, don't be surprised if we see some new faces next week. The next 3 episodes will for sure have the internet abuzz and will hopefully continue the trend we have seen so far!

What do you want to see in the last few weeks of the season? Let me know on Twitter! And make sure to tune in next week at 9pm EST/ 6pm PST on HBO and HBO Max!