Christian Bale Meets the Polarization of DC and Marvel Fans 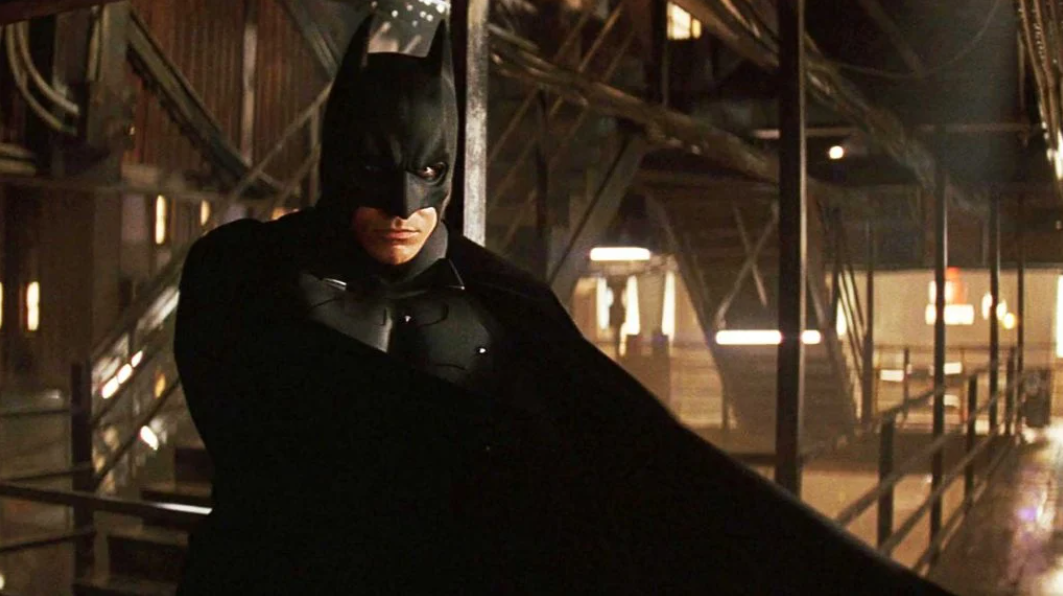 If you have seen Thor: Love and Thunder, Christian Bale has made you smile. As the big baddie, he made his presence known in a rousing fashion as Gorr the God Butcher. Gorr's brief origin was introduced, unlike any other Marvel movie. Then again, just about everything was different in Taika Waititi‘s film.

Did you know Christian Bale holds a particular point of view that only a little more than 50 actors possess? Now that he was Gorr, he has worked for both comic companies in film.

While in an interview with the Washington Post, that dichotomy came up in conversation. That's when Bale shared a polarizing answer with David Betancourt. And, if you know the stereotypes of both major comic labels, you already know what's coming.

Why So Serious, Christian Bale?

Marvel Studios love nature and films their movies in a variety of climates. You could say they appreciate natural light. DC Comics and Warner Bros. don't have that affinity.

The studios on down are what psychotherapists call Pluviophiles. Pretty much, when Pluviophiles see a Cumulus rain cloud overhead, they get feelings of Fifty Shades of Gray.

And that's what leads us to the question of Christian Bale. The Post nerd-in-chief made a nice connection all CBM fans should learn.

Did you know when Christian Bale was facing Heath Ledger in The Dark Knight was the last time DC Comics ever beat Marvel Studios in the summer blockbuster season?

As Betancourt pointed out in the story, when The Dark Knight Rises hit theaters in 2012, the Avengers had been assembled. Then, Bale offered this stereotype-validating answer:

I would [tell people] we’re going to sort of do Batman, but take him seriously. I had tons of people laugh at me and just say, ‘well that’s just not going to work at all. So, it’s wonderful to be a part of a trilogy that proved those people wrong. I’m not certain if it kick-started [the MCU] but it certainly helped along the way.

And there it is–rain clouds are forming overhead.

Being Batman is not a Laughing Matter

Through four phases of Marvel Studios' perfect universe building, and whatever the hell DC Comics and Warner Bros. call what they are doing, fans and critics have learned a few things about the comics coming to life.

First, there is a certain formula to capture the fan's interest in making people more money than a stripper at a bachelor party for an NBA player. You need to build up the character through a solid origin and build out their world by connecting it with others. Marvel did. DC didn't. Who's better at deciphering that formula?

Next, DC Comics has dozens of characters with enigmatic backgrounds and grim outlooks on life.

With them, you expect a sobering story that places inner demons on full display. Marvel has some dark characters as well, who probably have a better sense of humor.

That notwithstanding, Warner Bros. evidently frowns upon the giggles when a hero encounters a villain. That most notably when Christian Bale faced the standard of all Jokers, Heath Ledger.

Finally, it's something about Christian Bale. He isn't known for being a chuckles guy. Acting is serious business to him. He was fresh out of smirks as Gorr as well.

That may be why Christian Bale as Batman was so pensive and determined to fight crime–the actor must have absorbed the Bruce Wayne backstory. There isn't much to laugh at when your parents were shot in front of you and you're left as overseer of Wayne Manor, and some old man is the only other soul in the home.

Bale approached his role as Gorr had a complex origin as well, much as we discovered at the beginning of Thor: Love and Thunder. And now, he has been in both comic ventures, movie brands, and understands how each studio positions its heroes and villains.

However, what if there is nothing wrong with how Marvel develops its characters and DC Comics develops theirs? If that were true, you would have to open your mind and quit trolling whichever side of the asteroid belt you're on. That's because most of the actors in any comic book movie do their homework. They read up on the character and act accordingly.

With that salient truth, it's understandable how the characters ended up. The founders, creators, writers, and artists know what they are doing. Much more than any “fan” trolling people who have converse points-of-view than yours. Long story, short, don't assume the directors screwed up with character development. They can read.

However, when your comic book movie looks more like a 30-minute stand-up routine on Comedy Central, that's when we can complain. And, it's still not the actors' fault. So, if that's you laughing, shut up.