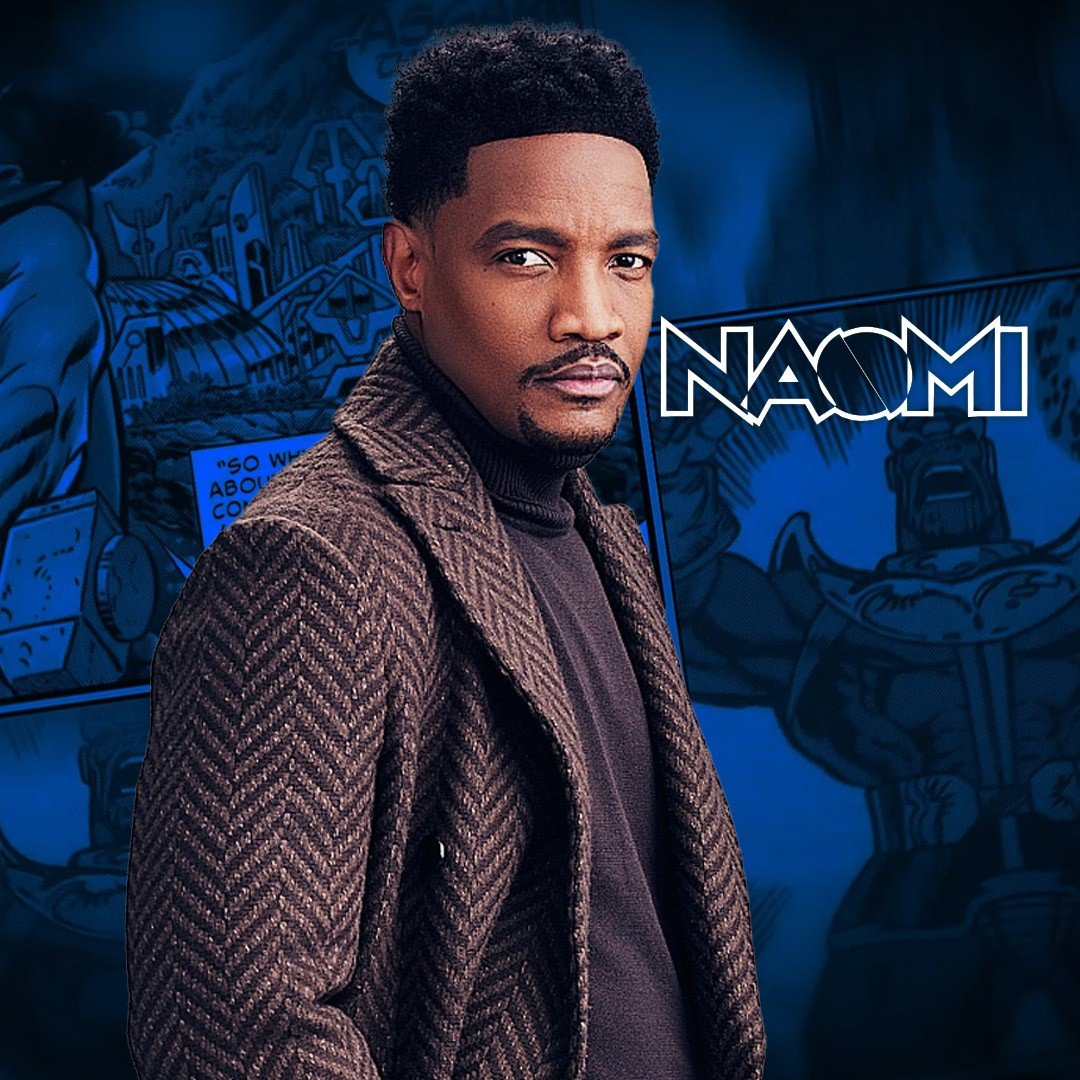 Cranston Johnson of the CW’s new hit series Naomi recently joined the Agents of Fandom to give an exclusive look at the show. Johnson plays the mysterious character Zumbado, who is a used car salesman in the show. While the show clearly is hinting there’s more to the character, the comics reflect this as well. Zumbado is a powerful being, whose interdimensional abilities have left him often in the cross-hairs of Naomi, and even the Justice League.

Created by Brian Michael Bendis, Naomi is a character quite new to comics. This allows creators Jill Blankenship and Ava DuVernay a lot of creative space for the show, and they’re doing a great job with the task. Cranston Johnson spoke to the Agents of Fandom about the dream come true it has been to work with these amazing creators. On top of detailing his Mount Rushmore of directors he’d like to work with in the future, Johnson also outlined the tight-knit relationship of the cast.

Bringing a character like Naomi to life isn’t easy, and Johnson details how professional the young star Kaci Walfall has been through it all. Kaci does a phenomenal job bringing the character of Naomi to life, providing a hero of color for many young kids to look up to. Johnson had a plethora of compliments for his co-stars, and it’s evident there’s a mutual respect that exists on set.

Cranston’s introduction to acting wasn’t the typical pathway. After his career as a professional football player was coming to an end, his journey took a turn when he accepted a role playing a football player in the movie The 5th Quarter. Johnson’s adventure was only beginning there, as he has gone on to work with amazing creators like Donald Glover, Tyler Perry, and more. From Euphoria on HBO to Naomi on the CW, Cranston details his incredible journey and more with the Agents of Fandom.