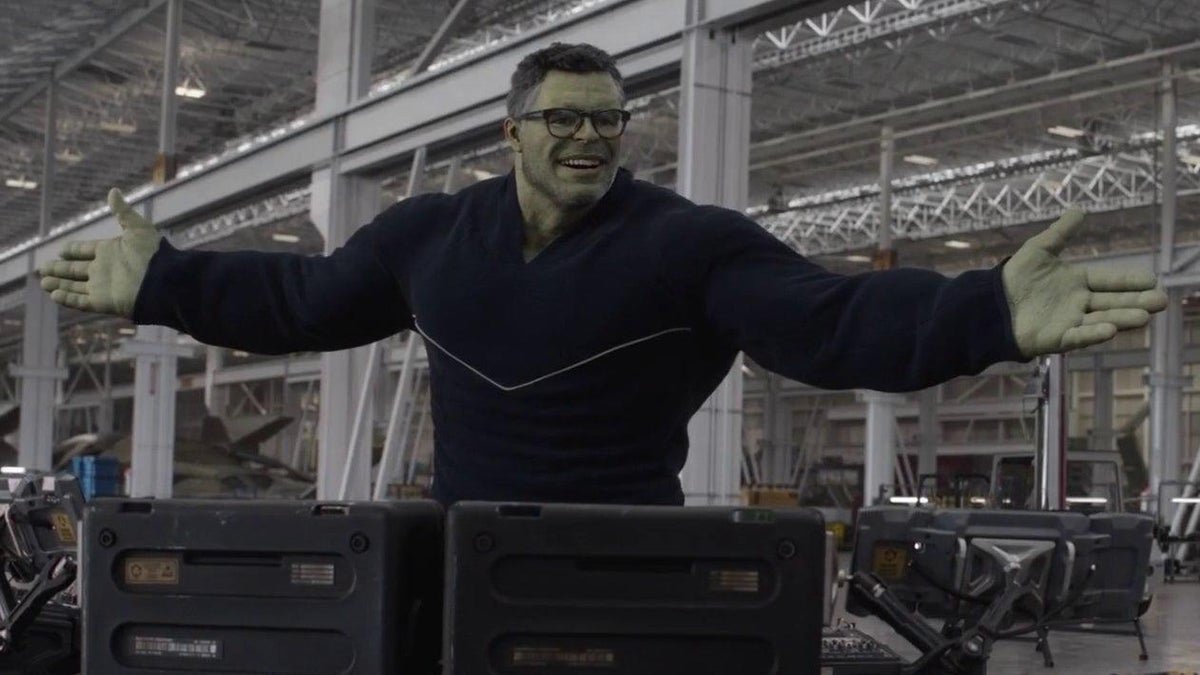 For more than a decade, Mark Ruffalo walked in the gargantuan shoes of Hulk. Throughout the Infinity Saga, we saw the “Big Guy” go from “Hulk Smash” to “The Sun's Getting Low Hulk” to “Professor Green.” The ebbs and flows of Dr. Bruce Banner on screen generated a full gamut of emotion among fans. Much of that was because of the humanity Ruffalo provided the character.

Yet, the haughty thespian side of the man got the best of him during an interview with UK's Metro. Sitting down with Mike Rampton, Mark Ruffalo shed some light on the “dehumanizing nature” of acting with CGI.

I know how to act inside that bubble, which can be a little dehumanizing at times. Sometimes the technology starts to take the front seat when it should really be the performance and how we bring our humanity to that very austere environment.

(Motion) Capture Lightning in a Bottle

Yes, the technology does take the “front seat” because taking the part of some eight-foot, half-ton monster requires a little effort in the make-believe. Andy Serkis made his roles in the motion-capture (“mo-cap”) suit an award-winning artform. He's a serious actor who pioneered how CGI can make actors into something they are not.

Mark Ruffalo is a stellar actor who sometimes takes himself too seriously. Nominated for three Best Supporting Actor Academy Awards (Spotlight, Foxcatcher, The Kids Are Alright), his skill to absorb himself into a role is one few of his colleagues can do better.

That notwithstanding, his gigantic bank account is largely due to Marvel Studios and wearing that CGI-involved mo-cap suit. To his credit, Ruffalo knows it and has been a trooper. Whenever Feige needs the big guy, there he stomps. He'll join his cousin on She-Hulk: Attorney at Law this time.

Although his stage is an “austere environment,” the guy still likes having fun. Take this moment on Twitter:

Moral of the story: There is a distinct difference between not playing a human and being dehumanized. Regardless, you know what they say about being on camera?