She-Hulk: A Major Surprise Is Coming 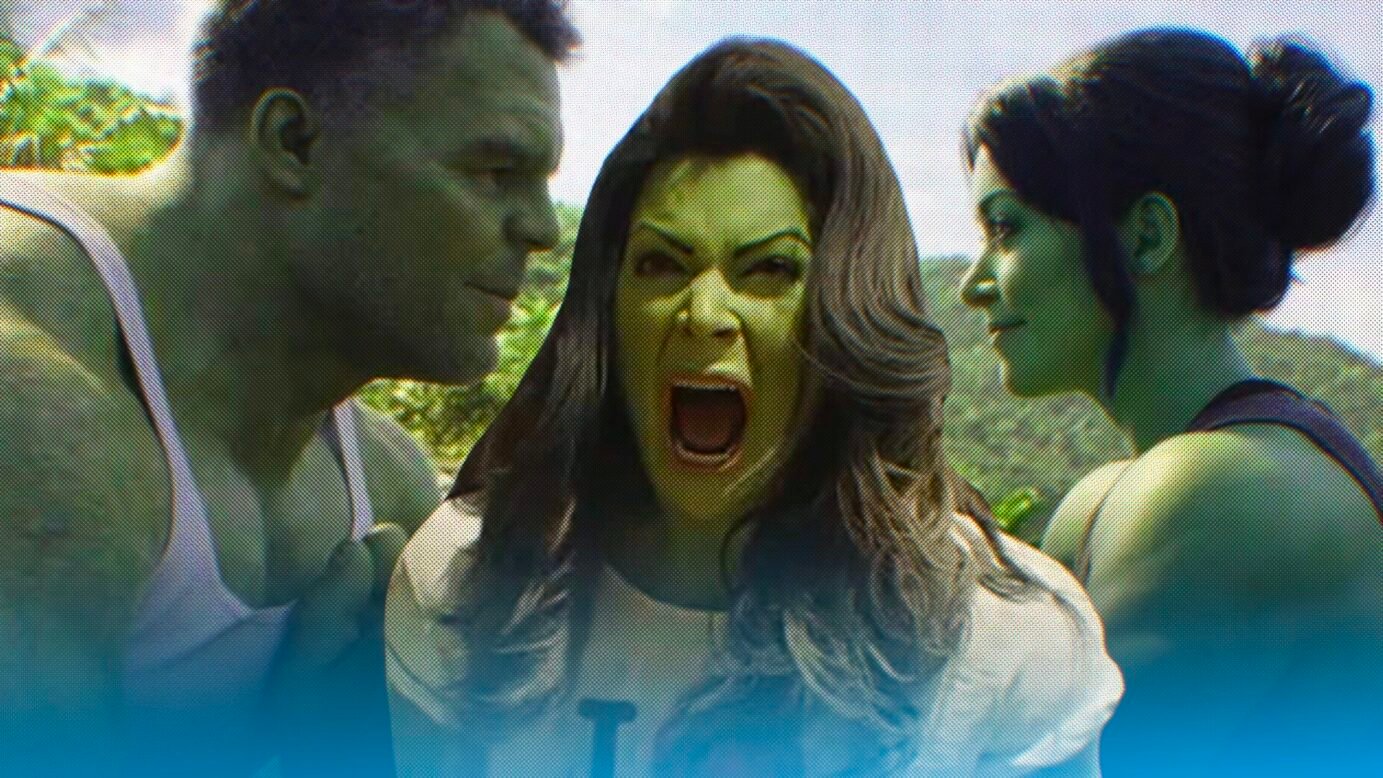 The excitement surrounding the She-Hulk series on Disney+ grows as the premiere day nears on August 18. Marvel Studios knows how to build a buzz. More importantly, every effort is fruit from the mind of Kevin Feige. Where we see more questions and surprises in trailers and other marketing tools, Feige sees marketing gold.

Every once in a while, the studio drops a small snippet of what's coming, while simultaneously showing nothing. How? Glad you asked.

In a newly released clip, Jennifer and Bruce discuss dear ol' Cap during a road trip. She is convinced that Steve Rogers never had a girlfriend. It adds up if you think about it. He never had time, and before his super soldier serum, he was surely no ladies' man!

This conversation almost confirms why Steve remained with Peggy Carter after returning the stones in Endgame. Cap had a golden opportunity for the one thing, not even his shield could bring him. So, he took it.

Although we're waiting on the limited series where Cap returns the Infinity Stones, it seems that moment has passed. Nonetheless, this is far from what this particular clip had to offer its fans.

The Moment Before She-Hulk's Rise

It was the calm before the storm–the car crash that was instrumental for Jennifer receiving her She-Hulk powers. What caused this crash? It was nothing but a plain old spaceship cutting them off in the middle of the road. You know, typical traffic issues.

This wasn't just any random spaceship because it resembled something Bruce understood well–The Grandmaster's ship. A new paint job was the most significant difference between the clip and canon. Based on what we watched in that She-Hulk clip, Grandmaster has come to collect because he wants his champion back!

Who is in the Ship?

Now, there is no confirmation it is the Grandmaster in there, but there have been rumblings on the Internet about it possibly being Skaar, which is a theory I would enjoy, but I also doubt it.

This is the perfect example of Feige's marketing gold. Where there are questions, there's a reason to watch.

Hit me up on Twitter with all your thoughts and theories!

UP NEXT: I Am Groot – Ridiculously Adorable