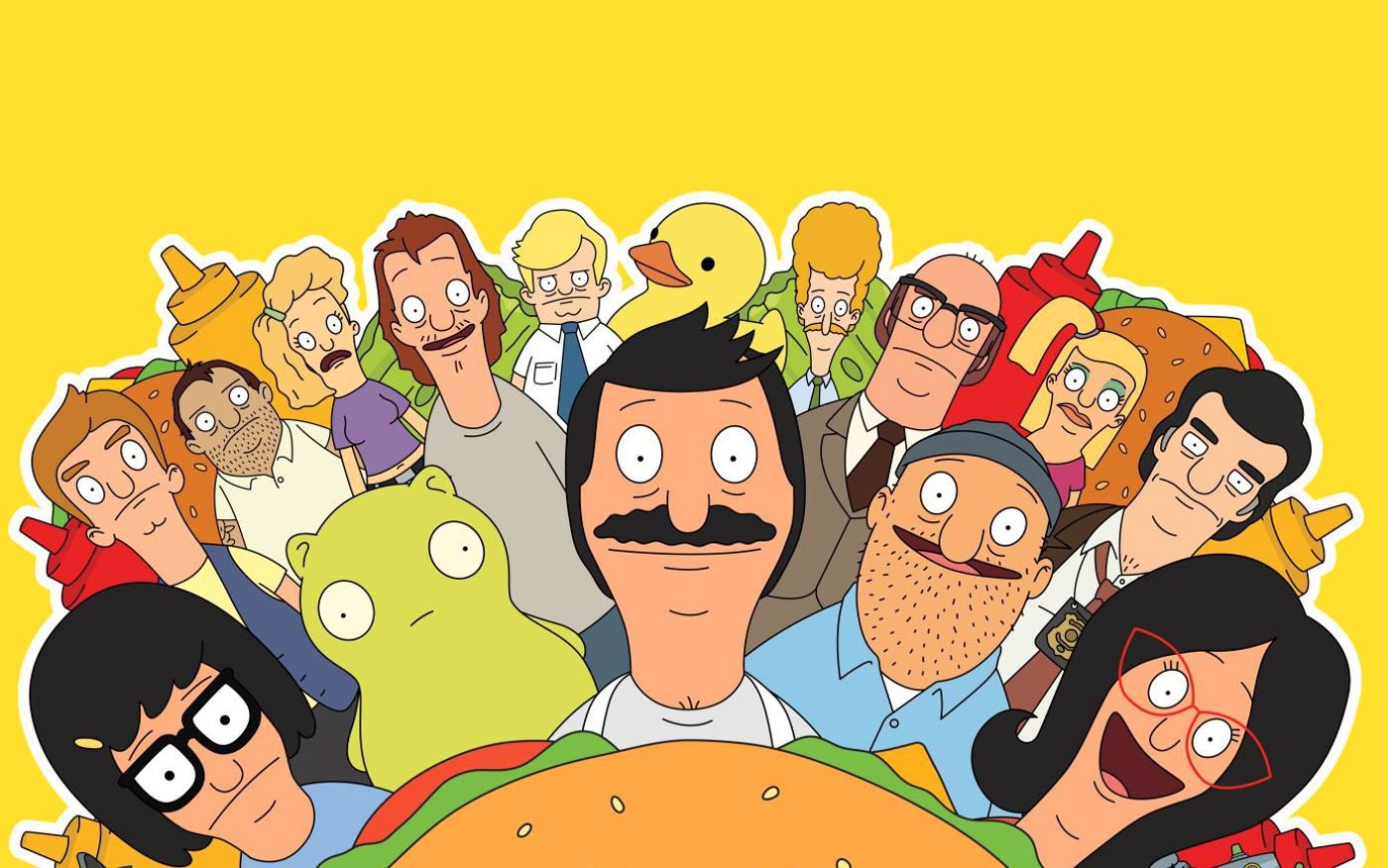 More than likely, you’ve probably seen it before. The Bob’s Burgers Movie kicks off with the same usual problems for the family. Bob does everything he can not to lose the house or the restaurant, while Tina, Gene, and Louise set out on their respective misadventures for summer vacation. Bob’s Burgers, currently 12 seasons and over 200 episodes into its long run on Fox, has been a reliable pleasure from the start, with arguably the best voice cast on television. The question on everybody's mind is the movie worth the long wait?

The opening musical number establishes the chemistry between the anxious burger flipper and his wife, whose optimism can never be suppressed, even when someone is trying to bury her family alive. It’s early in the morning, and Bob is working delicately on a special breakfast burger for the loan officer at the bank, in the hope they can get an extension to keep their restaurant in business. The banker gives them only seven days to make their payment. Just as everything looks at its lowest point, a giant sinkhole opens up right in front of the door and their landlord, Calvin Fischoeder, isn’t moved to give them a break on this month's rent.

The Bob’s Burgers Movie doesn’t change the pace and tone of a typical episode any more than necessary. The murder mystery may lead to a hectic finale. The potential a cinematic Bob's Burgers Movie has could have been huge. I believe wholeheartedly that The Simpsons movie works for those who are long-time dedicated fans of the series, and also for those like myself who never watched an episode.

The movie gave me everything I needed out of the family and town in one outing. Now with all the advancements we’ve made with animation movies ranging from Into the Spider-Verse, The Mitchells vs the Machines, even Chip and Dale Rescue Rangers—the bar is set high. Unfortunately, Bob’s Burgers makes no attempt to be part of that conversation.

The charm and charisma of the voice actors are obviously still there. The chemistry they have is strong, and the best moments shine when the family is actually together and not off doing completely different things. All of your favorite side characters are benched and have no weight in the story. They’re almost strange computer programs in the background that won’t say or do anything interesting. I was particularly frustrated that Bill Hader didn’t reprise his role as Mickey the carnival worker. The tone felt familiar at times, but then it would just come across as lazy.

Not impressive in the slightest. There are so many concepts to choose from, I just don’t understand why they felt the need to tell this particular story. Center on a character who was never part of the series, and therefore we have no concern for why they have their motivations. A killer whodunnit that took place over 6 years ago and had no relevance to Bob or his family? How many times are we going to see Bob not be able to afford to pay the bank or the landlord? We understand that’s his everyday problem, but there are bigger themes that could have been tackled.

I don’t hate it, but I most certainly do not love it. Maybe I had higher expectations, but I was disappointed. Perhaps after a few more viewings, it could grow on me, but I don't see this being a cult classic that deserves to be on your shelf of collections. Die-hard fans will melt away at the musical numbers and the running jokes, but isn’t the point to reach a whole new audience?

The lack of marketing and the fact that Bob's Burgers is going up against Top Gun: Maverick on the same opening weekend should be extremely alarming to the studio. But I suppose with a modest 60 million dollar budget, they should hopefully make their money back by fan service alone. The movie currently sits at 86% on Rotten Tomatoes.

Unwilling to take advantage of this opportunity to think bigger than they have ever before. Coming from a long time viewer of the show, I can honestly say there are far more interesting episodes in the series because they’ve essentially done it all. There was nowhere else for the show to go but to the next level. Maybe they pushed their limit with the show running on for so many years and nobody is talking about it anymore. The first few seasons are classic, but it does become diluted after a while. You can only tell the same story in different ways so many times, and this by no means breaks the wheel creatively.

Check out our review of Top Gun: Maverick if you're looking for something else to see at the theater this weekend!