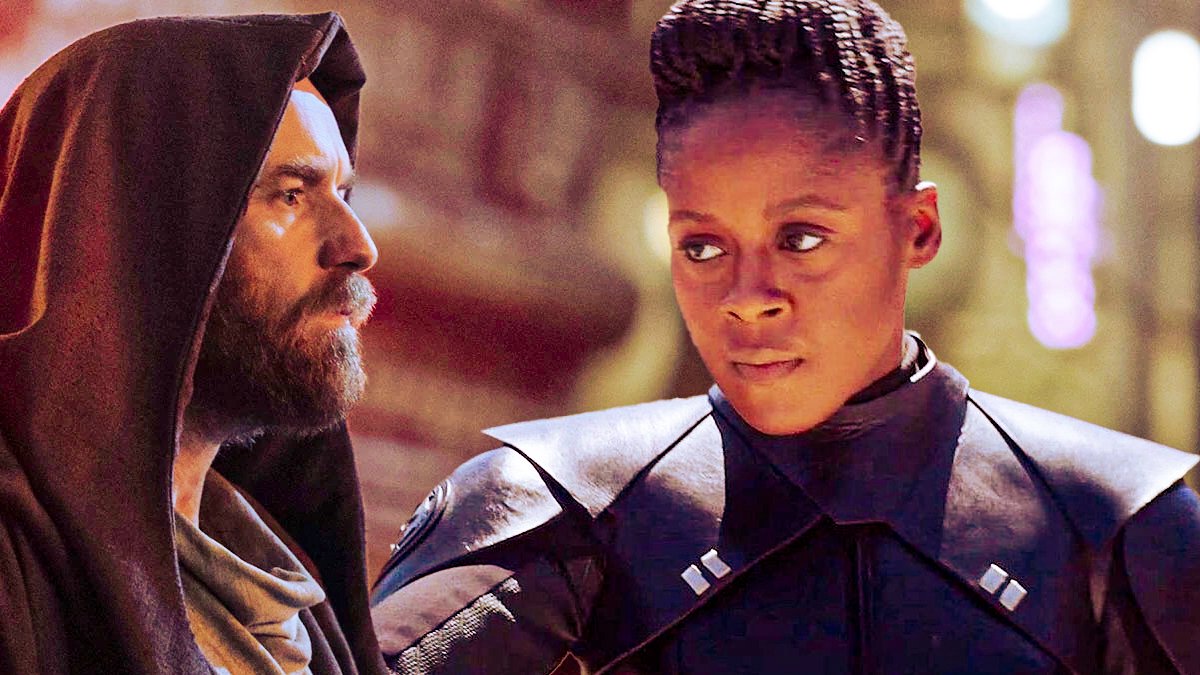 Obi-Wan Kenobi is finally streaming on Disney+. The long-anticipated Star Wars show brings the nostalgia fans have been craving. Ewan McGregor and Hayden Christensen returning to the iconic roles of Obi-Wan Kenobi and Anakin Skywalker has created immense excitement. While the return of the legendary Star Wars character has received mostly praise, the story of Obi-Wan has also left questions.

Continuity is always a difficult tight rope to balance when making a prequel series. As we know the fate of our hero, how can the story keep us captivated? The addition of a young Leia Organa played by the amazing Vivien Lyra Blair has done the trick. In addition to these fantastic performances, newcomer Moses Ingram as The Third Sister has stolen the show. However, while the series has impressed, Obi-Wan Kenobi has also left us with some potential plot holes.

It was also recently announced that the upcoming sequel Jedi: Survivor to the highly touted game Jedi: Fallen Order will occur throughout the same period. Although it may be in vain, fans of the game can hold out hope for that Cal Kestis cameo.

Although it's an interesting time frame, it also creates difficulties with continuity. Star Wars: Rebels viewers know, despite the lightsaber to the stomach for the Grand Inquisitor, this couldn't have been his demise. Unless the Grand Inquisitor turns out to be a clone of sorts, I would suspect a Bacta tank is coming.

Revenge of the Sith pointed out to viewers that Bail Organa and his wife were looking to adopt a baby girl. Despite that, it was curious to see this be common knowledge in-universe as well. With the galaxy knowing that Leia Organa is adopted, it could cause skepticism for viewers that Darth Vader wouldn't have caught on sooner.

The search for Obi-Wan Kenobi

The biggest potential plot hole in the series surrounds the Third Sister Reva. While thematically we are led to believe she is simply ambitious, her quest for Obi-Wan leaves unanswered questions. Although the Inquisitors' quest is to locate young potential Jedi, Inquisitor Reva is fixated on the old former Master.

Chalk it up to ambition or lack of experience if you want, however, there is more at play than meets the eye. Regarded by many as a plot hole upon initial viewing, Reva's Anakin Skywalker name-drop may have been a slip. The true identity of Darth Vader is a highly kept secret among the Sith. Outside of Emperor Palpatine, Yoda, Obi-Wan, and a select few others, rarely does someone survive knowing the Dark Lord's identity.

So why can't Reva be one of the select few? She can, and clearly, she is. While on the surface this could look like a continuity error, it could also be foreshadowing her true loyalties.

The opening scene of the Obi-Wan Kenobi series was tough to watch. Although we know Anakin's history with the Younglings, it was tough to see his actions once again. However, from this different perspective, we may have received some insight into the Third Sister's background. Reva has been described by her fellow inquisitors as street trash, only picked up due to her abilities. Following Order 66, Reva could've been a Jedi Youngling on the run.

While this could explain her knowing Darth Vader's true identity, her knowledge could also come from an exterior allegiance. As the Obi-Wan Kenobi series lines up with the timeline of Solo, it has the potential to cross over. The group is currently being led by Qi'ra, played by Emilia Clarke.

Crimson Dawn's link to Darth Maul could be the connection we are looking for to clear up the potential plot hole. Darth Vader's true identity is a closely guarded secret. Darth Maul is one of the rare few with this knowledge, as is revealed in the final season of Star Wars: The Clone Wars. If Reva is in fact teamed up with Crimson Dawn, that could be her link to Vader's identity.

Not only would this collaboration explain Reva's knowledge, but her quest as well. With Darth Maul's secular focus being to find and kill Obi-Wan Kenobi, it could also be the key to moving up the ranks of the Crimson Dawn Crime Syndicate.