The 13 Most Disturbing Documentaries to Stream This October 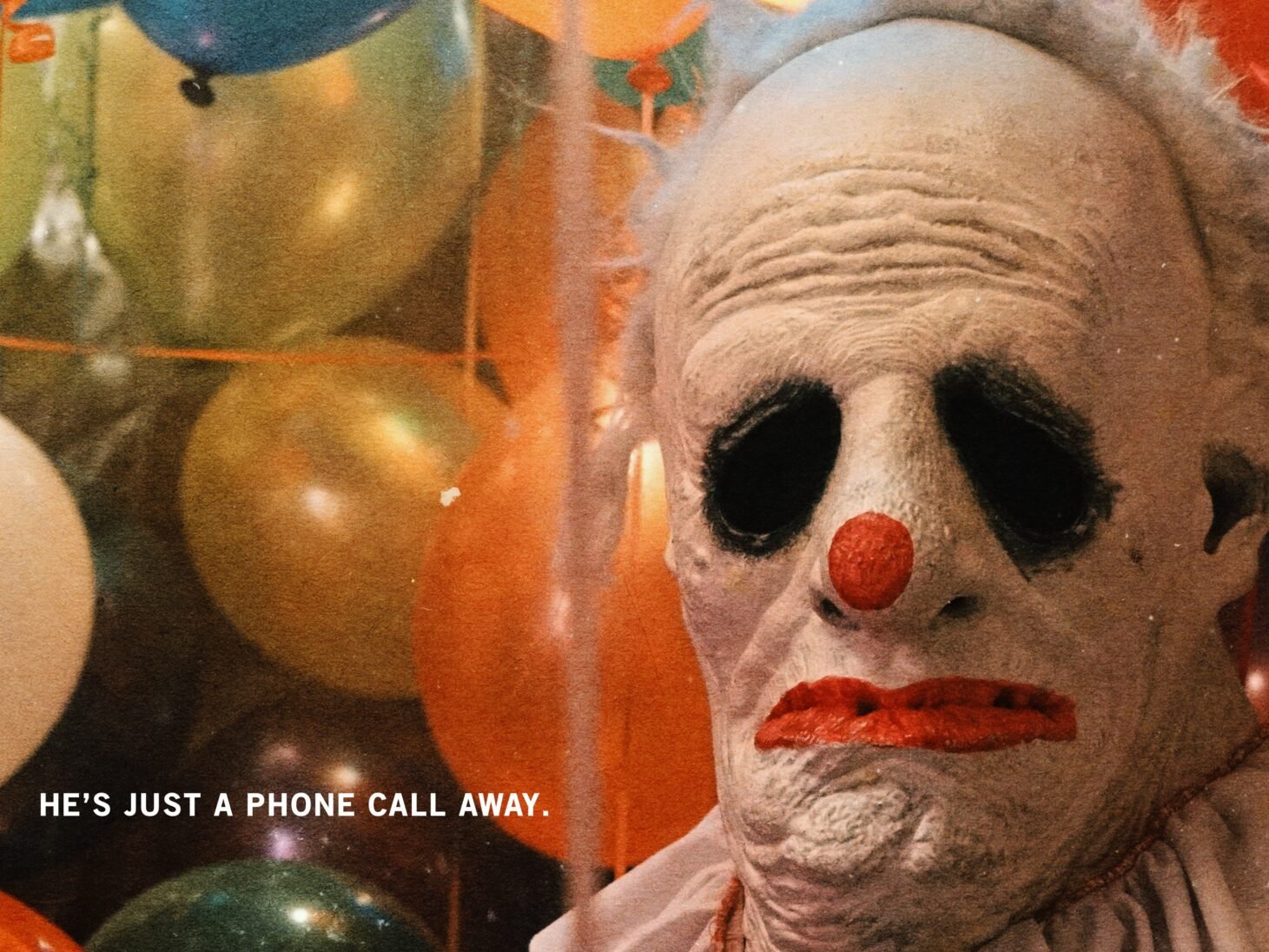 There are fandoms for film franchises, extended universes, characters, and genres like documentaries. Many fans dig horror for mood setting, action for adrenaline, suspense for those rainy days, and even a rom-com if Netflix and chill is still a thing. Documentaries are just different.

Weather, time of day, personal mood–none of it matters. Why? People adore being voyeurs. It may be human nature. It's the wreck on the other side of the road–you can't help yourself slowing down and rolling down your window (like you want to hear someone screaming, you sick freak).

Meanwhile, you're hoping to get a glimpse of a real-life driver's education video. Documentaries fill the room and your mind because it's something that happened to cause you to ask, “What the actual eff is going on here?!”

While everyone else is going to see horror movies in the theater this October getting their bloodlust on, why not tickle your nosy self with a true crime saga? There are many streaming platforms, and they all have some story to make your butt pucker. However, some stories are too disturbing for words. It can tie your brain stem in knots to imagine what some sick, inhumane people can do to others.

Here are the top 13 most disturbing documentaries to stream this October.

Oh, I almost forgot. If you don't have coulrophobia and haven't peed your pants by looking at the awful picture up there, you must go to Hulu to learn more about Wrinkles the Clown. Turn off the lights too. You'll enjoy it.

This is not some hokey B-list movie. It's one of those documentaries forcing you to shout at the TV, “How?!” It is a murky glance into Anissa Weier's and Morgan Geyser's lives and the evil force that made them leave a 12-year-old “friend” for dead in a disturbing fashion. If you don't think reality can meld with horrific fiction, you must think again.

In 1994, a 12-year-old boy went missing in San Antonio, Texas. Three years later, he was found in Spain. (Yes, like across the Atlantic Ocean.) You may have thought this was an urban legend because of the mind-trip story, but not so much. And if you don't know the story, do not look it up. You'll never see this unsettling twist coming. So jacked-up!

By now, you know this story about one of the most senseless acts of this generation. Michelle Carter, 19, convinces her boyfriend Conrad Roy, 18, to commit suicide via text. Her cold, lump of coal heart is on full display, as is the tragedy of what happened in this sickening, two-part mental health crisis that could have been prevented.

This is one of those documentaries that forces you to pay attention. If you miss a frame, you won't hear it again. In this eerie story about an idyllic family, hell visits the household–not in the supernatural sense, but yeah. It's grueling. Watching the family members tell this story (and meeting the culprit) is bone-chilling. So, so sad.

This horrifying urban legend tale from Staten Island in the 1970s is available on the Roku Channel (with ads) or AMC+. And it's not a Blair Witch found footage story. It's a journey that makes you guess by saying “Bloody Mary” three times in a dark bathroom. Sometimes, heinous rumors are far worse than the Boogeyman when they are real.

The Golden Gate Bridge is iconic, but it's also the top US place where people choose to die. Eric Steel shot 10,000 hours of tape capturing this depressing phenomenon–in action! The bleak scenes and stories will not leave your mind. At 2:00 in the trailer, pay attention. That's the stuff in this compelling and heart-shattering documentary.

7. Night Stalker: The Hunt for a Serial Killer (Netflix)

You know his name and understand the malevolence that inspired him. But the story of the two detectives who hunted him across Southern California is captivating. Their chilling details will make your toes curl. The man was evil incarnate. His damnable acts still haunt these men today. And the four-part documentary will do the same for you.

The trailer is low-rent. The doc is not. You read the title, and nothing stokes that fire for disturbing documentaries. Watch this; you'll play it over in your head subscription free for weeks. It's a chilling and demented home invasion in Connecticut and one of the century's most hideous crimes. No hyperbole. It's visceral and unbelievably wicked.

You may have seen the made-for-streaming movie about this alarming story, or heard some details about Gypsy Rose in the news. Still, this HBO Max documentary about this mother and daughter swap story is several levels of WTF. This 90-minute monstrosity puts the dark “fun” into a dysfunctional family.

If you are a parent, beware. This real story sticks with you in ways not even an STD can. Just when you think you know someone, this happens. Following this story, you may reconsider trusting relatives or a babysitter. And just when you consider the story is over, uh-oh. Indeed, this is one of the most disturbing documentaries ever made.

3. The Trials of Gabriel Fernandez (Netflix)

The first words of the trailer weren't by mistake. You will have that ugly-face crying when you hear the totality of what this eight-year-old boy lived with until he died. And then, you will become grim-faced pissed when you hear that no one did a damn thing to prevent it. Some people are Satan's spawn. This documentary proves it.

If you have never experienced rage, here's your chance. This documentary takes you on a two-year voyage through some of the most disturbing moments of any crime. It's painful, brutal, and thought-provoking because while you note the awful crimes of inhumanity, you empathize to the point of agony with these victims that people and time forgot.

Subject matter aside (which creeps on you as if it were an insect), the tale about the Watts Family murders is one of the most mesmerizing and content-rich documentaries ever. There is not one word of narration. There are no first-person interviews. Every scene is taken from social media, interrogation room interviews, phone calls, and media stories on the case.

What happens in the story is in the title. How it unfolds and devolves is a mattress full of demon-possessed bed bugs from which you can't look away. And the last scene of this dark journey is the absolute worst part of the documentary. It'll still hurt to remember what you saw if you think hard enough. And trust me, you won't want to at all.