Warner Bros Discovery Boss, “We’re not for sale” Since No One is Buying His Ish 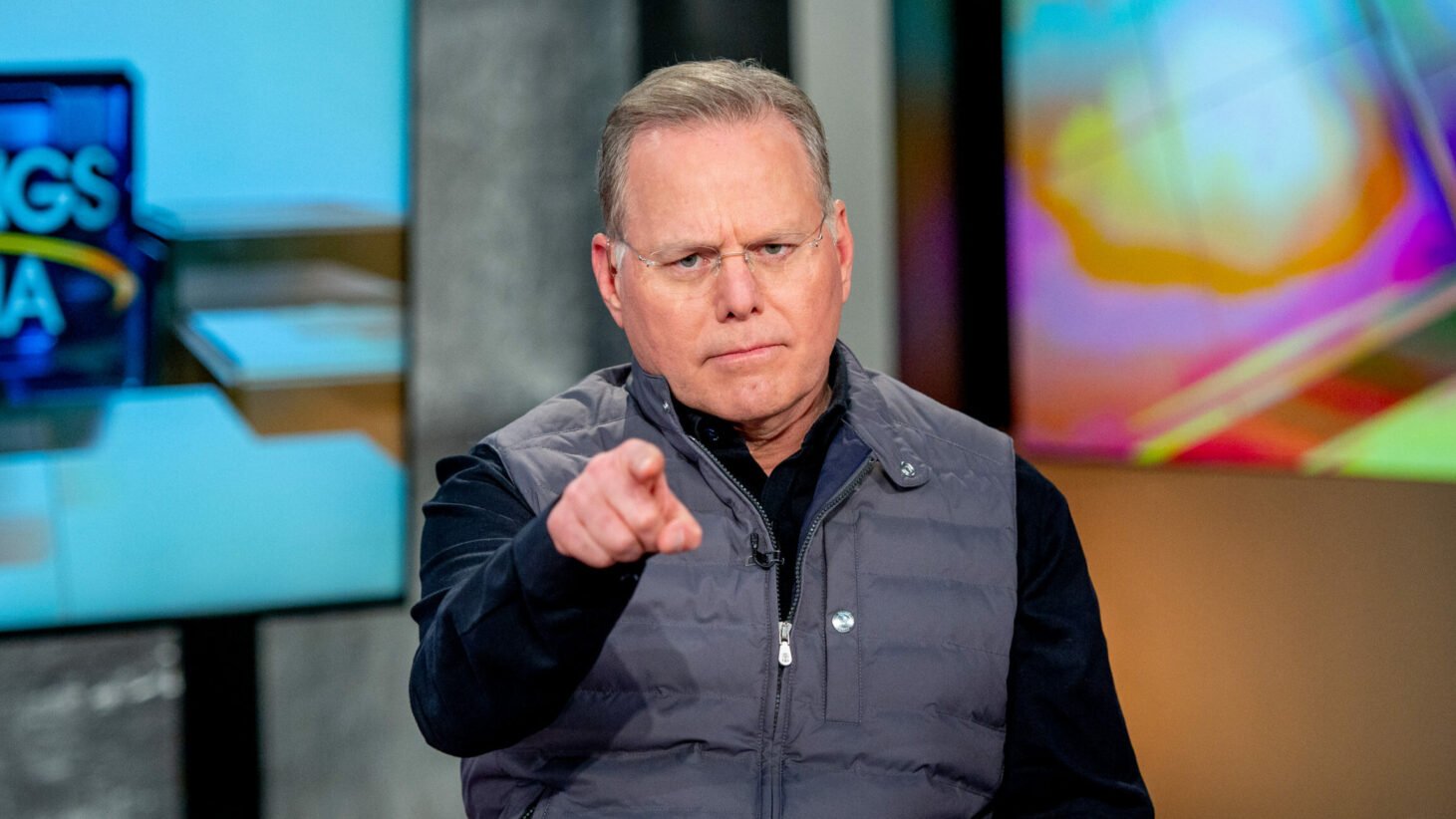 When Warner Bros Discovery became a merged company, David Zaslav had film enthusiasts going cuckoo for Cocoa Puffs. Following the comical production of the Josstice League, DC Comics and Films fans lost all confidence in anything to come from this ham-handed duo. Yet, since the Prince of Puffer Vests showed up (pictured above), he has accomplished about as much as Amber Heard in a marriage counseling seminar.

And now, the rumor mill is spinning its wheels and suggesting Warner Bros. may have to discover another partner to go to the movies.

And Zoom Goes the Dynamite

Led by Warner Bros Discovery Grand Poobah David Zaslav, the WBD C-suites gathered the entire worldwide company for a “Town Hall” meeting via Zoom (one-way mirror, of course). On this widely publicized executive confab, Zas and the Bruhs (mostly) reassured the 40,000-member team, “We are not for sale, absolutely, not for sale!”

That's nice to know, considering WBD owns more than 65 media brands, so don't think that vagueness slipped by. It took 75 minutes to coddle, promise, and beg for morale to improve, even by a modicum of happy-happy, good-good.

“We have everything to be successful,” Zaslav exclaimed amid voice cracks. “[The company is moving] as fast as we can.” Can someone buy this brother a clue with a six-pack of energy shots? If what we see from Warner Bros Discovery (about DC Films) is fast, he needs a nap!

This Town Hall with WBD staff has everyone assuming, guessing, and speculating. What else can we do? You have a multimedia colossus in charge of a cornucopia of brands, and what's happening again? We were teased with an illustrious 10-year plan for DC Films, and for that tease, we have seen:

And now we have rumors that Warner Bros Discovery has placed a gigantic stake in the front yard, letting media conglomerates know about an impending garage sale. Of course, there needs to be a response from WBD.

THR shared executives acknowledged the “disruption” and “difficulty all media companies are facing” in the current environment and also the “challenges” in integrating WarnerMedia and Discovery, noting that it is “difficult to say goodbye” to colleagues who left the company amid the reorganizations.

“Difficult”? To Walter Hamada?! You folks should have shown his tail the door years ago. Sure, you've made more moves like extending Casey Bloys, poaching Michael De Luca and Pamela Abdy, and snatching Alan Horn out of retirement. Those have all been applauded, but when is this 10-year plan supposed to start? Because the actions taken show the more things change, the more they stay the same.

A couple of notes were embarrassingly absent from the Zoom Town Hall, including:

Essentially, no one at Zaslav's unique fiefdom, eh…Warner Bros Discovery knows anything different than before the Town Hall meeting. Meanwhile, people at WBD are refreshing their resumes and checking job sites, just in case $55 billion of debt becomes too much of a burden to bankroll. Yet, all cinephiles, critics, and fans everywhere keep thinking about a quote Zaslav gave when first discussing this decade-long plan of decadence:

We're not going to release any film before it's ready. We're not going to release a film to make a quarter… the focus is going to be, how do we make each of these films in general as good as possible? But DC is something that we think we could make better, and we're focused on it now. We have some great DC films coming up: Black Adam, Shazam, and Flash, and we're working on all of those. We're very excited about him. We've seen them, we think they're terrific and we think we can make them even better.

When are things better? We've been waiting by the amber glow of the WBD dumpster fire, but all we get is smoke. Maybe, life begins with Black Adam and the Justice Society of America? Perhaps, 2023 is the grandiose kickoff for this plan?

On the call, Zaslav mentioned Warner Bros Discovery would like to release 15-20 films a year across all genres. No one doubts, but when DC Films was becoming your “top of the list,” we thought he meant that. Something else was said on the call that got us thinking about that priority punch list:

We have the strongest hand in the industry. We have everything we need to be successful to be the biggest entertainment media company in the world.

As David Zaslav holds all those captivating ideas for DC Films, I would encourage the man over Warner Bros Discovery to visit a Rheumatologist because it looks like that “hand” is riddled with arthritis. How else do you explain all this crap slipping through his fingers?!