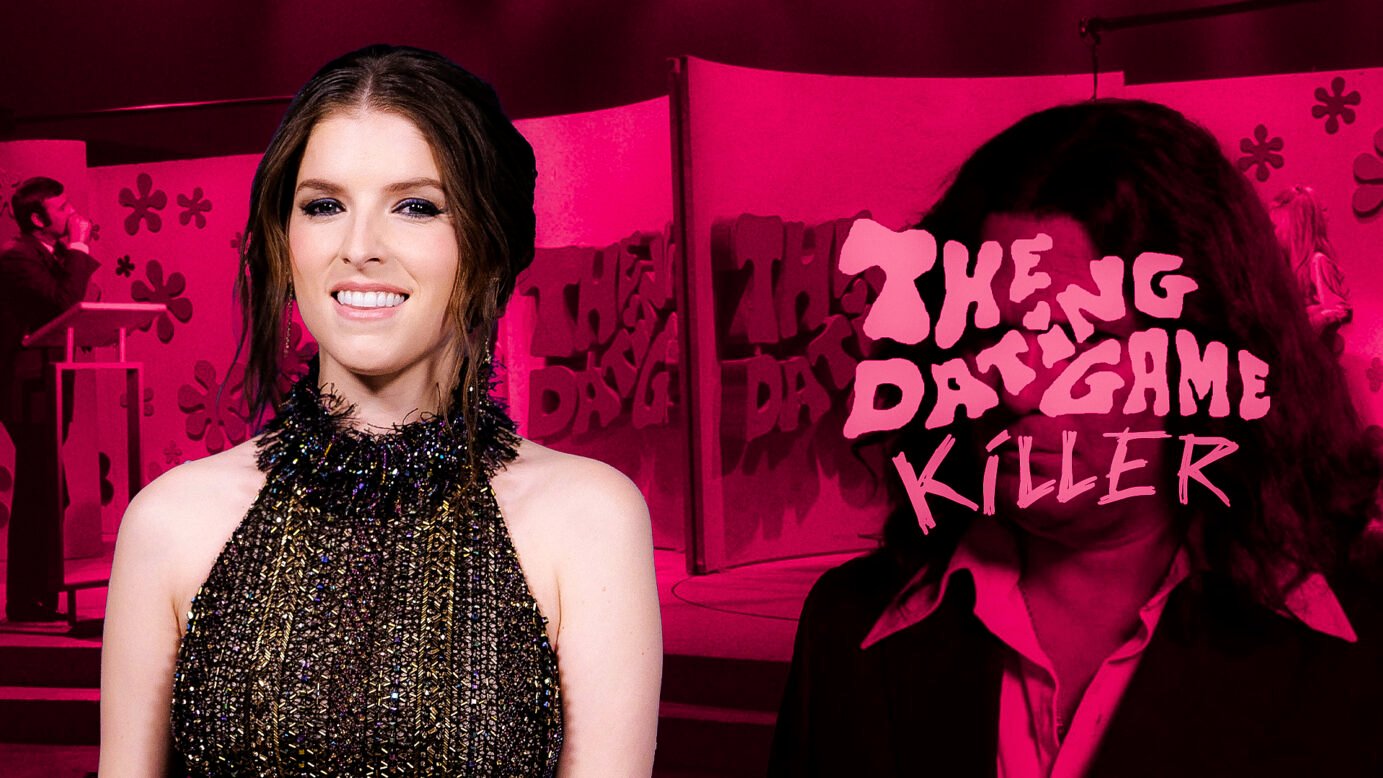 The Lilliputian actress–known for Pitch Perfect and Trolls–is bringing one of the most outlandish yet real-life stories to ever hit primetime television. The story of Rodney Alcala is a mesmerizing one. Why? In the late 1970s, Alcala was amid a serial killing spree of six women and sexually assaulted an eight-year-old girl.

And then, the dude took time out of his busy nights to appear as a contestant on “The Dating Game.” Oh yeah. And he won a date with the featured bachelorette, Cheryl Bradshaw! This will be the topic of Anna Kendrick's first helmed film.

Now you know why this is considered real news.

Bachelor Number One (and Anna Kendrick)

From an intermittent period during 1965-1986, “The Dating Game” put a cavalcade of gomers on television in what was probably a Jurassic predecessor of Tinder. Security checks weren't what they are today, so John Travolta's backup on Saturday Night Fever, pictured above, got on the show in 1978.

Bachelor Number One was charming, amusing, and a real enthusiast for Pantene shampoo. Cheryl Bradshaw was the betrothed du jour when iconic game show host Jim Lange asked her choice. She chose Alcala, mentioned as a “successful photographer.”

Before peeking his head around the stucco-adorned wall, he had already raped and killed at least four women. Thankfully, hubris appearing on a national TV show led to his arrest and life imprisonment in the friendly confines of San Quentin State Prison.

And now, Anna Kendrick is stoked to flex this non-fairy tale for her first movie.

I’ve loved this script from the moment I read it. And while I was obviously thrilled to be playing the character of Cheryl, I felt so connected to the story, the tone and the themes around gender and intimacy, that when the opportunity came up to direct the film, I jumped at it. It feels meant to be.

Kendrick, who will also portray Bradshaw in the film, is working with Stuart Ford's AGC Studios on the venture. Her production company, Let's Go Again, will also help bring this story to the big screen.

In case you're wondering, here are the two spoilers:

1. Bradshaw never went on a date with Alcala, claiming the guy gave her the creeps backstage. They never saw each other again.

2. Alcala died of natural causes in prison last year while awaiting execution. He was 77 years old.

If you would like a bonus, here is the heavily edited version of the real episode from “The Dating Game.” Enjoy, because Alcala isn't the only person in this clip who seems a few fries short of a Happy Meal. Dang!