Robert Zemeckis’ Pinocchio: A Stunning Re-Imagination of a Timeless Classic 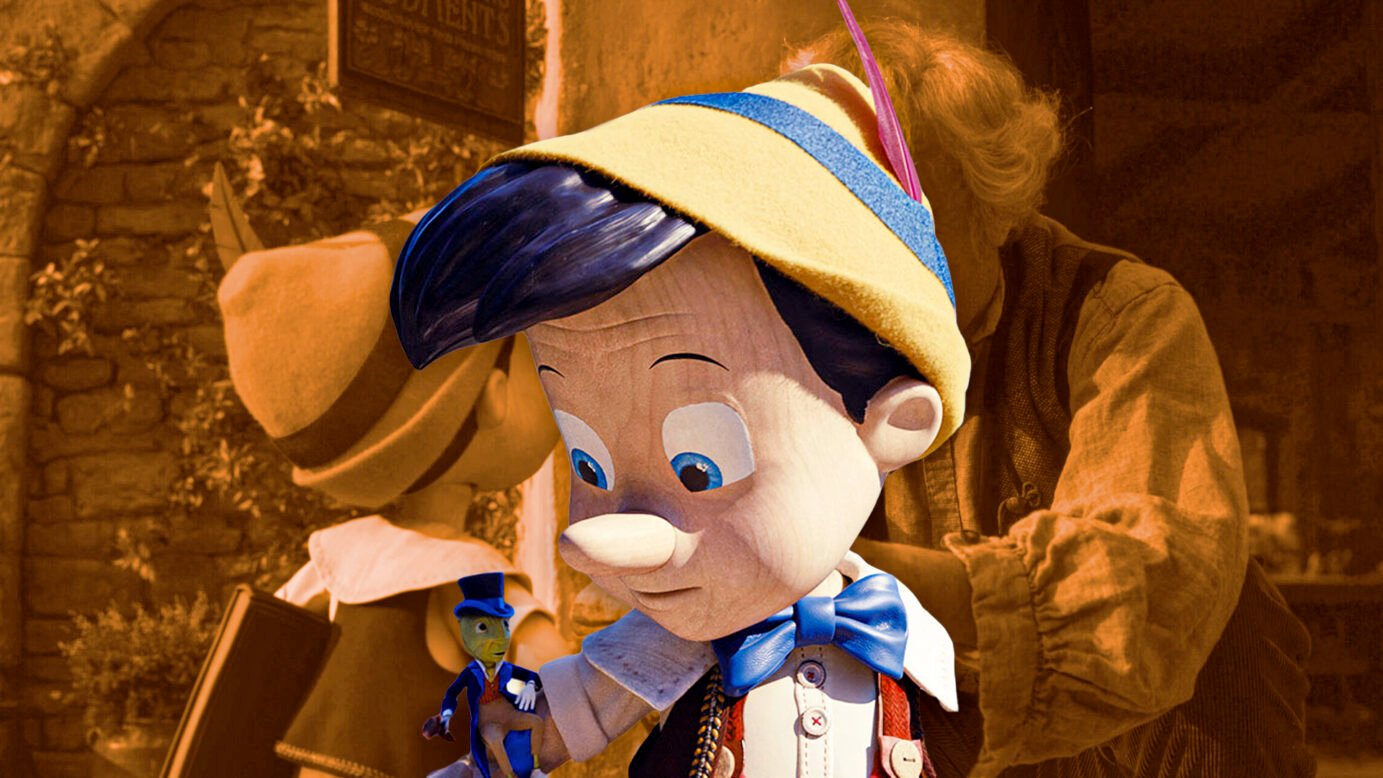 Over the past decade, Disney has reimagined many films into live-action, and with a couple of new twists, Pinocchio stands out as one of the better ones. Coming from Academy award-winning director Robert Zemeckis, Pinocchio is a beautiful experience the whole family can enjoy.

When watching Pinocchio, it is hard to take your eyes off of the striking visuals in this film. Whether it be the lights and glamour of Fantasy Island, the vast openness of the country-land, or the eeriness of the night, Zemeckis puts a high focus on the framing of every shot, and it results in a magical viewing experience. Pinocchio’s VFX team is also kept busy, with many CGI characters appearing throughout the film. Whether it is Figaro the cat, Honest John, or Pinocchio himself, the CGI looks great for all and adds to the enchanting nature of the film.

Pinocchio is not just a visually pleasing experience, but it is a wonderful experience for the ear as well. The music in this film is charming, and Alan Silvestri gives another powerful score, adding to the emotion of each and every scene. The songs in this film were just as masterful as they were 60 years ago. With a couple of new songs to add to the excitement, Silvestri and Glen Ballard make this whole movie sounds as beautiful as it looks.

A majority of this story aligns with the original Disney classic from 1940, however, there are some new story elements and characters that make this movie different from its predecessor. One of the best new elements is Luke Evans' portrayal of a new character, “The Coachman”. Evans is as charismatic as ever in this mysterious role on the road to Pleasure Island and he even gives a captivating performance of a new song. Another fantastic addition to this film is Kyanne Lamaya as Fabina who is fantastic in her role and is a crucial part of Pinocchio's journey to becoming a real boy. Cynthia Ervio also shows that she was a perfect choice to play the blue fairy, as she nails her performance.

Others such as Keegan Michael Key's Honest John and Joseph Gordon-Levitt's Jiminy Cricket were great in this movie, however, the most compelling acting came from Tom Hanks as Geppeto. As a surprise to no one, Hanks is great and gives a compelling performance, giving this film most of its emotion. Zemeckis and Hanks are no strangers to each other, having both won Academy Awards for Forrest Gump together.

This film takes a more modern approach to the story of Pinocchio. Zemeckis wanted to add a couple of modern storytelling and pacing elements to his all-time favorite animated feature, and it shows. There were a decent amount of changes to the original story – some were good, while some lacked a purpose for a change. The first two acts of this film deliver a terrific emotional punch, and are very enjoyable to watch. The final third act doesn't match the emotional impact of the first two acts, and it results in a slower end to the film. Overall, this film is a fun retelling of the classic that many will watch and learn a lesson on what it exactly means to be real. 6/10

Watch Disney's Pinocchio, out now on Disney + ! Tell me your thoughts on the film on Twitter, and check out my other articles here on Agents of Fandom.