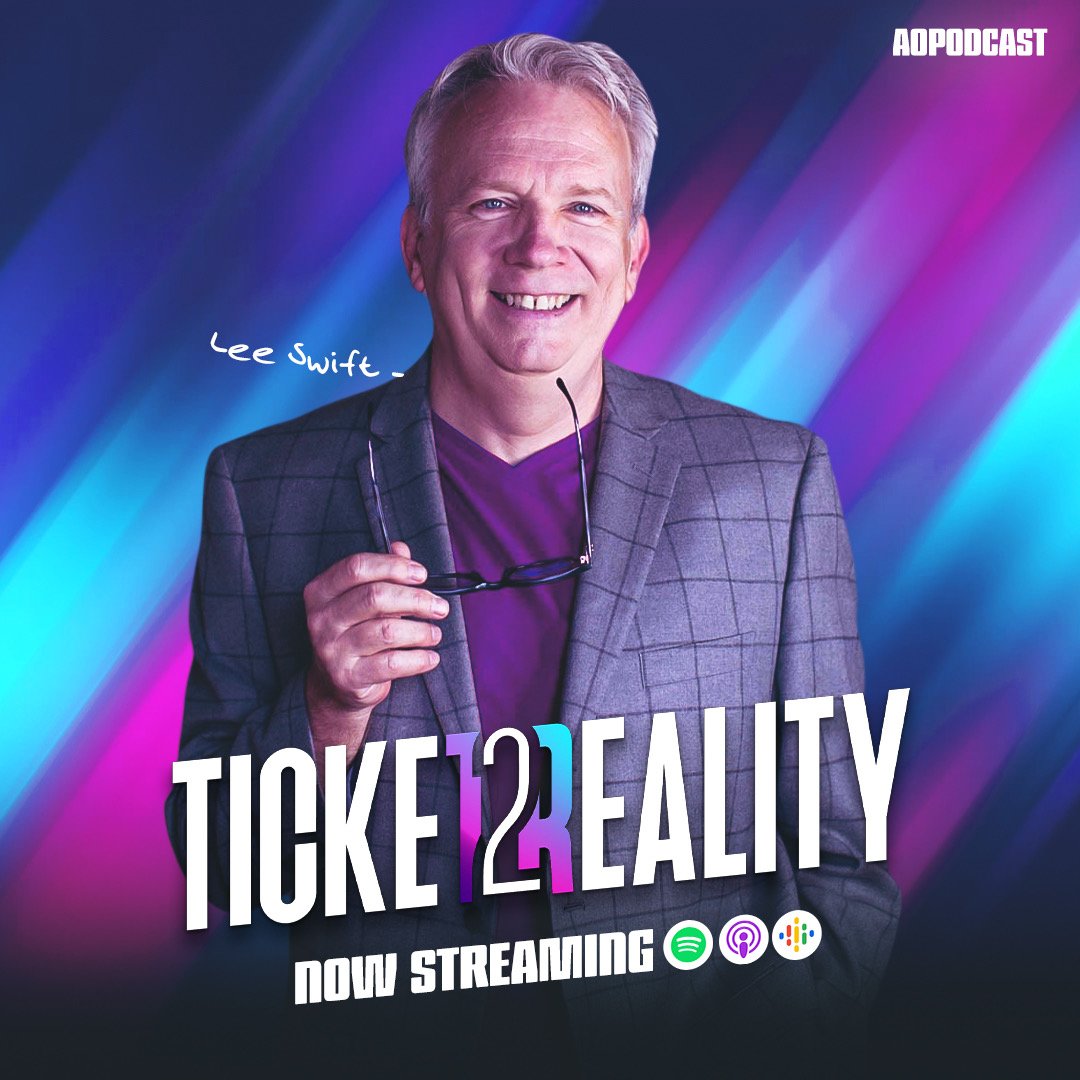 The shake-ups have been so massive in the Big Brother House that they’re registering on the Richter scale.

Since our last Big Brother 24 rankings, Pooch was evicted, with the Girls-Girls alliance dominating. Also, Po’s Pack had a lot of sway.

I’m not sure how I feel about the Festie Bestie twist, which saw players get paired together as they were eliminated in the HoH lighter competition that was like musical chairs.

The big shake up happened after Nicole offered her “Bestie” Taylor up for a backdoor eviction to the new HoH Turner, as Festie Besties get nominated together, as well as compete together in Veto comps. Again, not sure how I feel about this twist.

Fast forward to Nicole being upset about having to throw a veto comp. Nicole interprets Taylor’s sincere words of concern as being passive aggressive. Former cop, Nicole is no Derrick Leaveseur from BB16, who could really read people. Then Daniel sticks his nose in it, screaming at Taylor about how she was to blame for Paloma’s issues and exit. This whole season has felt like most of the houseguests continuing to pile on Taylor in a personal way.

This combination of events causes the Leftovers, a new alliance of underdogs to form, with Kyle, Joseph, Michael, Brittany, Monte, Turner and Taylor, impacting these rankings in a big way.

Ameerah is blindsided and evicted, and several of her supporters are shocked.

Measuring 8.5 on the Richter scale, Girls-Girls and the Po’s Pack are gone and the power has shifted to The Leftovers.

Read on for my rankings of the remaining 13 contestants, featuring an entirely new Top-Tier of players:

Nicole’s misread of Taylor’s sympathetic intentions truly was the spark that ignited the flame of change in the house. And with Daniel throwing more fuel on the fire with his outburst of blaming Taylor for Paloma’s issues and exit was the final straw that sent the Rogue Rats, Nicole and Daniel, to the bottom of the rankings. Can she rebuild and regroup? Only winning an HoH will help now…if she survives the next eviction round.

So disappointed in Daniel’s gameplay. Also, he said to Taylor – “America’s watching.” Yep, we are. He’s got a lot to repair, and asking Taylor’s forgiveness would be a good first step.

Not seeing a lot of game from Indy, but she may be lying low to let bigger targets take the heat. Keeping my eye on her.

Our former HoH is in shock with the Ameerah blindside, and becoming a Have Not with Turner is not sitting well for her. She’s showing her cards too much. Playing with too much emotion could get her into more trouble. Still, she and some others on the outs should try to work on a couple of players on the other side of the house to find possible defectors.

She’s one on the outside of the Leftovers with a chance with her budding Showmance with Kyle. She’s smart and if she survives the next eviction might get some traction with him, though he seems Leftover solid.

Terrence got a lifeline with the Leftovers, who he is currently not a part of. With the current waves of change, I can imagine him being the last target of the Leftovers, should they remain strong and loyal to each other. Joseph and Monte seem tight with him.

Brittany has aligned with the Leftovers. I wasn’t sure why she confessed to voting out Ameerah. She’s got game sense and if she can lock in tight with Taylor while keeping Michael as her Festie Bestie close, it could get her to the final 5 or beyond.

Truly the initial spark of the current state of affairs in the house. He’s backing off of the driver’s seat, which I think is the good play. Let bigger targets rise up. I can see him making it to the finale and maybe even winning with the right opportunities.

He’s smart but plays a little too hard, I think. Quick to act and speak, I hope he doesn’t get tripped up in future weeks. Another possibility for a win, though, might be tough with a bitter jury.

These three are truly crushing the gameplay. Without any one of them, the Leftovers wouldn’t have formed. I have my doubts this trio will end up in the final 3, but I would really enjoy seeing it. Hopefully, they can keep the Leftovers strong for a few more weeks before they have to start shooting at each other.

Taylor is in the best position in the house. Not a free agent, but she’s pivotal in the success of the Leftovers. Without her, they fall apart. If she can use her newfound power to her advantage–striking at the right time–she could win the whole thing. #TeamTaylor

Do you agree with my Big Brother 24 rankings? If not, why? How do you feel about the Festie Bestie twist? Feel free to comment below or start a conversation on social media @leeswiftauthor.