This Just In: Captain America is “Officially” Not a Virgin 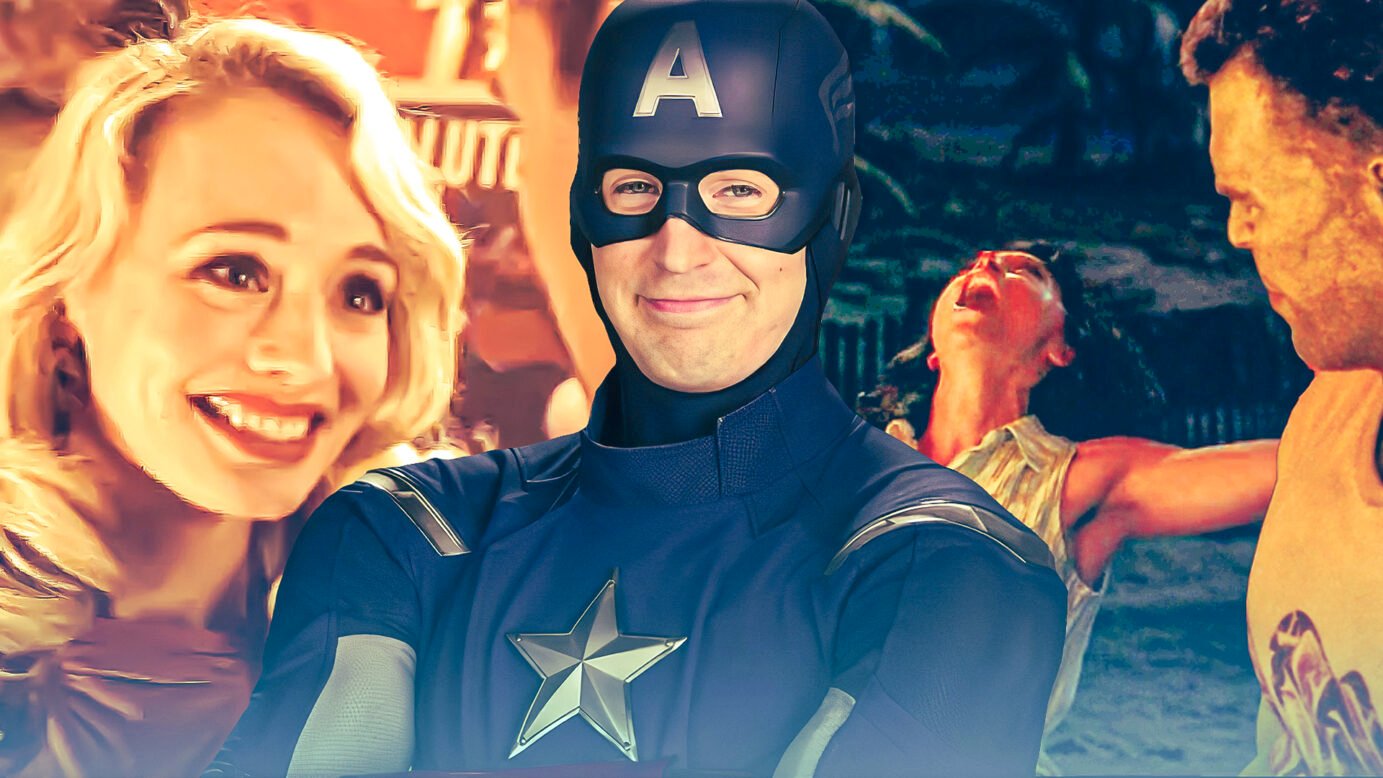 You read that correctly, Avengers fans, because even Captain America took some time to “assemble” a booty call. For some inane reason, this was a conversation starter among the Marvel fandom. And now, thanks to She-Hulk (of all places), we have an answer to a question you may not have even known was being asked.

Warning: Spoilers for She-Hulk: Attorney at Law Episode 1 below…

When fighting against the Axis Powers during World War II, things happen to a super soldier. An appetite grows, a tummy grumbles, and apparently, hormones rage out of control, giving a new meaning to the term “Hulk Smash.”

Undoubtedly, Steve Rogers has one of the most romantic story arcs in Marvel Comics' history. Not even 70 years under ice could quell Captain America's heart fire for Peggy Carter. In Avengers: Endgame, we got the resolution we all needed when Captain America got that long-awaited dance with Peggy Carter.

However, in She-Hulk, we found out Steve Rogers may have done a little more than protect our country from tyranny. That's the timeframe our favorite protector met an “anonymous autograph seeker,” who found out even his little Winter Soldier stood at attention.

Captain America Does What Again?

During the hoopla of story arc building, character development, and plot construction of the initial episode of She-Hulk: Attorney at Law, Jennifer Walters and her big green cousin, Dr. Bruce Banner, got into an interesting debate. The query was about Captain America ever having the opportunity to get some damsel's six.

The answer was a hilarious “yes!”

The two are discussing Captain America's sex life when a Sakarran spaceship interrupted. In typical Feige fashion, we get a post-credit scene that takes us back to the question at-hand. And it was greatness!

Walters, having tossed down a margarita or two, couldn't believe that Steve Rogers didn't have sex.

And did you see that ass? Like that ass did not deserve to die a virgin. It’s like so sad.

Bruce Banner had to protect his red, white, and blue buddy. After all, that was Captain America who protects the country of sex, drugs, and rock n' roll. Surely, even he got to enjoy all three? Well, we know drugs was a no-no. And he seems more of a big band Glenn Miller fan, but what about that ass?

Then, Hulk says to his assumed drunk cousin that Steve Rogers “lost his virginity to a girl in 1943 on the USO tour.” To wit, Jennifer Walters shouts in relief:

If that is where the series concludes, at least we know it was a “happy ending.”