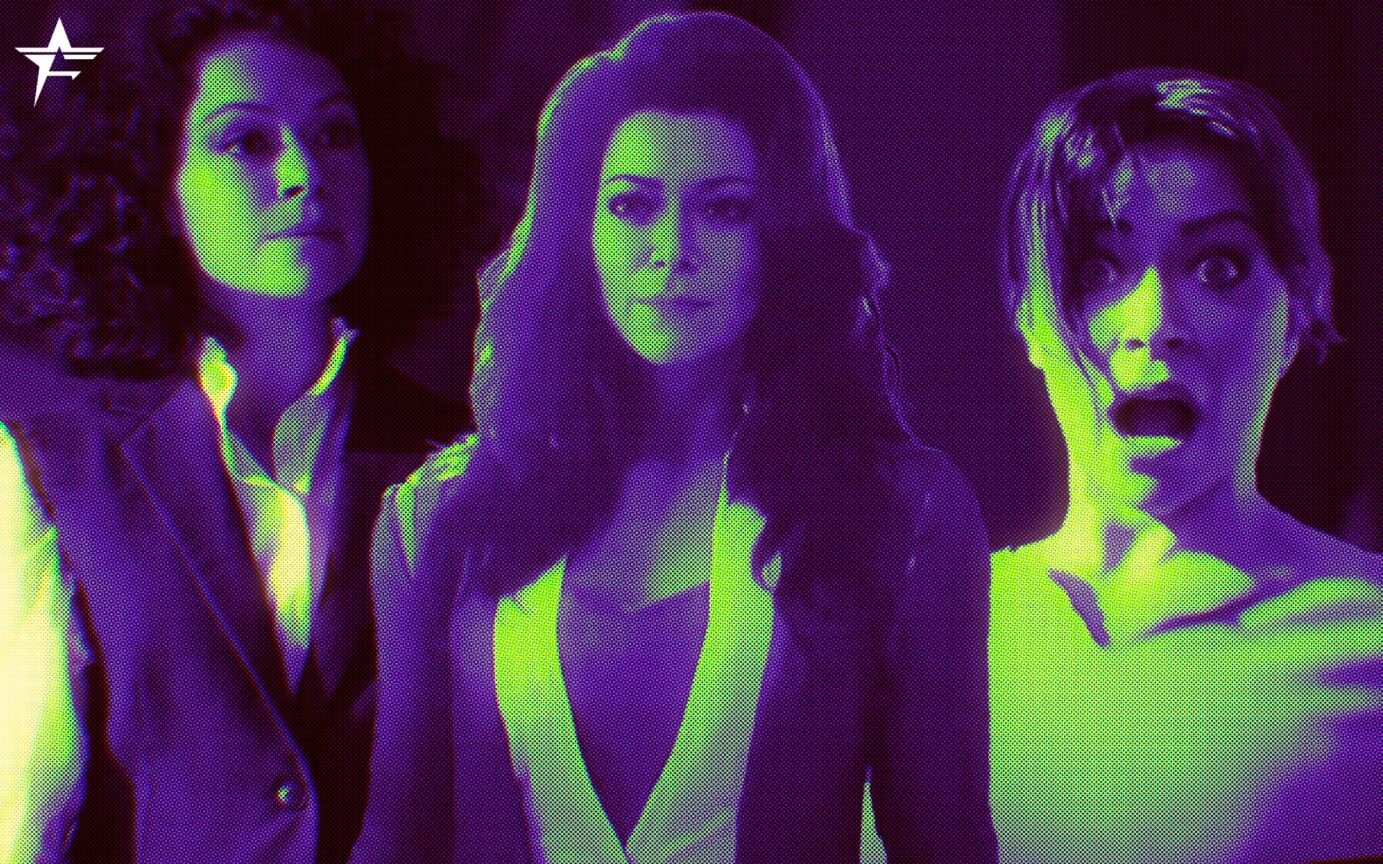 She-Hulk: Attorney at Law has been my most anticipated show of 2022. Not just from Marvel or even on Disney+, but amongst the entire plethora of series we're set to see this year. I was lucky enough to see the first four episodes, and I was not disappointed.

Although the origin story style of She-Hulk lends to some slow pacing, I thoroughly enjoyed each episode. We see the incredible Tatiana Maslany as both Jennifer Walters as well as She-Hulk early, on to avoid a lack of focus on the story at hand. Maslany perfectly encapsulate's Jen's personality and abilities from the comics. From the start, we see Jen breaking the fourth wall and mastering her Hulking abilities at a remarkably fast pace. However, even though the backstory is interesting and fun, I yearned to learn more about the season's overarching plot.

Although She-Hulk: Attorney at Law has been an incredible ride, it isn't without flaws. I found myself looking for an additional overarching problem outside of Jen learning to cope with her newfound abilities. However, these issues are overshadowed by the wonderful character introductions. Jennifer Walters interacting with Bruce Banner, Wong and the Abomination among others was a treat to witness. Maslany's seamless chemistry with each character leaves her perfectly suited to headline a lawyer show. Jennifer Walters' humor steals the show, however, the supporting cast also doesn't slouch in the comedic department. In particular, Wong's unexpected friendship with a key witness provides some of She-Hulk: Attorney at Law‘s best comedic scenes.

She-Hulk gets back to the Marvel basics with humor and worldbuilding. Misogynists will have a hard time with this series, as a large percentage of the jokes are hilariously directed at them. Through four episodes, She-Hulk is truly one of the silliest and most refreshing projects we have seen from Marvel Studios. Jessica Gao's Writers Room understood their assignment and delivered.

Although the She-Hulk: Attorney at Law fills the runtime with jokes, the series also doesn't leave us hanging when it comes to worldbuilding. Those who have been feeling like Phase 4 of the MCU has been directionless continue to have less and less to complain about with each and every project. The series delivers direct answers to questions left by previous films while sprinkling easter eggs throughout.

She-Hulk: Attorney at Law brings us back to the early days of the MCU. Through 4 episodes, the light-hearted nature is delightful and well-executed. Although the series is great to begin, it isn't perfect. Jennifer Walters' story is incredible, however, some additional unexpected conflict could flip the script. She-Hulk is a character who will feature in the MCU for years to come, and Tatiana Maslany has the talent to light up our screens.