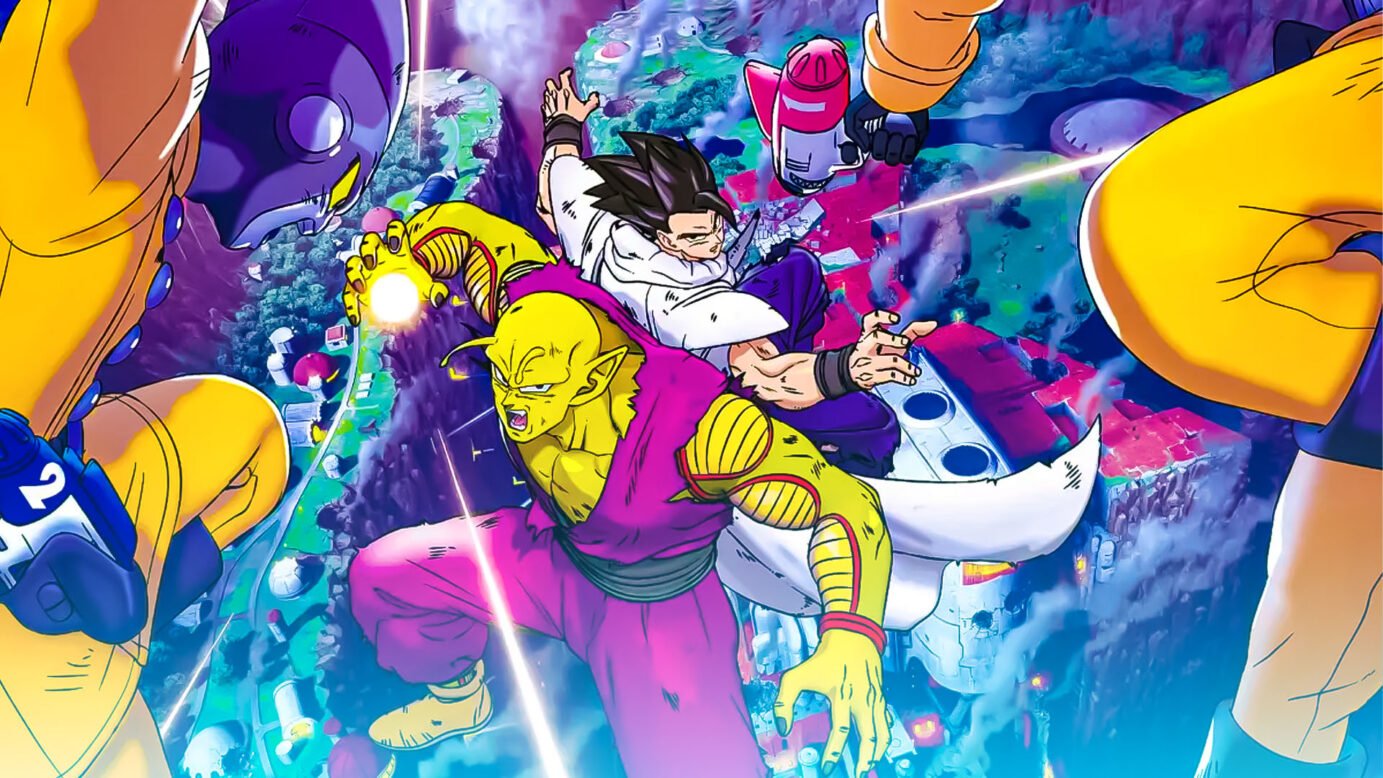 The Super Hero Movie We Deserve

In a world with no shortage of superhero films, Dragon Ball Super: Super Hero knocks it out of the park with one of the year's better films from the genre. Although the movie was definitely not flawless, the combination of fan service and classic Dragon Ball beats kept me thoroughly entertained throughout.

Perfect Combination of the Old and New

Those yearning for a focus on Goku and Vegeta will have to wait until the Dragon Ball Super Anime resumes. Although they don't star as the main characters in the movie, their sparring match is enough to treat viewers. Where the film really encapsulates greatness is the story arc of Gohan and Piccolo.

Most fans of Dragon Ball Super grew up on Dragon Ball Z or even Dragon Ball. We grew up on World Tournaments, Frieza, Androids and The Cell Games. Throughout these stories, viewers witnessed Gohan develop from a snivelling baby with potential to the strongest warrior on Earth. Unfortunately, as the series has progressed, a powerful Gohan has felt like wishful thinking. However, his development hasn't been only negative. We see Gohan achieving both Chi Chi and his dreams of becoming a scholar. In addition, the eldest son of Goku has grown into a caring, though sometimes absent (must be a Saiyan thing?) father.

Thankfully, Dragon Ball Super: Super Hero doesn't take away from the character Gohan has become, while still enhancing his abilities and delivering the power increases we love from the series. Although Gohan's power up is the most impressive, the film's primary character is actually Piccolo.

Another character who has shown intense power at times, Piccolo gets his time to shine in Dragon Ball Super: Super Hero. Working as the narrating figure and even cracking the 4th wall at times, Piccolo serves as an important figure throughout the film. Not to be outdone by his former protégé, Piccolo receives a transformation and power boost of his own.

The training and educational relationship between Gohan and Piccolo is an essential theme throughout the film. Although Gohan is significantly more educated than his father, he shares his absent-minded trait. Similarly to his youth, Gohan's development in this film doesn't come without his mentor.

Return of the Androids

With Dr. Gero long gone and his Androids since turned good, the Red Ribbon Army was all but destroyed. However, as we learn throughout the film, they're back with more resources than ever. Dr. Hedo, the grandson of the Army's former scientific leader, creates the strongest Androids we have seen, Gamma 1 and 2.

The two antagonists provided entertaining banter and served as great counterparts to our heroes. Although these two were used for the purpose of villainy, we learn throughout the film there is more than meets the eye.

Dragon Ball Super: Super Hero provided fans of the Anime with everything they were yearning for since Gohan was a child. Although, the final battle felt predictable and with the best parts ending a bit too quickly, the film was a delight from start to finish. Gohan's daughter Pan was a comedic and emotional highlight, while the mentor/mentee relationship between Piccolo and Gohan was the heartbeat. It was incredible to see Gohan reach the potential we've been hoping he would for years. Who knows, maybe Trunks and Goten are next? 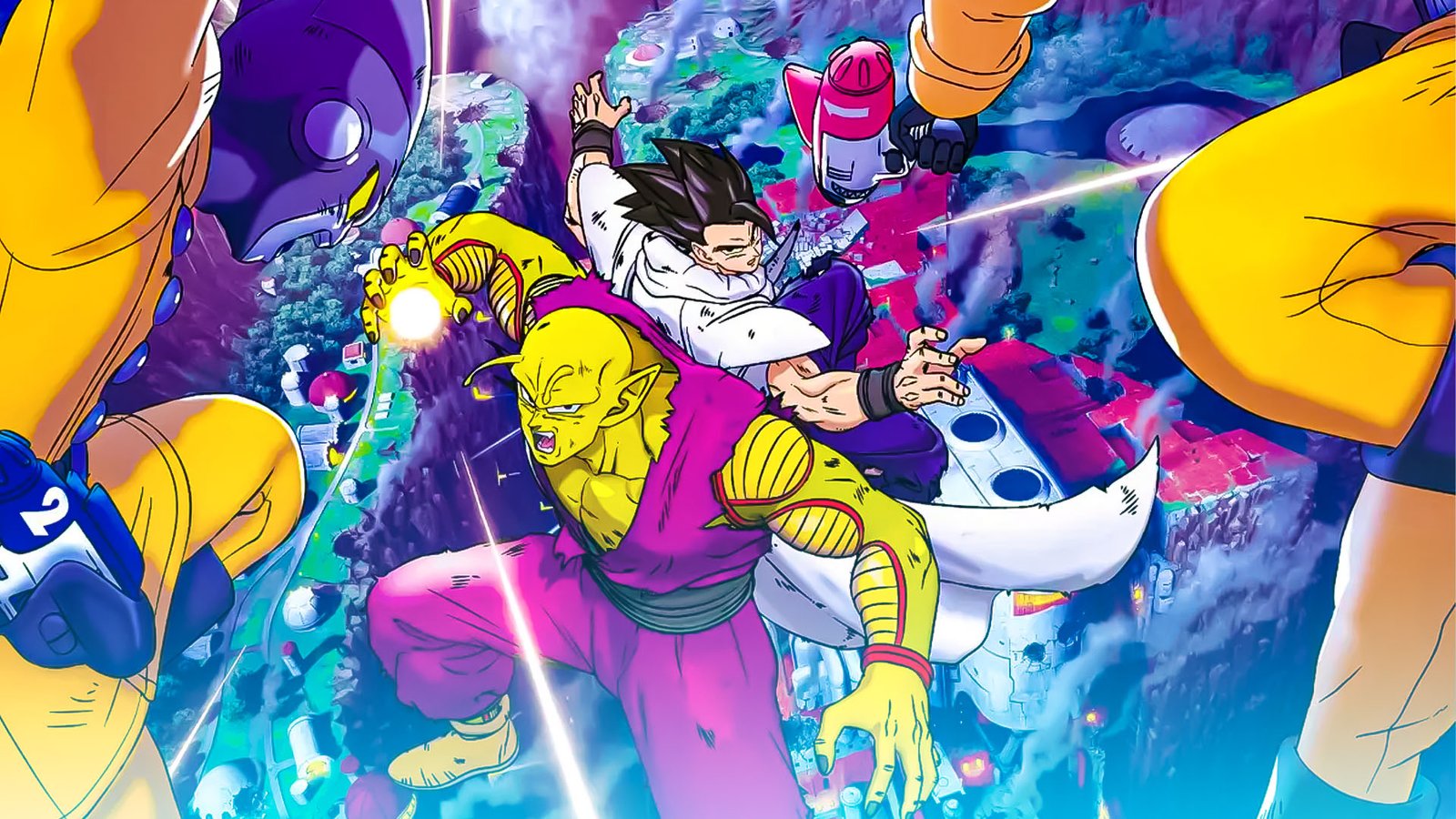 Dragon Ball Super: An Old School Superhero Movie
9
Start typing to see results or hit ESC to close
Reviews disney marvel MCU marvel comics
See all results
Enable Notifications OK No thanks
Which Notifications would you like to receive?