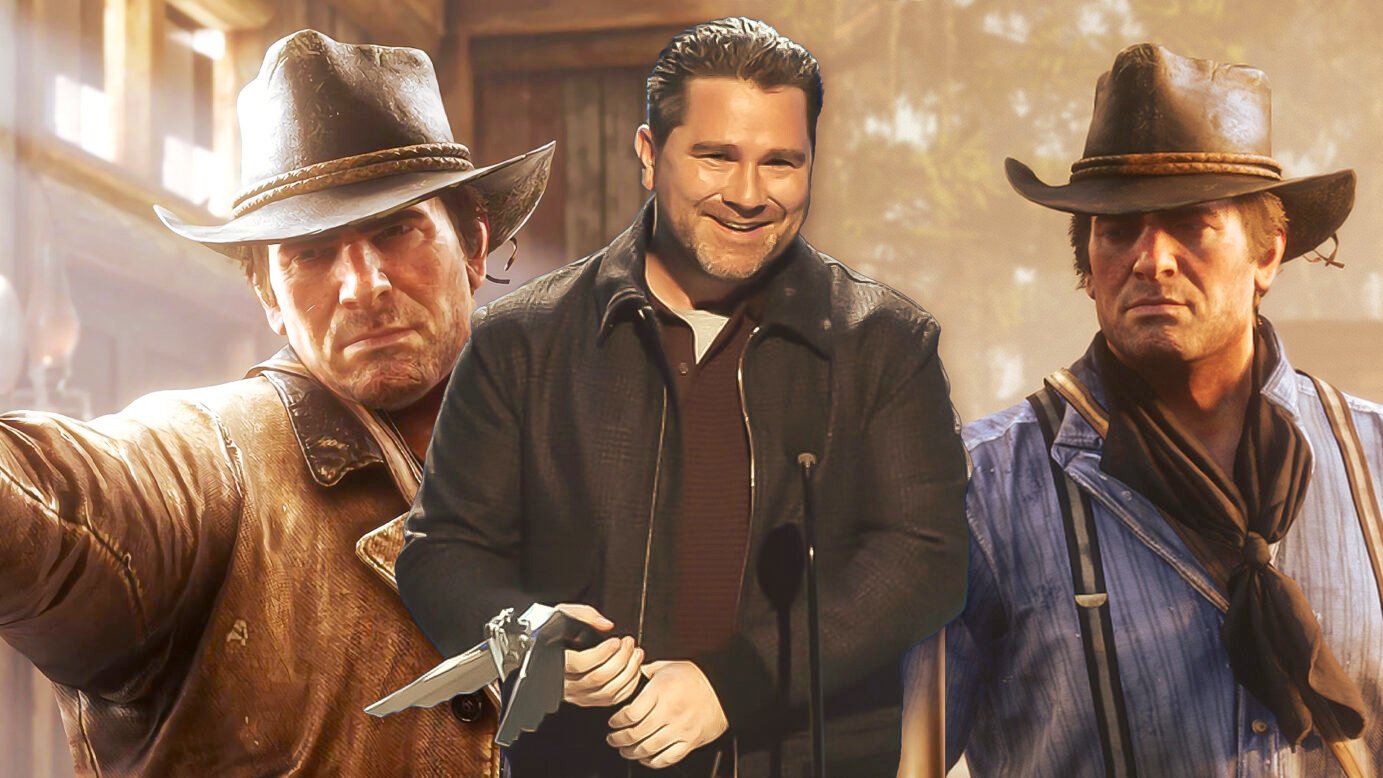 Red Dead Redemption 2 shattered gaming records when it debuted. The prequel to the hit game of the same name received praise from critics and gamers alike. RDR2‘s connectivity, story, all-new characters and open-world aspects have entertained fans for years since the series' conception. This revolutionary project features Arthur Morgan as the main protagonist, played by talented actor Roger Clark.

Roger Clark at the Regina Expo

Roger Clark blew fans away at the Regina Expo. He was incredibly willing to not only take photos with fans but dive into an Arthur Morgan impression on a dime. There was no shortage of Red Dead Redemption 2 fans at the expo, and Roger was keen to interact with everyone.

We discussed the joys of the expo and the incredible new series coming to streaming services. Among the shows he was particularly excited about were She-Hulk, Lord of the Rings: Rings of Power and House of the Dragon.

However, our main focus was the Red Dead fandom, which brought him to the expo. We learned his personal answer to Arthur Morgan's conundrum at the game's conclusion. Open-world games take an incredibly long time to build, and Roger also included a behind-the-scenes look at development. In addition, Roger shared his thoughts on a potential third-entry Red Dead Redemption franchise and the future fate of Arthur Morgan.

While all fandoms can be toxic at times, there is something about gaming that brings people together. We can play with our friends, share our experiences, and get our minds off of the real world. Roger Clark was able to bring that joy to the Regina Expo, and there's no doubt his career will continue to soar.