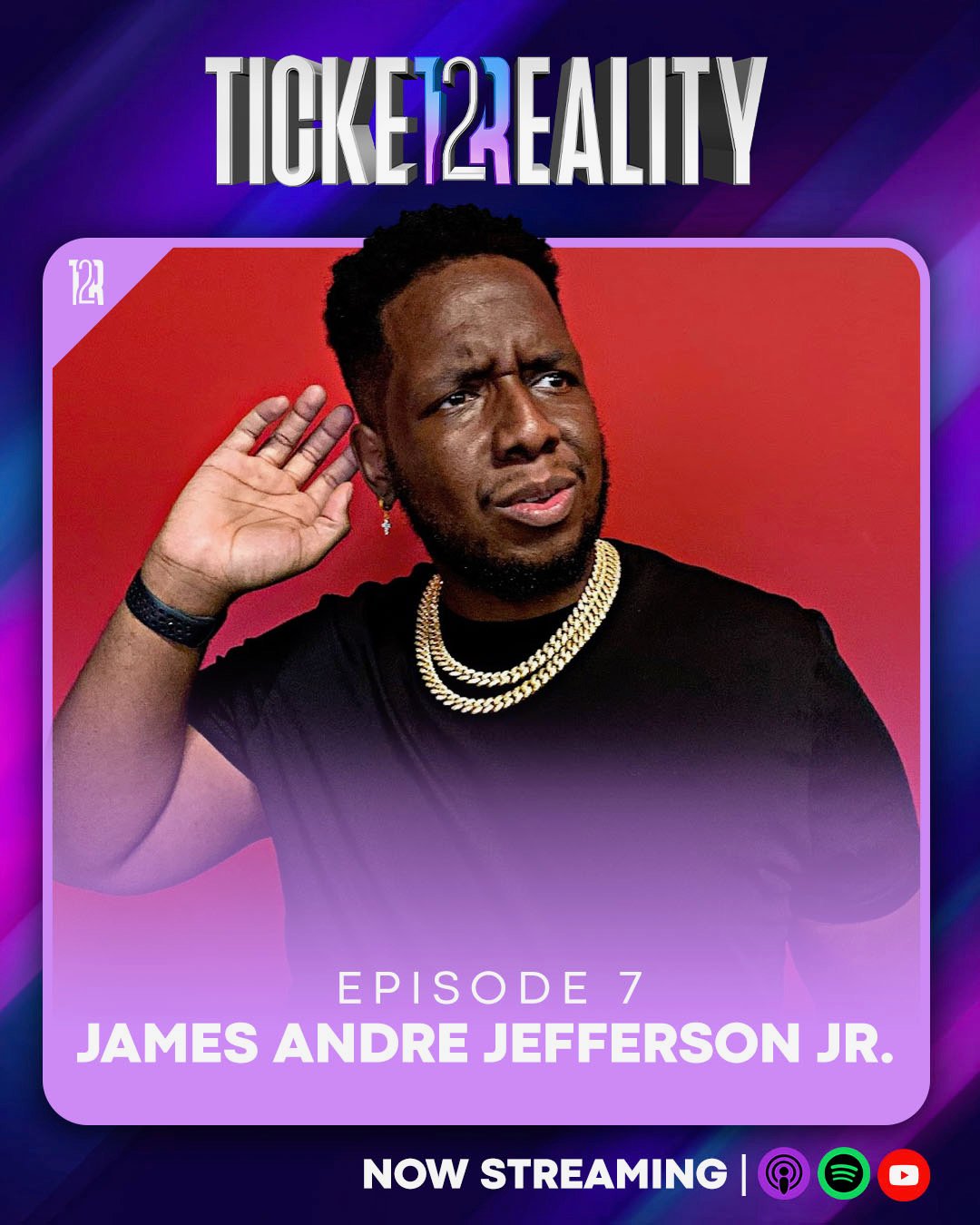 Can The Leftovers of BB24 survive this new twist?

New Rankings of BB24 after Episode 23

BB24's two festivals that split the house apart also ended with the Leftovers scrapped into the metaphorical trash can.

We are down to 8 players, and the gameplay is intense. Who got evicted? Who was HoH? Read on, dear reality fan.

To recap, the BB24 Festie Bestie twist ended, but wait… another twist begins with two separate festivals – one in the Big Brother house and one in the backyard. To add, there will be no contact between the members of the two festivals. Who attends is determined by the winner and runner-up of the HoH competition.

Michael, who has proven time and again he’s got the chops to win this whole thing, takes another BB24 HoH. But with Terrance taking the runner-up slot, things for the 7-person Leftover alliance are about to get really tricky.

A schoolyard-style pick of members between Michael and Terrance divides up the house for Big Brochella (those who will be in the house) and Dyre-Fest (those who will live in the yard), a kind of “Haves and Have-nots.” Big Brochella has Michael, Brittany, Monte, Taylor, and Jasmine. Terrance, Turner, Joseph, Alyssa, and Kyle are roughing it at Dyre-Fest. At first glance, it might seem that the numbers remain with the Leftovers at both festivals. But one member of the Leftovers goes rogue and things get spicy.

Kyle chose his BB24 showmance over the Leftovers and came clean to Terrance and Alyssa about everything… and I mean everything. A new alliance is formed called the After Party with Kyle, Alyssa, Terrance, and Turner.

Inside Brochella, Jasmine gets evicted. Outside, despite a valiant effort, Joseph gets the boot. And at the end of BB24 episode 23, we got to see all the members of the two festivals reunite and learn who got the boot.

And the war of the two Festivals begins with After Party and whatever the four Big Brochella members end up calling themselves.

This brings me to my new ratings:

I understand his move, though I’m not sure that I agree with it. He was in a difficult position since he had already gone against his former alliance by not gunning for Alyssa. Still, he’s got the biggest target on his back in BB24 with the Insiders (what I’m calling Michael, Brittany, Taylor, and Monte for now).

He’s a great player, but he’s not really tight with anyone in BB24 now that Joseph is gone. He’s the biggest target of the After Party. It might be interesting if he tries to get Terrance and Taylor to form an under-the-radar 3-person alliance. One can hope.

She’s tied to Kyle in their showmance. She hasn’t won any BB24 comps, so I think she’s vulnerable. I’d like to see her reach out to the remaining women for a side alliance just to spice things up.

Taylor is in a pretty good position with Michael and Brittany, as well as Monte. She’s not the biggest threat, but Terrance still seems like he might be gunning for her.

Terrence finally showed his gameplay, though most of it fell in his lap. The best two moves I thought he made were taking Turner off the block to put up Kyle and spilling the beans to Joseph about Kyle’s earlier spilling the beans to him. There are so many beans on the ground, that BB24 needs a shovel to clean up the yard.

Brittany is Michael’s number one, which is both a blessing and a curse. If the others can’t get Michael, I’m certain they’ll target her.

This guy continues to impress me. He’s been playing in the background, but let’s not forget his earlier HoH, which actually shaped the entire game up until now. Will his flip to the After Party be the next action to change the entire trajectory of the house?

He’s got a tough road ahead of him to make it to the final 3, but I believe in him. Not a flawless game so far, but in my opinion, the best of the season. He’s got a huge target on his back in BB24, but if the Insiders win the next HoH, I think he can walk the tightrope to the winner’s chair and $750,000.

Do you agree with my rankings? If not, why? How do you feel about the Big Brochella/Dyre-Fest twist?

Check out the Ticket 2 Reality podcast, featuring our most recent episode discussing Big Brother with the winner of The Circle Netflix Season 3, James Andre Jefferson Jr.