Thank Coppola, We Finally Have a ‘Megalopolis’ Sighting 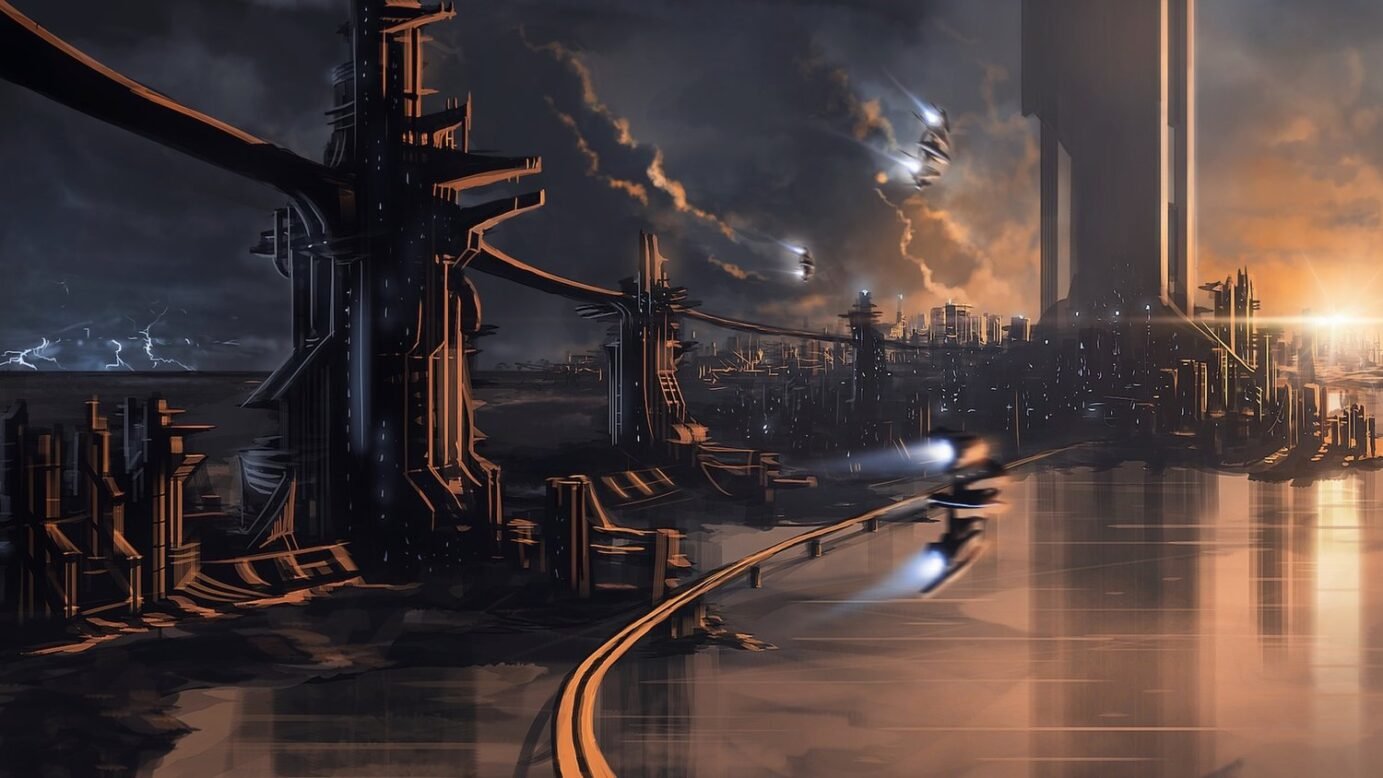 If you follow news on Francis Ford Coppola, you know his next film, Megalopolis, may end up his last. Information on the pseudo-post-apocalyptic saga has been scarce. Still, we finally have a word from Hollywood–shooting is slated to begin soon in Fayetteville, Georgia, and will run through March 2023.

The Atlanta Journal-Constitution shares the first word about the Coppola epic in months. The shoot will take place at Trilith Studios this November.

That's it. The entire story is in those two paragraphs. So, what's the big deal about that? The back story of Megalopolis is almost as interesting as the plot for the film itself, and it all starts with the Oscar-winning director.

Coppola Invests (a Lot) in His Legacy

Francis Ford Coppola, 83, is considered one of the greatest directors of all time. His vision to make a beautiful story out of something outlandish is uncanny. Look at his signature films like The Outsiders, The Conversation, Apocalypse Now, Bram Stoker's Dracula, and The Godfather trilogy, and you'll understand why.

Yet, at no point in his illustrious career has he doled out more of a bankroll for one of his films than Megalopolis. He hasn't had to do it since he reportedly spent $30 million to make Apocalypse Now. How'd that go again? And that's why he hasn't done it until now.

When a studio sees American Zoetrope on the script's title page, they know the gamble is a safe bet. Well, at least it used to be.

When news came out this past March that Coppola is bankrolling $120 million into his latest project Megalopolis, many critics and fans were dumbstruck.

In 1997, Coppola directed the adaptation of the John Grisham book, The Rainmaker starring Matt Damon and Danny DeVito. That co-lead cast sounds like it would be a comedy.

It wasn't, but it could have been. The film had a one-month theatrical run and only profited $5 million ($45 million on a $40 million budget).

Since then, Youth Without Youth, Tetro, Twixt, and Distant Vision. Any knowledge of those films? That's the point. We're going on a quarter century since anyone cared about a Francis Ford Coppola film. Think about that! That guy. That mind. And Hollywood lets out an exhaling “Meh.”

So, Coppola bets on himself again.

The Bet of a Lifetime on Megalopolis

We know what happened the first time Francis Ford Coppola bet on himself–two Oscar wins, six Oscar nominees, and 21 other wins and nominations. And now, he's doing it again.

Megalopolis is set to be “a Roman-style epic in the story of an architect who wants to rebuild a utopian New York City after a devastating disaster.” Currently, we know the cast will feature a few impressive names: Adam Driver, Nathalie Emmanuel, Forest Whitaker, Laurence Fishburne, and Jon Voight. Other names linked to the film are Oscar Issac, Zendaya, Al Pacino, and Cate Blanchett.

Yet, no one seemed interested in making this movie with Coppola. Maybe it's the plummeting Midas Touch? Perhaps it is all the whining and griping about what is–and isn't–making money in Tinseltown? (Shout out to Marvel, Star Wars, and DC Comics.) Whatever the case,

In a recent GQ cover story, the five-time Oscar-winning director said Megalopolis had been a labor of love he's wanted to do since 2001. However, the tragedy at the Twin Towers “shattered his vision” of a future world in NYC, as he recently shared at the Taormina Film Festival in Sicily. This could be his swan song for something that has already taken so much from him, including $120 million of his fortune.

Coppola's words bemoan the struggle and commitment to make this movie happen.

I know that Megalopolis, the more personal I make it, and the more like a dream in me that I do it, the harder it will be to finance. And the longer it will earn money because people will be spending the next 50 years trying to think: What's really in Megalopolis? What is he saying? My God, what does that mean when that happens?

His conviction, determination, and investment in bringing Megalopolis to the big screen are admirable. And, if you appreciate the man's work (outside of his mean-spirited comments about nerd film franchises), get ready. This is going to be one for the ages!