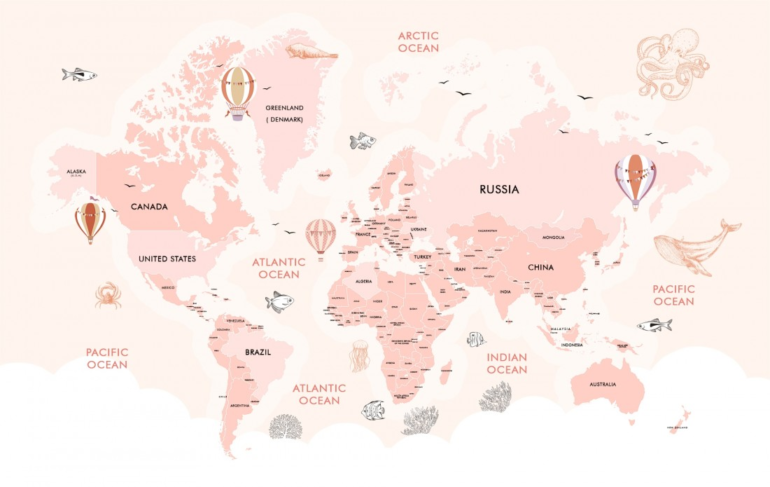 I’ve always considered myself to be an advocate for human rights. Admittedly, I had a moment of questioning when I took my first University anthropology course. It became apparent that I had let my Western perspective blind me from seeing things as they were. The Western lens does not examine the entire scope of human rights issues.

In the journal article, African Values and the Human Rights Debate: An ‘African Perspective’ by Josiah A.M Cobbah, he questions the productivity and consequences of a Western perspective. He asks, “Can we really expect non-Western peoples to embrace the international human rights instruments which are by and large Western in character? If Non-Western cultures do not possess the Western conception of human rights, do they have other approaches to the enhancement of human dignity” (Cobbah, 1987).

According to Richard A. Shweder, author of What about “Female Genital Mutilation”? And Why Understanding Culture Matters in the First Place, FGM is “coming-of-age ceremonies and gender-identity ceremonies involving genital alterations are embraced by, and deeply embedded in the lives of, many African women” (Shweder, 2000).

In the West, female genital alterations are classified as “female genital mutilation.” As discussed by author Dorothy Hodgson via Zoom Conference, she argues: “Mutilation becomes silencing, “modification” further complicates arguments, as it doesn’t automatically demonize the countries where Female Genital Modification occurs.” (Hodgson, 2021). Through the western lens, FGM is seen as barbaric and inhumane, which explains why the majority of white feminist activists from the West place FGM at the top of their agendas.

This Western approach is tone-deaf to the actual issues women in Africa face. Hodgson emphasizes: “FGM becomes secondary to feeding their families and ensuring their security” (Hodgson, 2017). Utilizing only Western morals does not consider the true needs of the communities in question.

The West’s Portrayal of African Countries

The association with African countries as “the lesser” is extremely harmful, especially when analyzing human rights issues. Additionally, Oguh mentions, “Western media decides that Africa is not worth their time; Africa is a lost cause, or Africa cannot be a valuable part of global decision-making” (Oguh, 2015). The belief that African people need to be “saved,” completely discredits their ability to function as autonomous individuals. The West’s portrayal of African countries implies that the people of Africa are incapable of sitting at the table regarding their own rights.

Western perspective is examining radical racial bias as seen in White Right: Meeting the Enemy. This film is a 2017 documentary by Deeyah Khan. In the documentary, Khan, a Muslim woman, is filming the actions of white supremacists of the far right (Khan, 2017).

In the article, “Racism, Xenophobia, and Human Rights” by J.M. Vorster, she argues, “Ethnic conflict has to some degree become a basic feature in many modern societies, due to the fact that these societies have increasingly diverse populations” (Vorster, 2002).

The ideologies of white supremacy align with Western perspectives. The leaders of these groups are focused on nationalism, as they place much emphasis on minority groups taking jobs and opportunities from them. These leaders are concerned with maintaining the power structure which places white individuals on the top. This radicalized perspective is dominated by self-perseverance, no matter the cost (Khan, 2017). They have a strong hatred for minorities, especially those of Jewish and Muslim descent. These ideals are rooted in a Western lens, as it emphasizes a lack of compassion for others and self-preservation.

Solely using a Western perspective when approaching human rights is particularly harmful to those at the center of these human rights infringements. It is imperative to break free of these ideals to examine the entire scope of human rights issues. The Western approach silences those who are affected, promotes a sense of supremacy, and interferes with a genuine human connection. As an activist and a scholar, shedding my Western perspective has allowed me to prioritize the autonomy, legitimacy, and dignity of those at the center of human rights violations.

Up Next: Memoir: The Implications of Over-sexualizing Young Women