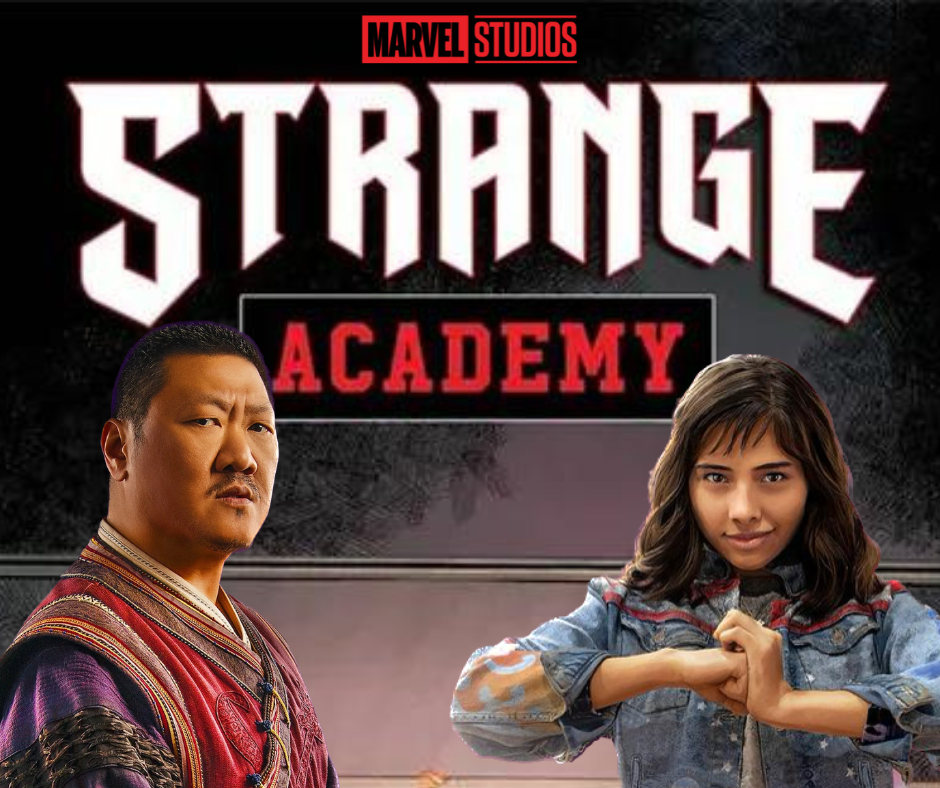 One of the best ongoing comic series Marvel has put out recently has been Strange Academy by Skottie Young and Humberto Ramos. It follows a group of students as they embark into the world of Marvel magic at a school built by Doctor Strange. This coming of age comic has been adored by fans since its inception. Now, thanks to a rumor sparked on Reddit, there are talks that the MCU is getting its own Strange Academy adaptation.

What is Strange Academy?

Released in 2020, Skottie Young’s Strange Academy is a coming of age story of students attending a magic school in New Orleans. The fan favorite series focuses on a group of 11 students – all of which have different backgrounds, motives, and goals.

In a school led by Doctor Voodoo and taught by some of the greatest magic users, (Wanda Maximoff, Agatha Harkness, Illyana Rasputin, Daimon Hellstrom, Nico Minoru and many more) this is where students refine their magic and learn the dangers that come with it.

Strange Academy boils down to two students in particular: Emily Bright and Doyle Dormammu. Emily, a human girl from earth, is invited to the school by Zelma Stanton (rumored to make an appearance in Marvel Studios' IronHeart) after displaying powerful magic abilities.

Doyle, on the other hand, is the son of Dormammu. With that lineage comes darkened expectations. And the story quickly shifts to prophecy, destiny, and what you make of it.

This rumor, through “trusted sources”, suggests that Wong will be the lead of this project, with America Chavez (Xochitl Gomez) playing a role as well.

Contrary to popular belief, Doctor Strange doesn’t play a major role in Strange Academy. Instead, the true head of the school is Doctor Voodoo – a character we have yet to meet in the MCU. Could Wong potentially replace Voodoo’s role in this adaptation?

The Expectation of Adaptation

Alas, all of this boils down to what would make the best adaptation for the MCU. Marvel Studios has done this time and time again. We witnessed a Civil War without the death of Goliath. Fans watched as Thanos took out half the universe with the infinity gauntlet and it wasn’t to impress Death.

Not everything can, or will be, a one-for-one from page to screen, but it is important for comic adaptations to at least hold the base of what that story is. Strange Academy is often called “Marvel’s Harry Potter” for its coming of age story of students attending a magic school. It is one of my favorite ongoing Marvel comics on the shelves right now and is adored by many.

But if this rumored project doesn’t maintain focus on the conflict of its two most important students, Emily and Doyle, then it just isn’t the Strange Academy that fans fell in love with in the first place.