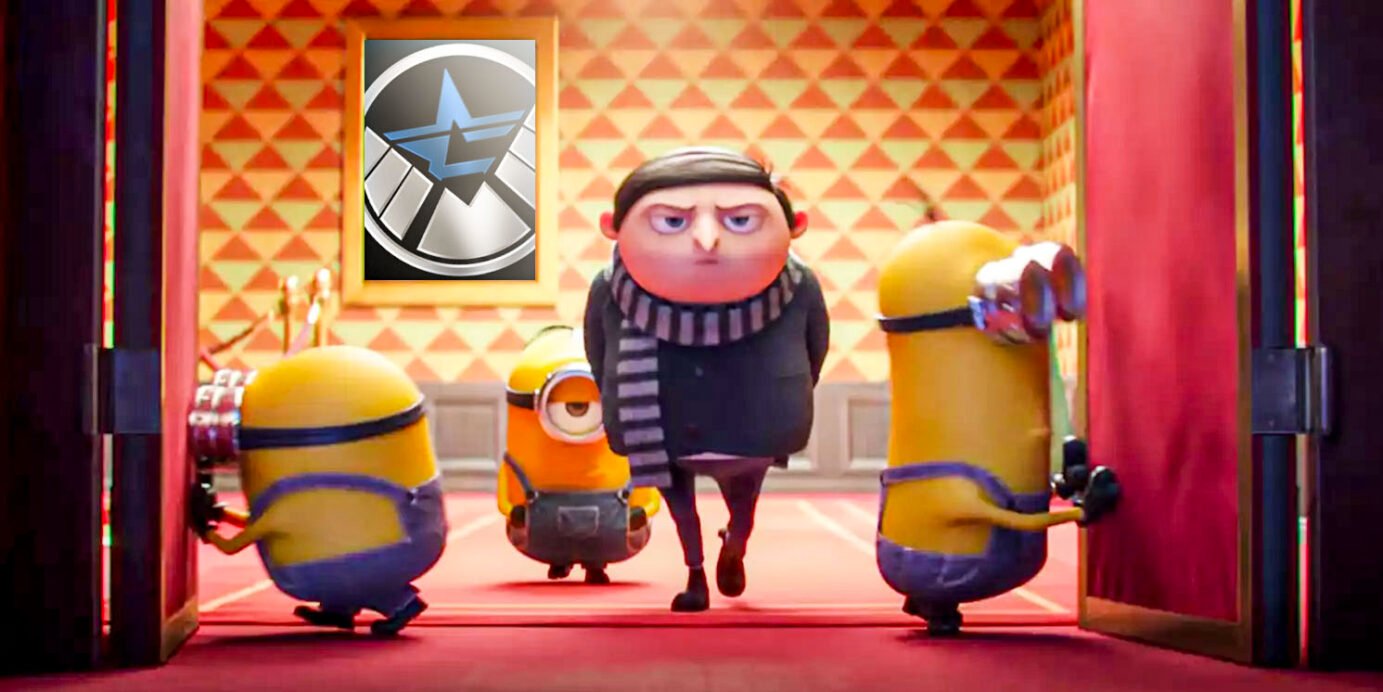 After grossing over $200 Million just in its opening weekend, it seems nothing can stop this fully bloomed franchise. Minions: Rise of Gru has completely taken audiences by surprise, myself included. Although the movie itself was not great, there is entirely too much to appreciate about it, that I can easily overlook my tiny grievances. For a time, it seemed many were checked out of this franchise, as there was little buzz about the film. Turns out, I was wrong. Not only did Minions: Rise of Gru reinstate my love for these movies, it did so for audiences across the nation. As a proud member of the group of people who grew up on the Despicable Me movies, I genuinely love this film for what it has to offer.

For starters, I must admire the way this prequel-esque film is executed. Young Gru is exactly what one would imagine he might be; dashing, determined, and despicable. It’s the origin story for the greatest animated antihero of all time; who wouldn’t love that. While most kids found themselves idolizing their favorite superheroes, the same was not true for Gru – he aspired to be a real menace to society. To witness Gru before his villainous fame provided many opportunities for fan service. If one were to take the Despicable Me movies and play them alongside this one, it would be nothing but ultimate satisfaction.

Love Is His Savior

At its core, this is a children’s movie, but there is still much to appreciate as an adult. Besides the nostalgic points, there are a ton of complex emotions to dissect about the film and its characters. That, to me, was the most intriguing aspect of this film, and with the franchise as a whole. Believe it or not, this is a story about a boy who is constantly being saved by love. And as he gets older, and the love in his life expands, eventually he’ll realize he was never meant to be the villain. It’s a beautifully crafted story, and to see how it all began is a true pleasure.

If you are looking for a good time with the family, I highly recommend this film. Sitting with me at an 8.5 out of 10, I absolutely loved Minions: Rise of Gru. While it threw me right back into the Despicable Me franchise, it has me excited to see what other kinds of adventures Gru and his beloved Minions have seen in their time together. There are certain small details about the film that I personally would change, but overall it was a great experience.

What do you think the next Minions extravaganza is going to be? If you don't already, be sure to follow me on Twitter and let's talk about it!

UP NEXT: Thor Love and Thunder – The Latest MCU Success