Prey Spoiler-Free Review: “Mud and Sticks and Bones and Blood” 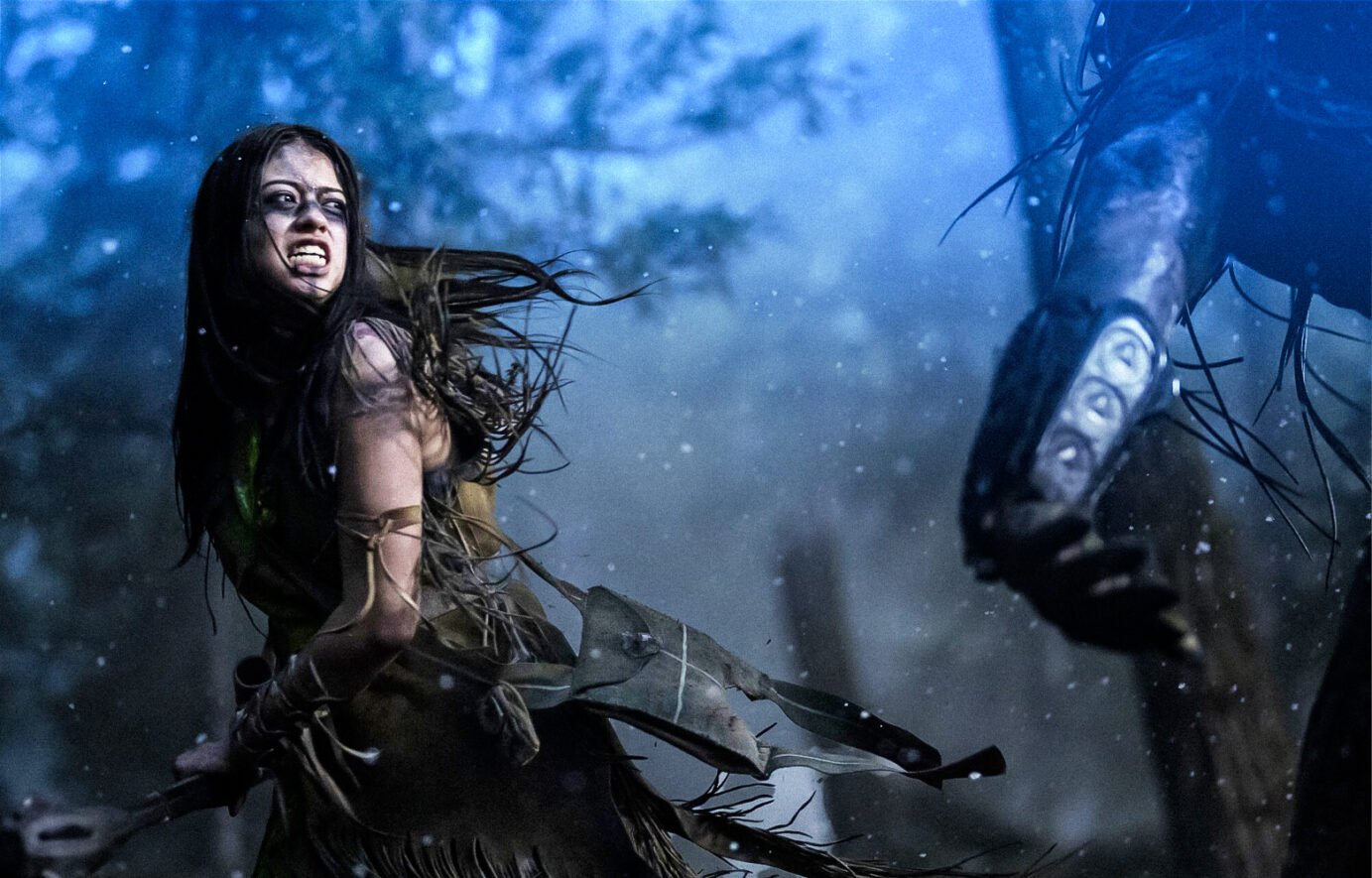 Let’s cut right to the chase: Prey is the best installment in the Predator franchise since the original. The movie looks past the mixed-bag of sequels and gets back to what made the first entry a classic 35 years ago. Directed by Dan Trachtenberg, the story is smart, exciting, and far more intimate than you’d expect.

Set 268 years before the events of the first entry, Prey immediately stacks the deck against our main character, Naru (played by Amber Midthunder), a member of the Comanche tribe in the Northern Great Plains. Naru must combat unforgiving terrains, vicious beasts, and other people – all while an alien hunter is on the loose armed with tech centuries ahead of her time.

Midthunder is a revelation. No stranger to fight choreography from her days on FX’s Legion, it’s Naru’s thoughtfulness and intelligence that Midthunder really infuses into the character.

Prey is stripped of all the contrivances added to the Predator lore over three-and-a-half decades. This movie is visceral. Prey is mud and sticks and bones and blood in all the best ways. Even the creature at the center of the story feels more raw, more primal, than the ones who will revisit our planet over subsequent centuries.

As rewarding an experience as it was to watch the film in English, the Comanche version, which will be available when the movie hits Hulu, promises to add another layer of immersion into the world.

If you enjoyed Predator – especially the third act – you won’t regret setting your sights on Prey. 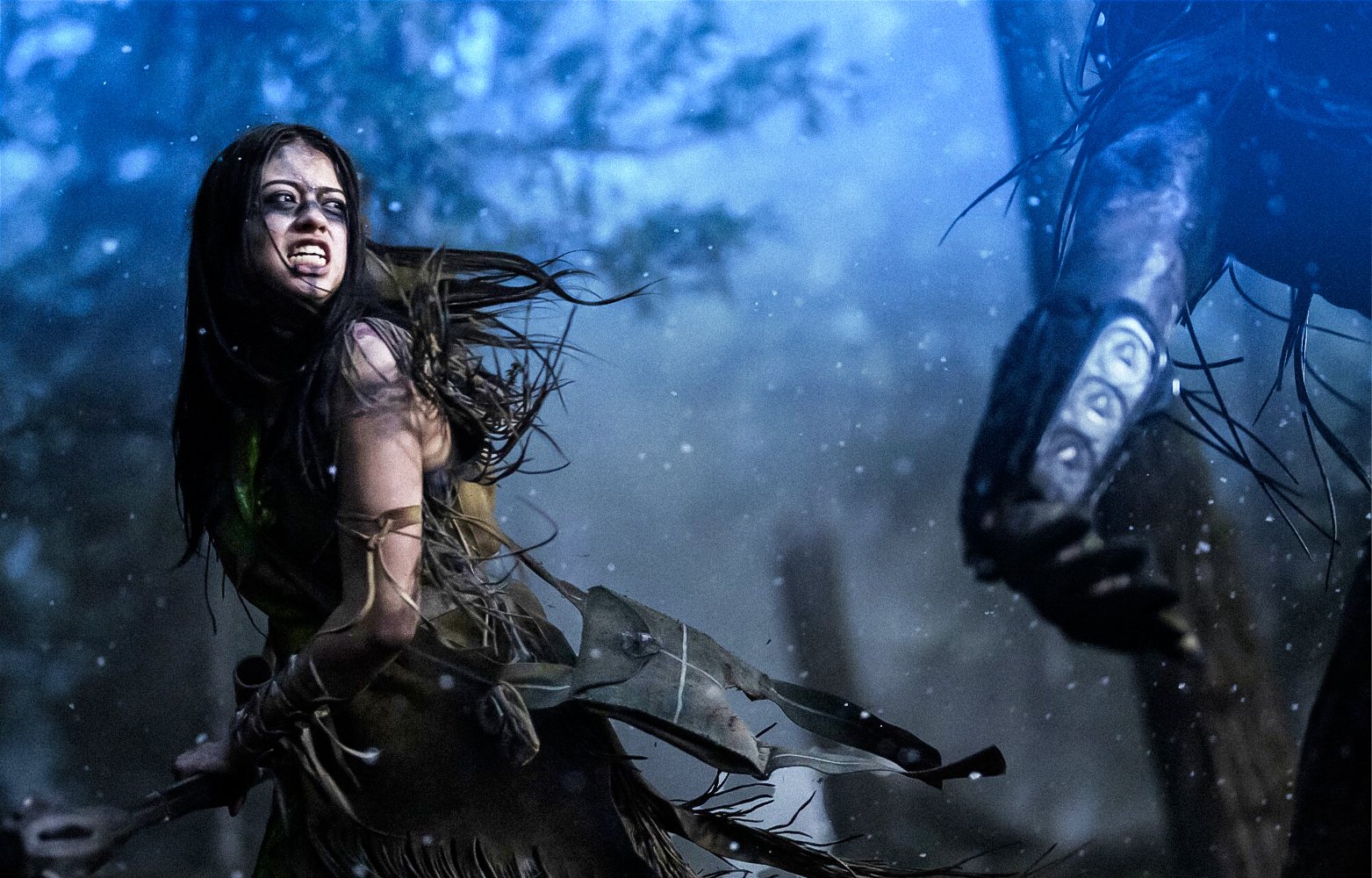 Prey Spoiler-Free Review: “Mud and Sticks and Bones and Blood”
7.5