HBO Max is Doing Spring Cleaning with Its Exclusive Content 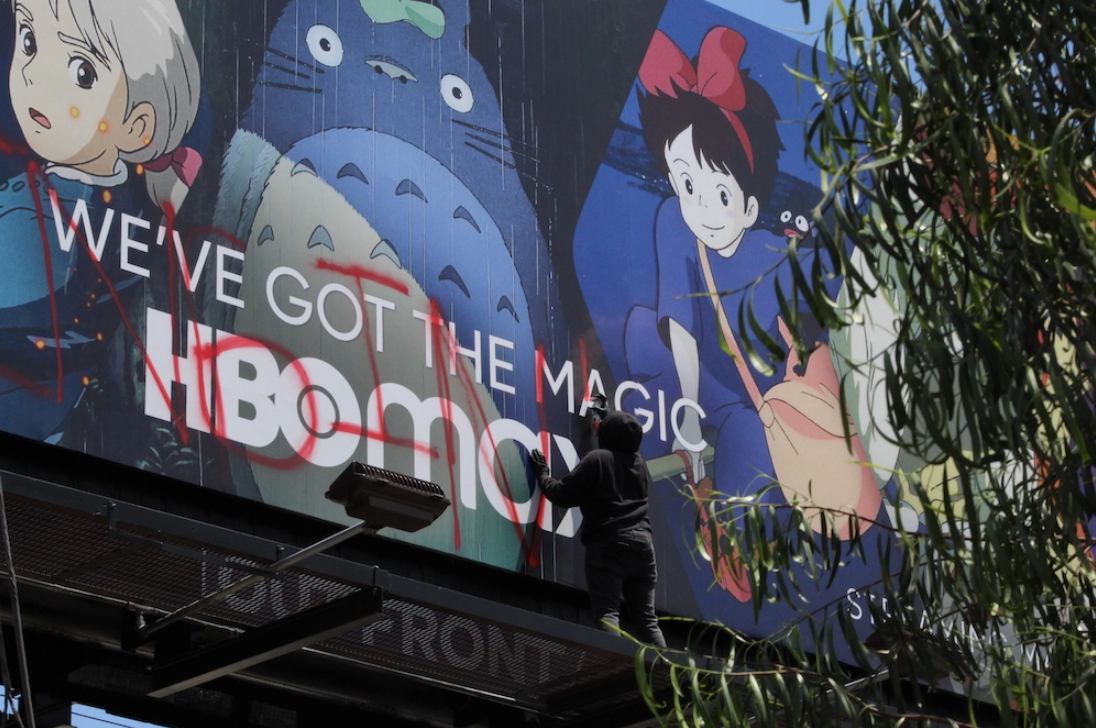 HBO Max, officially one of the significant streamers on the market, has been deleting its original content while you were sleeping. Variety is claiming dibs on the story, but eagle-eyed Reddit users spoiled this caper first. In the wake of that whole Batgirl debacle (which sucks out loud), at least six Warner Bros. movies have been wiped clean from Big Purple:

And the word is they're not even close to being done with these bizarre moves. It's not like HBO Max ran out of room on their Google Cloud account, so what's going on? Here are a few thoughts.

It's All About the Benjamins at HBO Max

Now that David Zaslav has taken the captain's chair at Warner Bros. Discovery (WBD), there has been a “gutting” about the company's hallways. It's the first quarterly earnings call for the No. 2 multimedia albatross. And, following the six of these HBO Max originals getting the plug pulled, it's expected Zas will announce other axes (i.e., layoffs, discontinued content, removed media) and possibly another merger.

If you consider HBO Max stock was once at $31.12 per share in January, you can understand why fresh meat…eh, eyes were brought in to discover what's happening. (Yes, pun intended. You're welcome.)

Reuters reports that another announcement will be shared during its quarterly earnings call, per “four sources familiar with the plans.”

The company is likely to provide additional details about its plans to bring together the HBO Max service's collection of dramas, comedies, movies with the reality programs of Discovery+. The pricing and the name for the new streaming service are still being debated internally.

Naturally, so not one cent is left on the table, the reports shares that WBD will consider a “freemium” (ad-based) and a premium (the works, no ads) plan for users. WBD's minions of number crunchers will explore how to squeeze every last dollar from WarnerMedia's film, television, digital, and gaming empires since the big pop on April 8.

One of the most immediate actions from any lackluster earning report is “cost-cutting,” otherwise known as firing a bunch of people living check-to-check. Meanwhile, the fat cats get to save their gigs. Being cut or laid off is one of the worst feelings. And, upon news of the plummeting stock at HBO Max/WBD, several unsuspecting people will feel it.

There is also talk that content that costs WBD more than they are willing to pay at the moment for Warner Bros. movies will be erased from the catalog. Case in point: All eight Harry Potter films are gone at the end of August. However, they are adding 28 movies from A24.

Which costs more? The billion-dollar fiefdom of Harry Potter or 28 films from a small, indie house like A24? Yes, we may get some of A24's superior horror and thriller films, but Potterheads will wave their wands in protest.

It's all about money. Regardless of the announcement or whatever happened to the $90 million from Batgirl Warner Bros. just set on fire, money is the only thing. And Zaslav looks under every couch cushion in his throne room for nickels and dimes to save. Also, he promised investors $3 billion in savings once the merger closed this past April. So, there's that.

Rest easy, fans. This one is far from over.