Rick and Morty Season Six Premiere: Back to our Favorite Reality 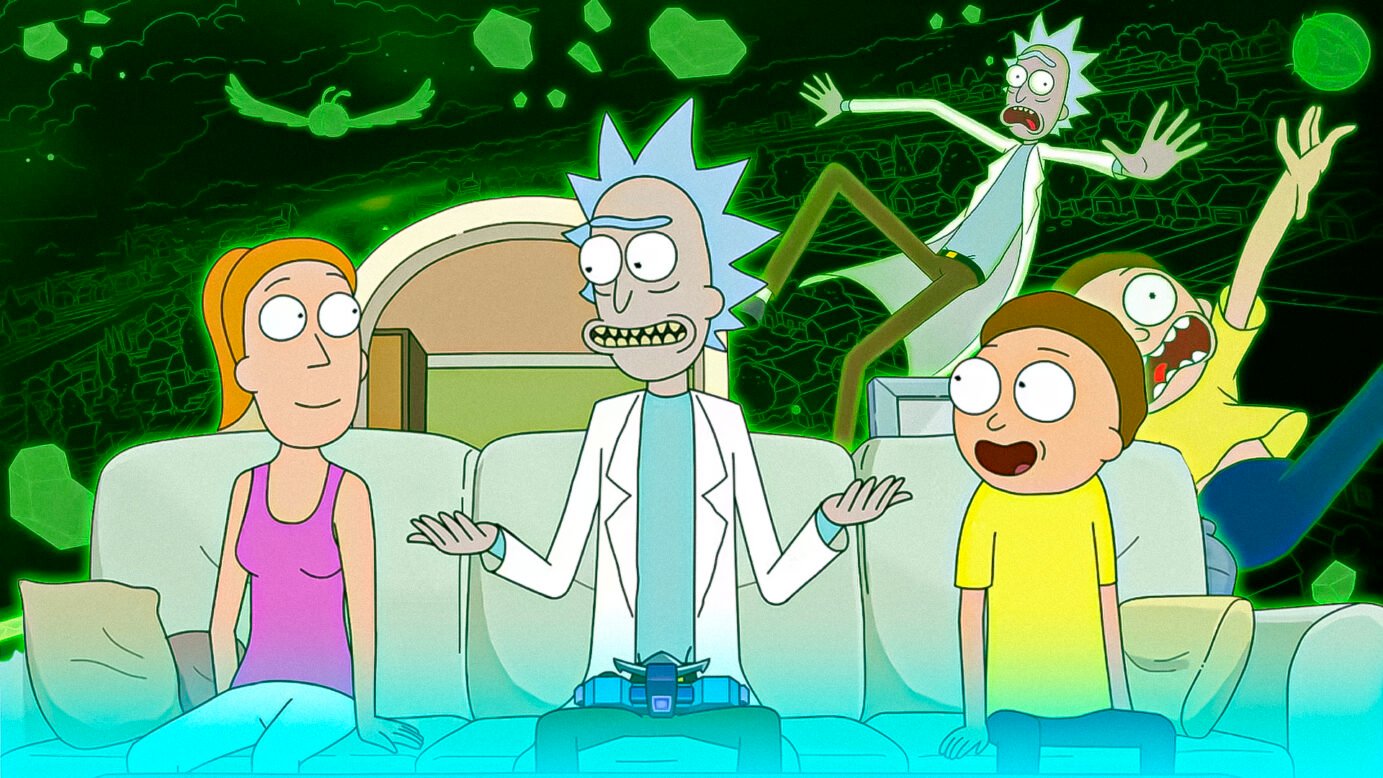 Almost a year has gone by without our favorite grandpa-grandson relationship, but Rick and Morty are back and better than ever. Beginning in 2013, this show has become one of the most influential TV shows of the past decade, producing writers for some of the biggest movies in the world. Coming off of last season's game-changing ending, how does the season 6 kickoff compare?

Kicking us off with a parody of Tony Stark's speech at the beginning of Avengers; Endgame, we pick up right where season five left off. Following the destruction left by Evil Morty, our heroes Rick and Morty (Justin Roiland) are left stranded. However, in a Captain Marve-like style, we get the return of SPACE BETH!! This leads us to the main plot of the episode where Rick attempts to fix the portal gun, but rather than resetting the portal gun, he resets the travelers to their original realities.

This leads to some fun callbacks to former seasons (SEASON TWO JERRY WOOOH) and an overall great arc for the episode. Additionally, we get a side plot of the two Beths (Sarah Chalke) and Summer (Spencer Grammer) teaming up to help out Rick. This episode wraps up with the family reuniting, only for the adorably dangerous Mr. Frundles to cause them to find a new reality.

This plot was not the best Rick and Morty episode ever, as the middle of the episode dragged on. The episode could have benefited from using more originality  to distinguish from plots we've seen in the past. However, this was a charming start to what should be another exciting season of adventures from the Sanchez and Smith household.

With season 5 having the lowest audience score of any season of Rick and Morty on Rotten Tomatoes, the show looks (or seems) to be moving in a better direction with season 6. In an interview with Entertainment Weekly, Creator Dan Harmon promises more continuity, self-awareness, and interconnectivity throughout the season. This, along with continued great episodes, could result in one of the best seasons of the near decade-running show.

What did you think of the Rick and Morty season six premiere, and what do you hope to see this season? Let me know your thoughts on Twitter, and make sure to tune in Sundays at 11pm EST on Adult Swim!