Thunderbolts are Coming, But Poor Baron Zemo Rained Out 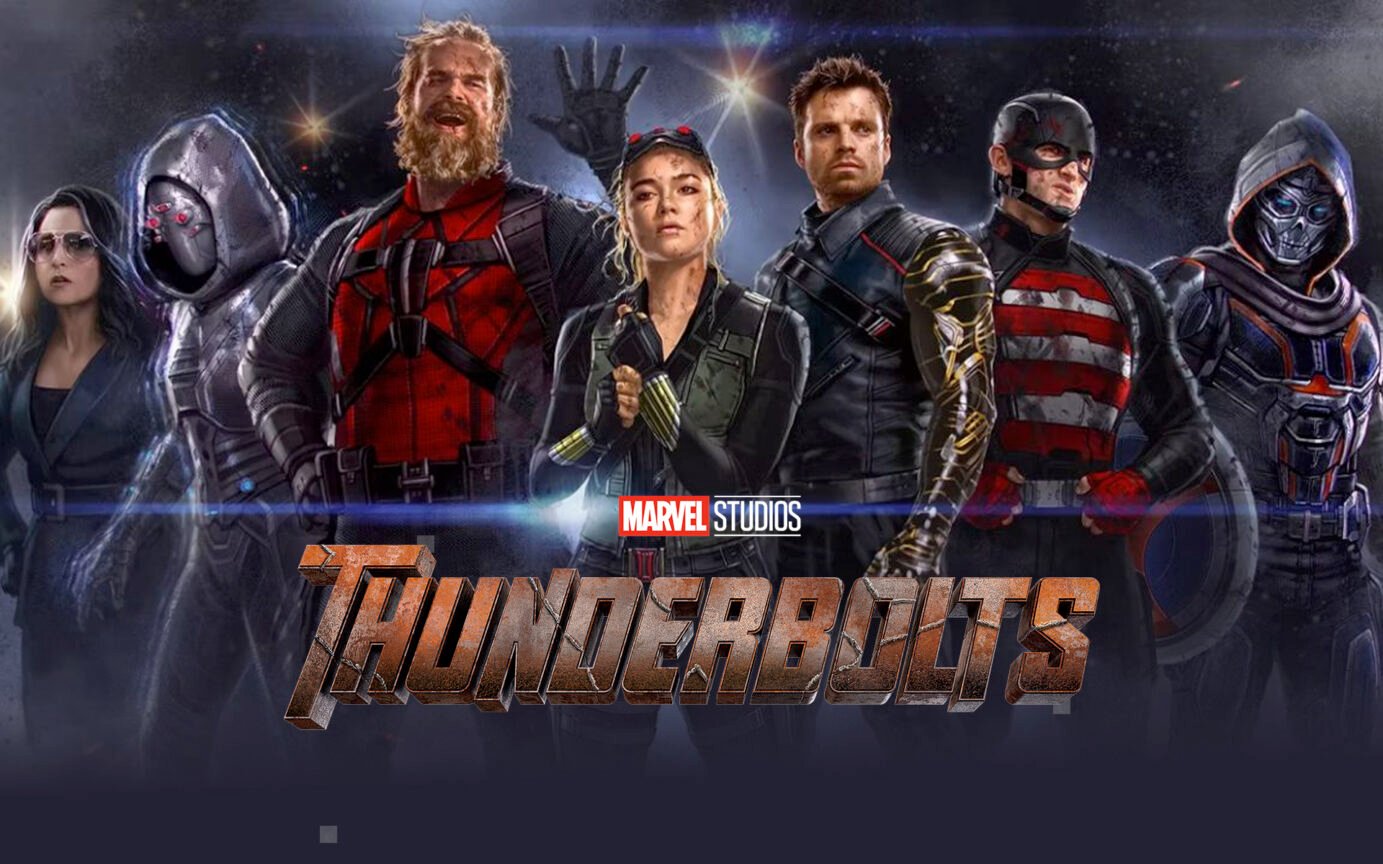 D23 was here, and one of the top announcements was the culmination of Phase 5– Marvel's anti-hero faction, The Thunderbolts. Among the hullabaloo of party favors, superhero confetti, and casual nerds searching “Who are the Thunderbolts,” something stuck out like Britney Spears at a Mensa convention.

Go ahead. Look carefully. Zoom in. See it yet? Try harder. It'll smack you like Will Smith…eh, sorry. Management does not permit that reference. Moving on. You get it.

Where in the purple and green hell was Baron Zemo?!

Fans have welcomed the sights of familiar MCU anti-heroes at D23. There was Black Widow's sister, Captain America's buddy, and whatever Elaine from Seinfeld was supposed to be doing. However, if you know Marvel comic book canon, those Thunderbolts announced at D23 were more like a bleak flash of static electricity.

If you are familiar with the Thunderbolts (or the Suicide Squad knock-off, depending on who you ask), you know at the helm was Baron Zemo. In X-Men Prime #1 (1995), you know that a deadly psionic named Onslaught showed up and wreaked havoc in the Marvel Comic Universe.

(And yes, comic enthusiasts know the Thunderbolts were made 10 years before The Suicide Squad in 1997, so no trolling, please.)

If you ever wanted to know what a Magneto/Professor X mash-up would be like, it was Onslaught. He obliterated most of the planet's heroes, leaving humanity begging for a protector. It also allowed criminal masterminds to see the open door of global domination.

That's when Baron Helmut Zemo showed up. He recruited fabled baddies like Beetle, Fixer, Goliath, Moonstone, Atlas, and Screaming Mimi (who later became Songbird). Eventually, Hawkeye and U.S. Agent joined the mob. Great group to restore the playing field, but it's too bad we won't see it.

There is no connection (outside of one, which we'll discuss next) for the ski mask-wearing Baron Zemo to appear in the MCU version. For loyal fans of comics, that is not a popular move.

Was Daniel Bruhl Bad in TFAWS?

If you watched The Falcon and The Winter Soldier, you saw Daniel Bruhl‘s (Inglorious Basterds, Rush, The King's Man) portrayal of the wicked genius super soldier. And it was not bad at all. Yet, Val is leading the Thunderbolts.

Granted, throughout Marvel canon, there have been multiple iterations of the villains-in-disguise faction–two were even led by Norman Osborn of Green Goblin fame and Harlem's hero, Luke Cage.

Yet, at the heart of the Thunderbolts was Baron Helmut Zemo.

After he was busted loose from some Club Fed prison in Switzerland, he was asked to help Sam and Bucky, which was much to the approval of MCU fans.

Bruhl, as anti-Captain America, was shockingly good in The Falcon and The Winter Soldier. And he would be even better in Thunderbolts! We will see how Marvel would navigate Helmut's story of betrayal, karma, and a sacrifice everything attitude.

Whatever the cause, not seeing Daniel Bruhl take center stage at D23 was disheartening. There is little doubt that the Thunderbolts won't have Baron Zemo show up in some form. Kevin Feige never lets us down. (Well, if you saw Thor: Love and Thunder–never mind.)

We now have until 2026 to see how Baron Zemo will be brought inside the Thunderbolts. But, some comic fans' butts will be puckered until lightning flashes.