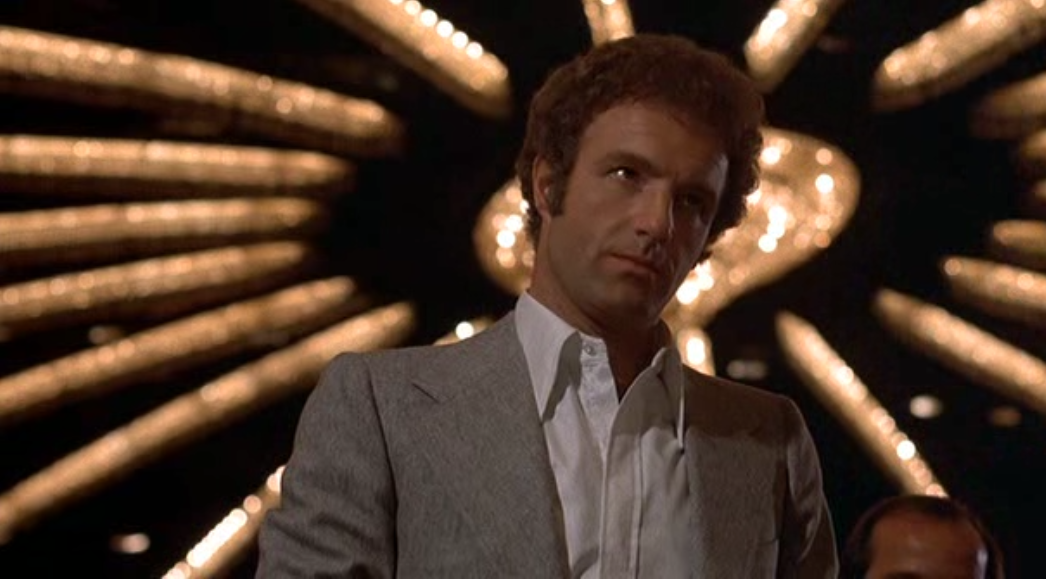 Born in 1940, James Caan was the son of a Kosher butcher in the Bronx, New York. His initial dream career had his sights set as a famous football player. Little did he know at Hofstra University that he would be nominated for an Emmy Award as Brian Piccolo in one of the best sports movies ever, Brian's Song.

The news came from his Twitter account noting his death today to the newsdesk of Agents of Fandom. He was 82 years old.

The Early Days of James Caan

The Jewish-American actor became synonymous with a “Hollywood tough guy” early on in his career. While studying at Hofstra University in New York state, he met an up-and-coming director who would cement Caan's name among Tinseltown's elite. The man was Francis Ford Coppola and the role was, of course, Santino “Sonny” Corleone in The Godfather.

Before Coppola called him to be a gangster, Caan reached “leading man” status at the age of 25 in a stock car drama Red Line 7000. While few people recall that, his next movie made James Caan one of those actors, co-starring alongside Robert Mitchum and John Wayne in Howard Hawks' El Dorado. (Hawks directed Red Line 7000, so there's that.)

In that lauded western, Caan learned more about being someone he wasn't.

For the record, Caan was 5'9″ but he stood taller above most he acted with on screen.

Serendipity tended to be the grizzled actor's blessing as one director got him on a western and in 1969, Caan played a one-time college football star hitchhiking aimlessly across the country in a film called The Rain People.

The director was that mustachioed guy he met in college who would later become his destiny. Coppola knew James Caan was going to be a part of the crime family saga–only he wasn't certain how.

Originally, Caan auditioned for Michael, which went to Al Pacino. So, as Sonny, Caan earned his only Oscar nomination in 1972. His portrayal of the ill-tempered heir of the family business was marvelous–up to his startling death when he was set to be shot 140 times.

The interesting thing about the man is the great movies you may not recall. When news about his death happened, headlines led with The Godfather this and Misery that. Some shared his heartwarming role in Elf and others touched upon his role in Bolero as a WWII jazz musician (he was dynamic there).

His immensely deserved accolades are many, namely in Misery as kidnapped author Paul Sheldon when his ankles go counter-clockwise. Bravo!

Here are a few of James Caan's collection that may not stand out as much as you think, but he was a standout for sure.

Caan's life over his 60 years in Hollywood wasn't perfect. In the early 1980s, drug use spiraled out of control because he grieved his sister's death from leukemia. In 1989, it was Misery that re-introduced the world to the beleaguered actor, and thank God for Rob Reiner!

Despite that one decade, James Caan has remained one of the most respected actors in recent memory. And today, while his light has been extinguished, his legacy will live on.