Safety Net: What is Behind the Ad-Supported Tier for Netflix? 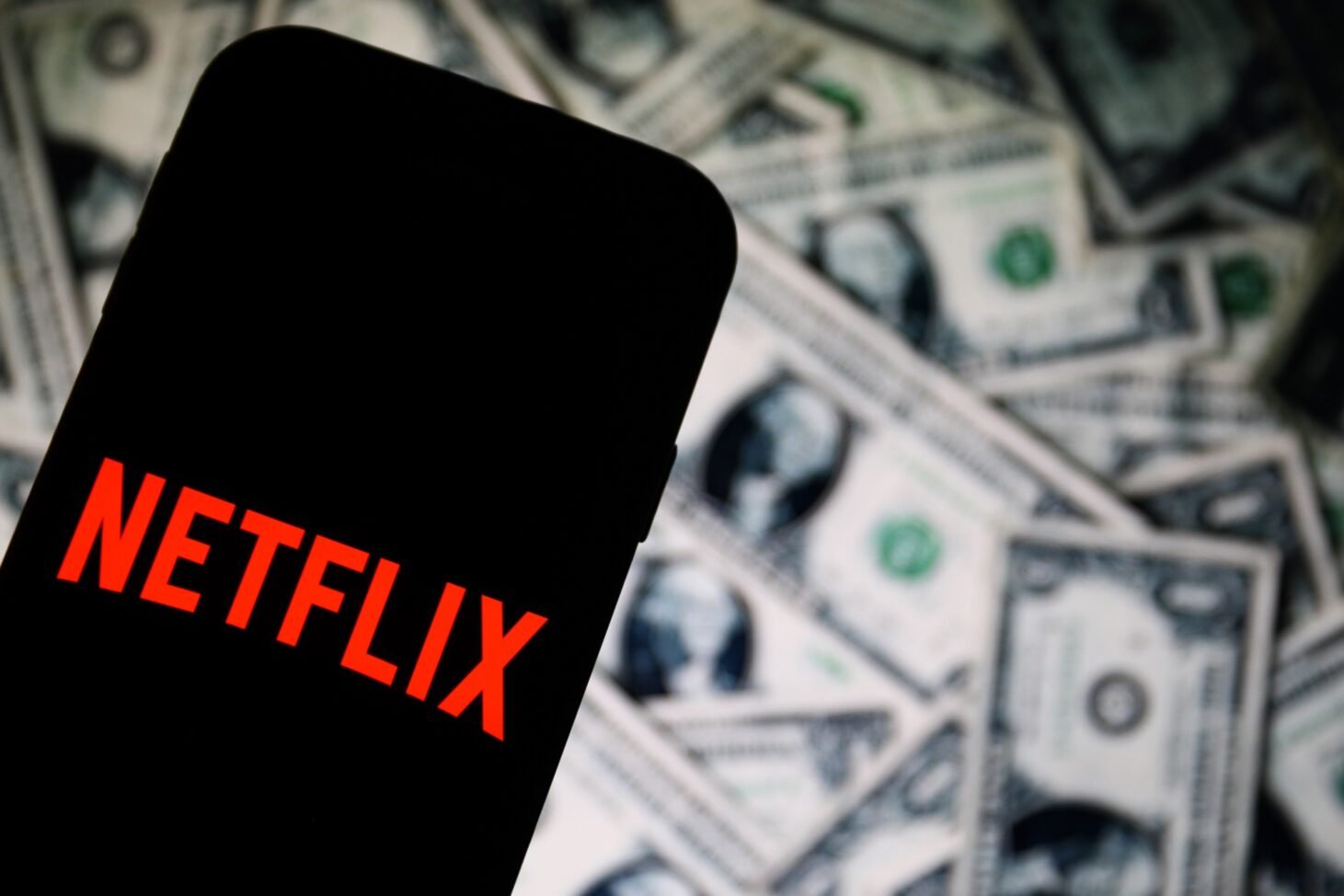 An ad-supported tier isn't new, but now that Netflix is bringing one to its streamers, does it mean something other than cash flow? It's not like Netflix needs the money. CEO Reed Hastings hasn't been playing guitar outside a barbeque joint looking for tips, so he's living okay. Netflix just spent north of $17 billion for content–just for 2021. At 225 million subscribers–and 20 million subs ahead of Prime Video– Netflix is still king of the streaming mountain.

Yet, Netflix is giddy about offering its ad-supported tier. It's easy to say, “They just want more money.” Of course, they do. Wouldn't you? But it's not spare change inspiring the change at Netflix; it's about streaming supremacy.

It was only a matter of time before Netflix caved and offered an ad-supported tier. Sure, long-time subscribers may have groaned about it for a minute, but this announcement can't be a surprise. All the Joneses are doing it, so why not?

Here comes “Basic with Ads,” which is some premier branding (yawn). Netflix announced this week details about its ad-supported tier that begins November 3. If this interests you, here is your summary:

For years, Netflix has sworn off an ad-supported tier like garlic to Dracula, a Crucifix to Linda Blair in The Exorcist, or common sense to Kanye West. Suddenly, they are among the rest of the streamers. It is par for the course these days. With commercial television struggling to exist like a dinosaur during the Ice Age, streaming is where the money goes.

In the advertising world, it's called OTT–“over the top” advertising. That means providing broadcast content is going “over the top” of existing broadcast and Internet services. And once a kicking dummy to brands has escalated 43% annual growth from 2020 to 2022. So? Well, that equals $2 billion in ad revenue. All that cash is leaving “regular TV.”

Why wouldn't Netflix want a piece of that pie? Easy. It's not only about money.

Stepping Up an Ad-Supported Tier

We know Netflix now has Basic (720p), Standard (1080p), and Premium (4K/UHD) plans but why not? Yet, even with countless more millions coming to Reed Hasting's piggy bank, anyone can see this isn't only for money.

Here's what else you need to know:

Speaking of that competition, Netflix has been forced to look over its shoulder because it's feeling footsteps on the ground and hot breath on its neck.

Money motivated this ad-supported tier change. But being kicked smooth off that summit forced it. Do you see? Netflix has fallen and gets up. When you're the best, you wear a target on your back. There are no days off. Good thing all those competitors are coming up behind Netflix. They'll be there for impact when Netflix falls.