Andor: Paving The Way For a New Genre of Star Wars Stories 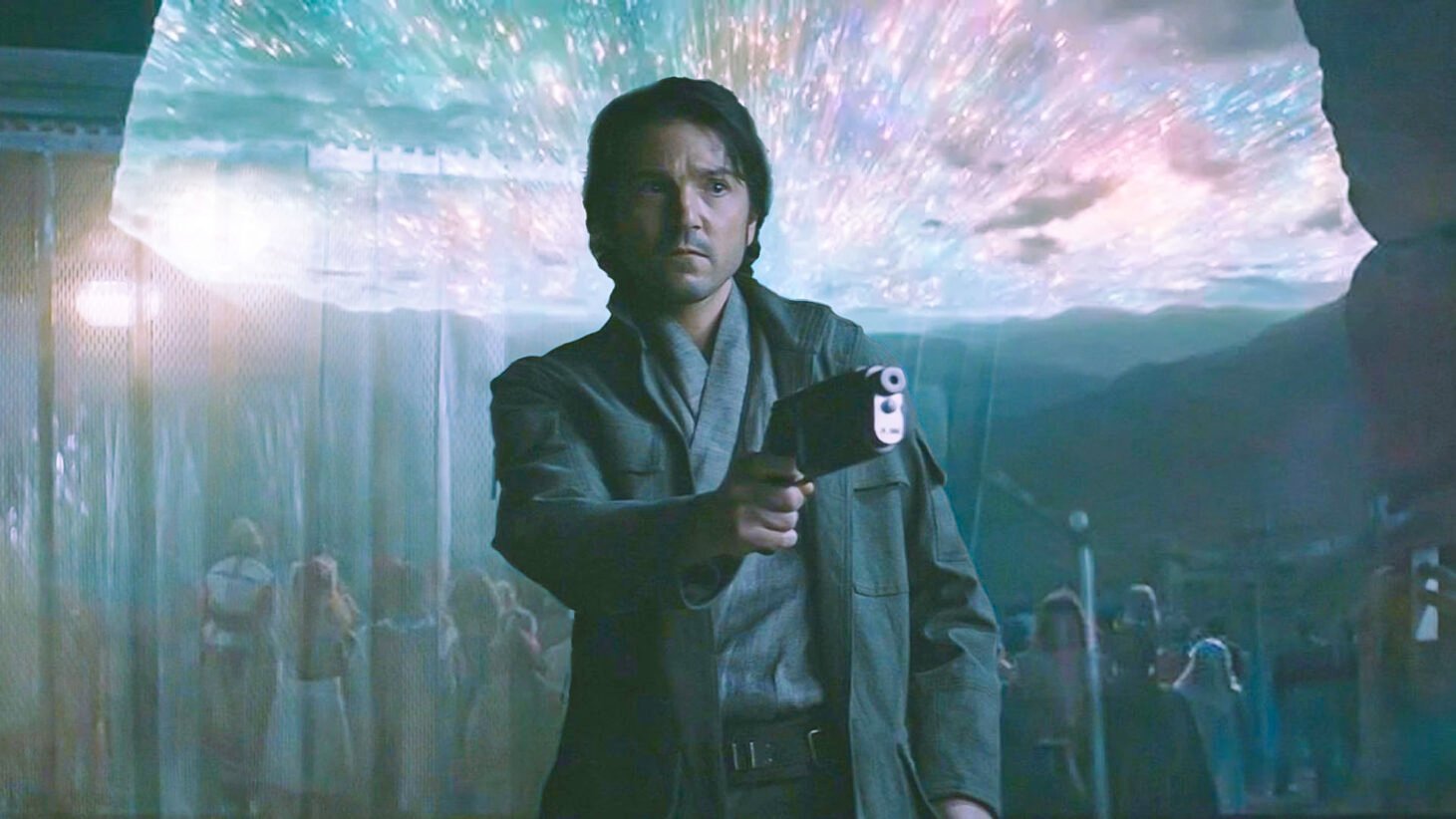 We've reached the midway point of Andor, and it's arguably the best Star Wars Disney+ entry to date, if not one of the better TV shows of the year. Week to week, Andor continues to display incredible acting, gorgeous cinematography, and the best writing we've seen in Star Wars in a long time. It gives us something we may not have realized we needed, but now won't be able to live without—a dark look into the foundations of the rebellion.

*Before reading any further, there will be spoilers for the first six episodes of Andor, so proceed with caution.*

We All Know a Cassian Andor

Everyone has a Cassian Andor in their life. It's the person who always seems to find themselves in some sort of trouble, the one who always needs something, and the one who elicits an anxious response out of everyone as soon as they enter the room. Throughout the first several episodes on Ferrix and Preox-Morlana, Cassian navigates through several interactions with a certain level of unease. We do not see a single character greet him with a warm embrace or even a smile, instead only pure disdain and irritation. The people who have a pre-existing relationship with Cassian know when he comes around, an inconvenient request is right around the corner.

It's often a problem in Star Wars to be shackled by knowing the outcome of a particular character going into a new story. We're first introduced to Cassian Andor and his ultimate demise in 2016's Rogue One: A Star Wars Story, however that doesn't hinder creator Tony Gilroy's ability to deliver a compelling story. The Cassian we meet in Rogue One is a General at the forefront of the rebellion, only interested in one thing—taking down the Empire. The goal of Andor, or any prequel story, isn't to put our titular character in life-threatening danger, but to give them intimate stakes to help shape them into the character we meet later down the line. Andor accomplishes this beautifully, showing Cassian on the run for a shake-down gone wrong that leaves two Preox-Morlana security guards dead. He quickly learns the only way to escape from this trouble is to join in the fight for something bigger than himself.

Andor is packed with delightful new characters and makes the brilliant creative choice to feature very few Star Wars references to the larger universe. It is very much an examination of every day life; we see characters going to work, heading to the bar for a drink, and processing relatable relationship drama. Bix Caleen (Adria Arjona) and Luthen Rael (Stellan Skarsgård) are instant fan favorites.

Bix runs a shop for spare parts and bribes Imperial Quartermasters, allowing her to pull restricted tech from downed Imperial ships and sell them to the rebellion. Luthen owns a collection of the galaxy's oldest and rarest trinkets and sells them to the highest bidder, while partnering with Mon Mothma (Genevieve O'Reilly) to run secret rebellion operations.

Luthen offers Cassian a chance to stop running and “fight these bastards for real.” He introduces Cassian to Vel Sartha (Faye Marsay) and her band of misfits, who are planning a heist on Aldhani. The goal of this heist is to rob the Imperial payroll for an entire sector under cover of The Eye. We see Cassian step into the role of a reluctant leader among this new group.

Every member of the Aldhani heist is seemingly fighting for a different reason. The young Karis Nemik (Alex Lawther) just wants justice for everyone the Empire has mistreated. Arvel Skeen (Ebon Moss-Bachrach) is fueled by his brother's murder (although we later find out he's only in for personal gain after confessing his plans to betray the team to Cassian). These are characters who are all deeply flawed, and yet they are able to find common cause together in fighting the Empire.

An Empire on the Rise

The Empire we meet in Andor is still very much in control of the galaxy, but not to the level we see them in later films. They are outsourcing security on other planets to what are essentially rent-a-cops, because they haven't figured out how to divide their resources properly yet. When Cassian kills two security guards in the opening sequence, the deputy inspector chalks it up to a mere accident and asks Syril Karn (Kyle Soller) to write up a false accident report and close the case. In order to advance their own position within the corporation, these people are fudging numbers on crime and other statistics. It is unfathomable to the Empire at this point in time that someone can break into their home and steal from them without them knowing, and it makes them vulnerable. Cassian is poised to take advantage of this. After successfully pulling off the Aldhani heist, he will surely be itching to take the fight back to the Empire.

Andor has given us a generational television show through six episodes. They've divided the season into four three-episode chunks, so we seemingly have two finale-level events awaiting us in the next six weeks. This show is not just for Star Wars super fans. Anyone can flip this on and become immediately invested in the enthralling character arcs and personal stakes that make every small decision feel crucial to the story. Is Andor capable of maintaining this captivating pace throughout the second half of the season? Only time will tell, but hopefully the showrunners are up to the task.

Are you enjoying Andor so far? Share your thoughts with me on Twitter! For those interested in Star Wars, check out our review of Andor and a look ahead to Season 3 of The Mandalorian.