‘Ambulance Review’: I’ve Never Seen Anything Like It Before

This is one 'Ambulance' you won't want to take to the hospital. 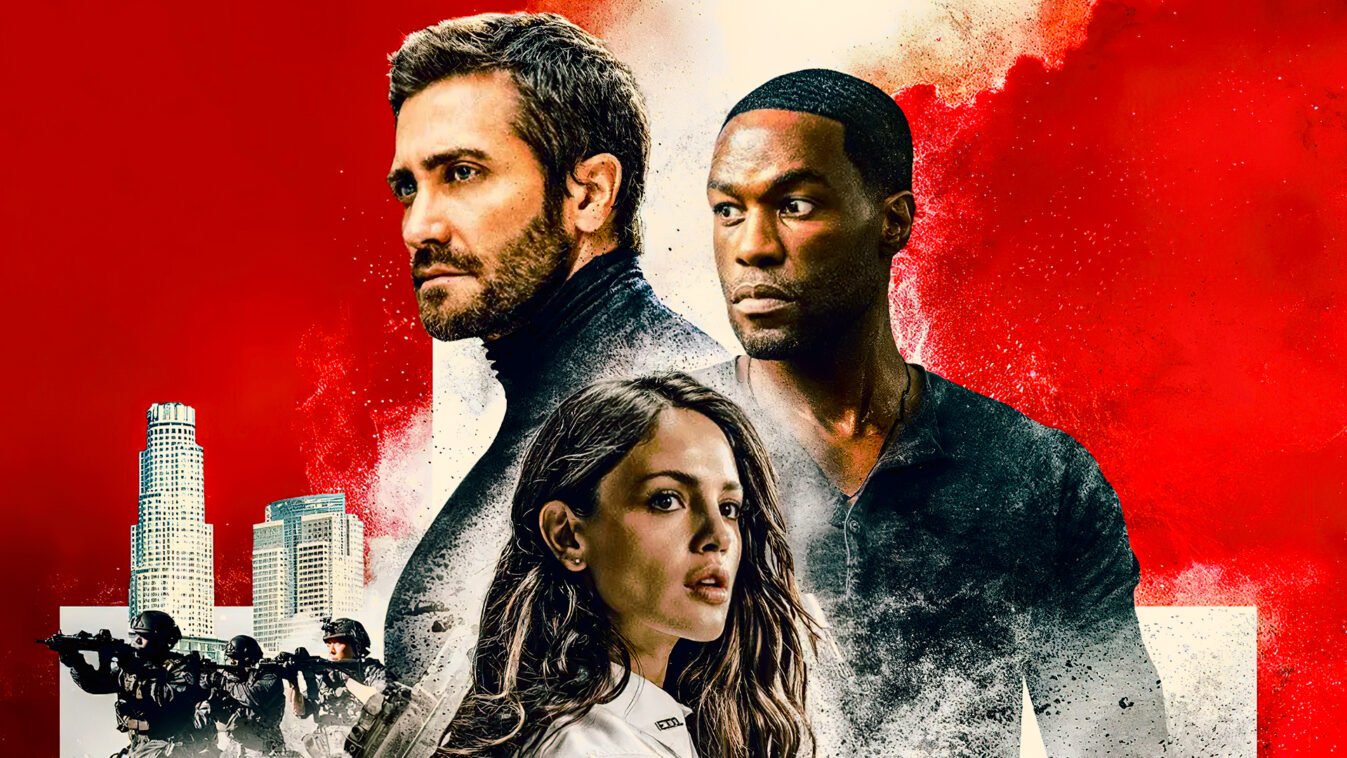 Full maximum overdrive! I’ve never seen anything like it before. A wild ride that has no intentions of slowing down.

Ambulance is based on a Danish film with the same name, the film stars Yahya Abdul-Mateen II as Will Sharp, a war veteran who is in desperate need of money to pay for his dying wife's surgery. He must then turn to his adopted brother Danny, played by Jake Gyllenhaal. You better believe both of these actors came ready to dominate.

Ambulance takes you on a ride

The two undertake a $32 million bank heist, but things quickly go wrong, forcing the brothers to hijack an ambulance along with its EMT driver, Cam Thompson (Eiza González), and an injured police officer (Jackson White). Out of luck and out of time, Will and Danny must evade law enforcement and find a way out of the city.

This film is familiar and takes a lot of inspiration from famous action films such as Speed, Heat, and Bad Boys. Screenwriter Chris Fedak finds enough decent twists and turns to keep audiences at the edge. Every scene contained a shot of adrenaline and had my full attention. I was immersed and glued to the screen throughout the entire film, especially with some of the biggest car chase sequences ever.

The locations they shot in Los Angeles are remarkable, from the insane parking garages to the phenomenal drone shots flying down the buildings. It’s as if Superman was the cinematographer. I have no idea how they put this together without completely shutting down the city. It’s quite impressive when you really think about the hard work this cast & crew put themselves through to deliver on a thrill ride for audiences.

Critics love giving director Michael Bay a hard time, referring to his work as “mind-numbing” or “brain-dead.” He seriously doesn’t get enough credit from throwing himself in the trenches and challenging his own directing style. I’ll be the one and only critic to say the man himself really pulled this one off to make it work.

Michael Bay is always looking to experiment with different camera techniques and nails every single shot. However, he wasn’t lying in that interview when referring to that one bad CGI shot that is two cars smashing into each other. It's disappointing and makes no sense being in the film considering everything else was shot in camera and was looking real good up until that point.

Don't take this Ambulance to the hospital

I definitely recommend that you go and watch this film for pure entertainment. Especially if you are a huge fan of bank robbers, car chases and plenty of action. 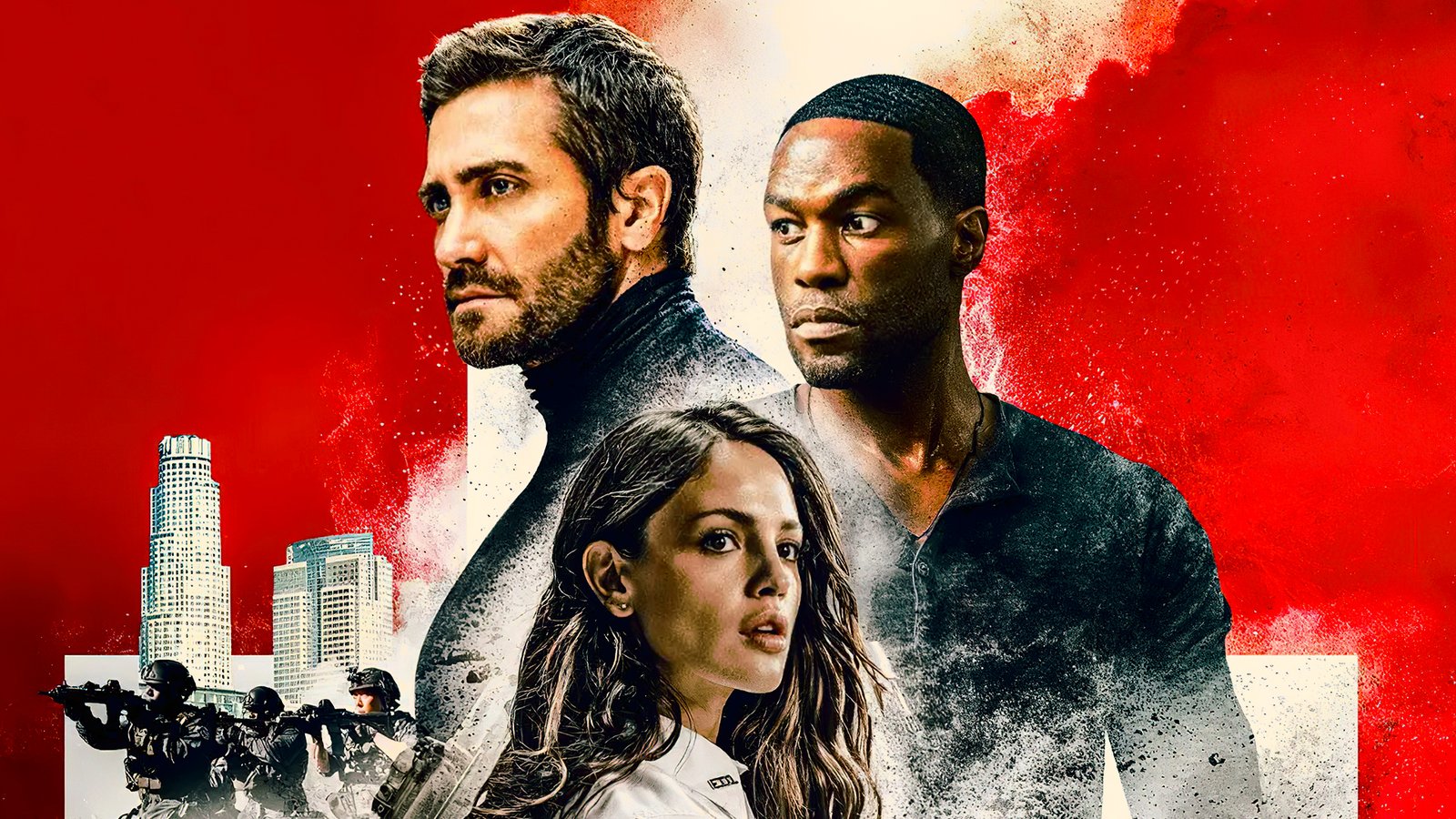 ‘Ambulance Review': I’ve Never Seen Anything Like It Before
7
Start typing to see results or hit ESC to close
Reviews disney marvel MCU marvel comics
See all results
Enable Notifications OK No thanks
Which Notifications would you like to receive?