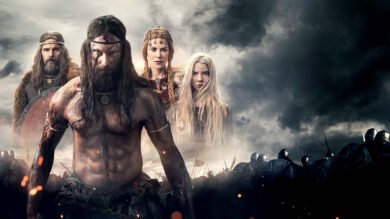 The Northman Review: A Bloodthirsty Beast Of A Film

The latest film from Robert Eggers, The Northman, has certified him as the gold standard of modern day auteurs. The reported $90 million dollar visceral Viking film showcases not only his ability to tell a passionate and personal character story, but to do so on a scale of vast grandeur. Unlike his prior films in The Witch and the cult classic The Lighthouse, in which his story maintains an intimate nature both in storytelling and scope, Eggers is able to expand his visionary direction in nearly all aspects, from expansive blood-laiden battles to majestic landscapes, all while retaining his deeply idiosyncratic themes and tones.

Alexander Skarsgard, the lead of the film, brings a jarring brutalism and animalistic nature to the screen in his role as Amleth that is possessed with pure power. A heart-pounding adventure that is consumed by his presence. The story of vindication, betrayal, and the everlasting battle of love and hate, set in AD 895, not only offers us the opportunity to be transported to a different time, but to a different world interwoven with both reality and Norse mythology, earthen playgrounds and god ordained fates. The mixture of both grounded violence and mystical beliefs creates a movie that is incredibly unique, smart, and just plain fun to watch.

Along with Skarsgard bringing a performance as mighty as any Norse god themselves, the entire cast delivers a top-tier ensemble achievement. From names like Ethan Hawke and Nicole Kidman to the likes of some Robert Eggers’ standbys in Anya Taylor-Joy, who plays the love interest to Skarsgard, and Willem Defoe. The cast, the looks quite impressive on paper, wildly succeeds in delivering a rounded landscape of characters. The consistent dark and grisly scenes that come one after another, oftentimes in what feels like effortless one-shots, won’t appease those with weak stomachs but offer a more violent look inside the already twisted mind of Eggers. They also offer us some of the most superb cinematic shots we’ve seen from Eggers to date, validating his decision to go big with his first non-A24-produced movie.

Veins of cold iron run through this film from beginning to end, providing time and time again an engaging, engrossing, and enveloping project that sticks with you as much as the grit and grime sticks on the many bedraggled Viking bodies it seeks out. While definitely not for everyone, this film is a firm stamp in the “movies are back” category of recent releases. A movie that makes you remember why you love to get lost in that big silver screen, have your mind overtaken by a thunderous score, and ultimately be transported to a world and a story that makes you believe, if even for a brief moment, that Valhalla and the Gates of Hell are just over the mountaintop in the distance. 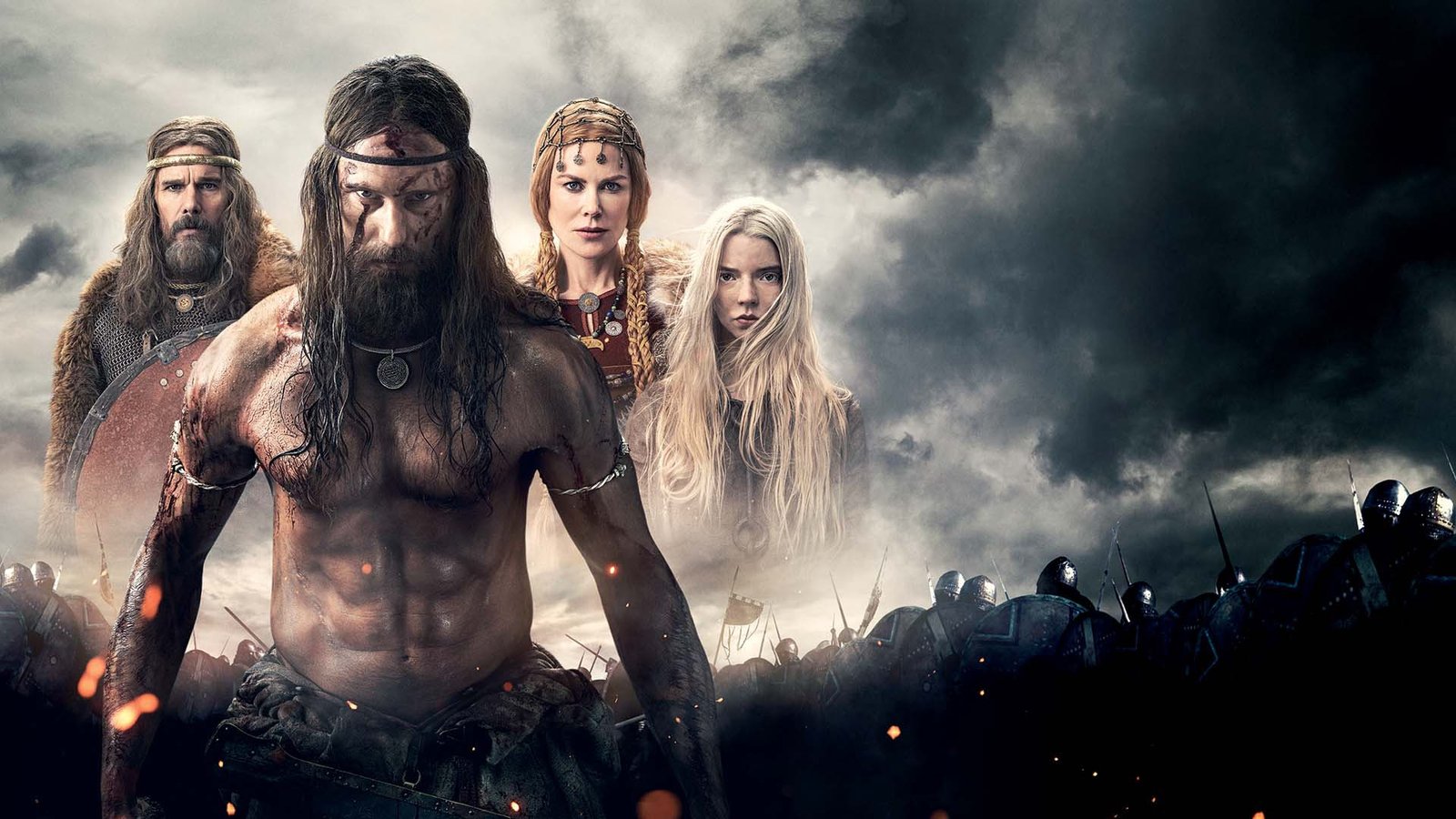 The Northman Review: A Bloodthirsty Beast Of A Film
9

Go see this movie along with checking out our reviews of other new original films like Ambulance and Everything Everywhere All At Once!