Andor Review | The Birth of a New Era 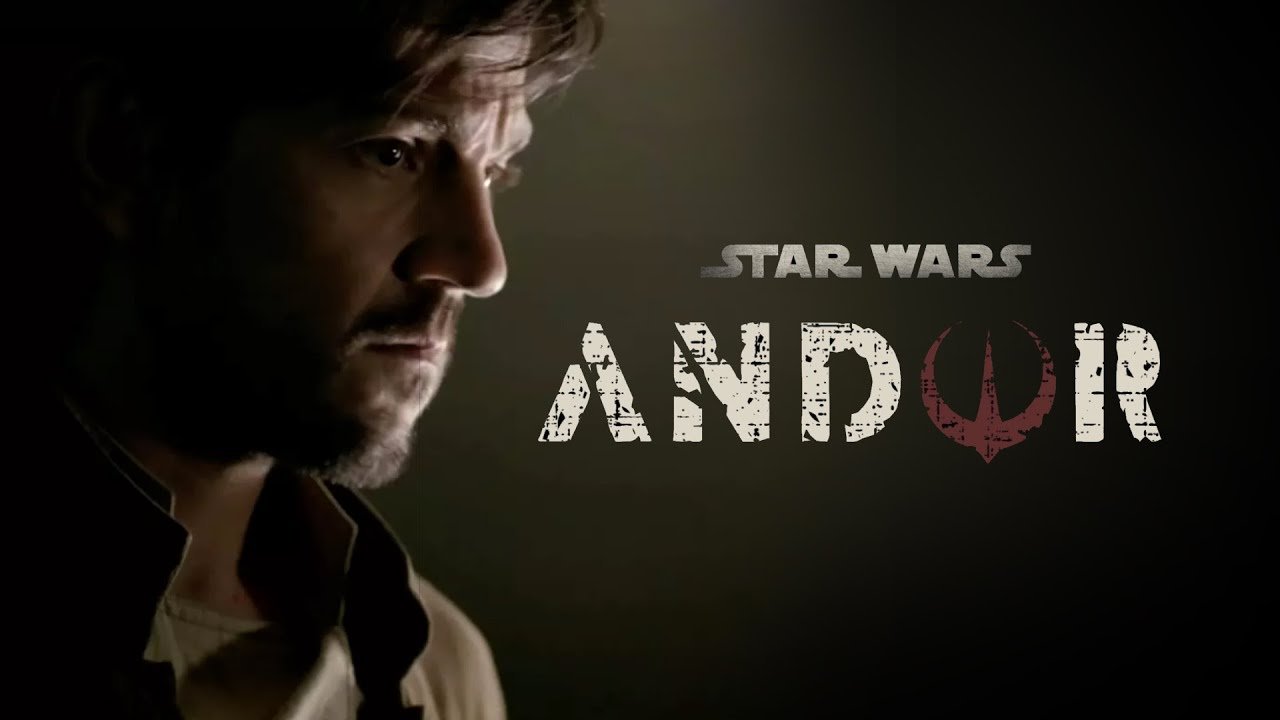 Whenever there is a show that takes an entire fandom by surprise, it's hard to figure out where to start–Andor is one such concept. It has been among the most well-received Star Wars projects in this new era of the entire franchise.

With shows like The Mandalorian and the upcoming Ahsoka series to contend with, Andor is easily in the third top spot for many fans. Andor will meet and exceed all expectations laid out by the trailers.

We knew the Disney+ series would emit cinematic value in every shot. But, now imagine those shots connected to a beautiful film score and a story with you on the edge of your seat within five minutes. The door to the unexplored corners of the Star Wars universe is now open, and it's about time.

The success of Andor is, in no small amount, due to the skillful and talented Diego Luna. As an executive producer and lead actor in the show, he would tremendously influence Cassian's story, for better or worse.

To no one's surprise, Luna does an impeccable job selling a character that so many once misunderstood his purpose or place in the franchise. You can tell Luna has a deep understanding of the character and how to peel back those layers, allowing him to creep right into the heart of viewers.

Cassian Andor is a gritty, kind of a mess and can get out of trouble just as easily as he can get into it. (Welcome to the formula for fan-favorite characters.) By the time this series ends, Andor could surpass The Mandalorian, if not coming in a close second, for the all-time favorite Star Wars series.

When digesting the overarching story of a franchise-led project, one initial question comes to mind: Would the story fare well as a stand-alone project? For example, would we care about Mando and Grogu if not placed in the Star Wars universe? The same applies to Andor, whose answer is a resounding “Yes!”

Something the new era of Star Wars storytelling does well is eliminating heavy reliance on typical lore. That different path helps create projects around characters without direct ties to the Skywalker Saga, allowing creative freedom in ways fans haven't experienced before.

The first five minutes of the series set the tone in an authoritative and immutable way. The rebels are a force for good, but even they have to get their hands dirty in a war of this size and scale. At the end of the day, the goal on both sides is to survive, and that's a take on this galactic event that fans never truly got to explore.

Andor lays the groundwork for a plethora of future Star Wars projects. Although there's much to unfold in the grand scheme of this series, the first four episodes are phenomenal.

The series sits at a solid 9 out of 10 for me, subject to minor fluctuation as its second half rolls around.

There is much to love about Andor. As our hero said, “Rebellions are built on hope.” Coincidentally, so is this series. And it is paying off “all the way.”

UP NEXT – Racism in Fandom: An Examination