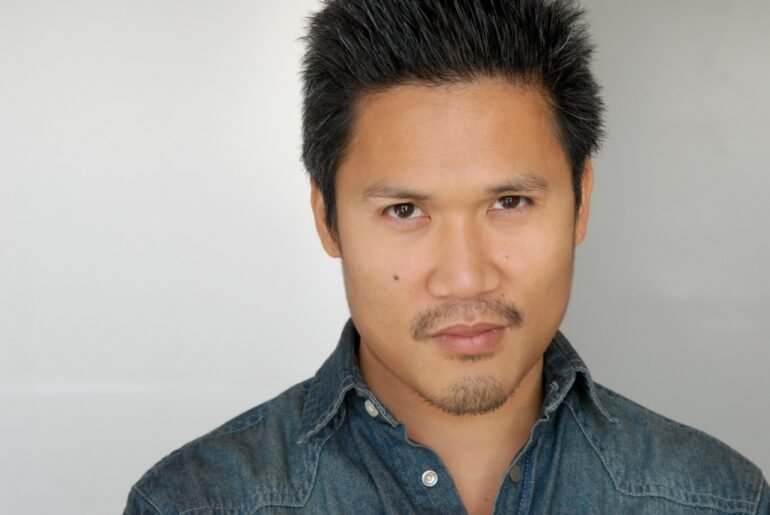 Whether it’s in live-action or through voice acting, you may be familiar with Dante Basco. His breakout performance was the role of Rufio in Hook. Later on, he reprised the role in a short film titled Bangarang, developed through Kickstarter. Dante Basco also voiced Jake Long in American Dragon: Jake Long, Prince Zuko in Avatar: The Last Airbender. In addition, he returned to the Avatar franchise in The Legend of Korra as General Iroh II. He currently co-hosts a podcast with Janet Varney, the voice of Korra from The Legend of Korra, called Avatar: Braving the Element. The two stars deep dive episode-by-episode with special guests from the Avatar franchise.

On top of his voice acting feats, Dante has made various guest appearances throughout the television industry. Most notably, The Fresh Prince of Bel-Air, Moesha, The Suite Life of Zack and Cody, Star Wars Rebels and Hell’s Kitchen to name a select few. Basco is clearly a talented actor with a wide range of projects that keep him booked and busy.

Dante Basco at the Edmonton Expo

Our Editor-In-Chief, TJ Zwarych, was able to speak with Dante Basco at the Edmonton Expo. He spoke about the Avatar comics that take place right after the events of Avatar: The Last Airbender, specifically The Search trilogy that explained what happened to Zuko’s mother.

Dante also spoke about what future projects he’d like to see done at Avatar Studios, a production company headed up by DiMartino and Konietzko to produce new content in the Avatar universe, from series and theatrical films.

Perhaps a General Iroh II story? Dante has portrayed a calm and collected wise man, but as referenced in the series, Iroh has been through many challenges in his past. His life experience of course lead to him later being known as ‘The Dragon of the West’. Basco also shared an interesting idea for a new project that could feature a whole new character in the franchise, but you’ll have to watch the interview below to find out.