House of the Dragon Episode Four: Relationships and Rumors 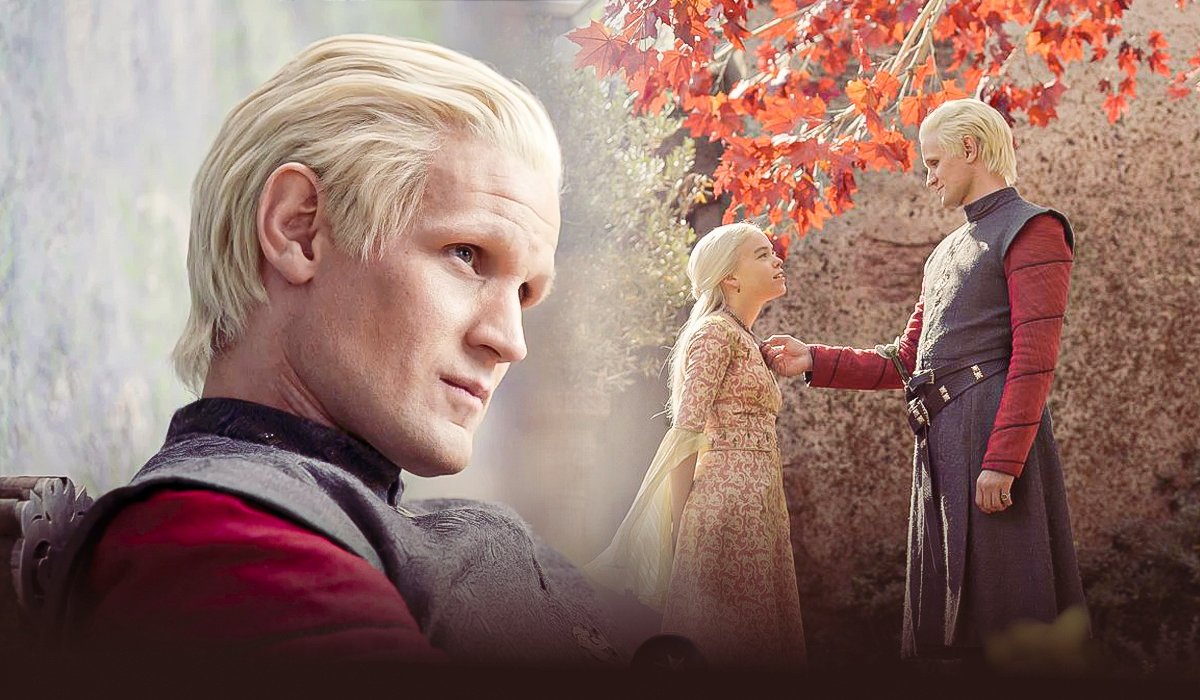 If you thought House of the Dragon couldn't get any more surprising, think again. Following last week's action-heavy episode, episode four delivers a change of pace with a more dialogue-based episode, resulting in some of the most jaw-dropping moments of the series so far.

Rumors of the House

Following the defeat of Crahas Dragar (Crabfeeder), the newly proclaimed King of the Narrow Sea, Daemon Targaryen (Matt Smith), returns home to King's Landing. “King of the Narrow Sea” focuses on Daemon and his relationships with the other characters. Smith shines with this installment and gives conflicts the audience on whether to root for him. A lot of that comes from one particular scene. What starts out as a fun night out in the town quickly takes a turn when Daemon and his niece Rhaenyra Targaryen (Millie Alcock) er…embrace at a pleasure house. The final aspect of the original series missing in the prequel has finally arrived–incest. This is an unexpected and uncomfortable twist to many viewers – and the people of Westeros seemed to share that sentiment.

This leads to a rumor about the hookup being spread throughout the realm, causing tension in King's Landing. Queen Alicent Hightower (Emily Carey) confronts Rhaenyra after hearing the news, leading to a fantastic showdown between the two. This gives Carey a chance to come into her own. It not only shows us a side of Rhaenyra we haven't seen before (one more similar to that of Daemon), but also how Alicent is still looking out for Rhaenyra, despite their differences.

Relationships in the Kingdom

The best part of this episode was hands down was the developing relationships between the main cast. House of the Dragon follows a similar pattern to that of Game of Thrones, where it feels like some scenes are added for shock value. However, the intimate moments of dialogue between characters is where the show is simply at its best. Whether it be the complex relationship between Rhaenyra and her father, or the lackluster relationship between Alicent and Viserys, the writing has been brilliant and gripping.

The relationship between the King and Otto Hightower (Rhys Ifans) has been one of the most interesting. Most viewers are aware of Otto's plotting, however, Viserys seems to be in the dark about his intentions until this episode. After Otto desperately pushes Viserys to remove Rhaenyra as heir on many occasions, Viserys finally has enough. At the end of the episode, Otto is released of his duties, providing a powerful moment that gets your adrenaline pumping.

Back to Game of Thrones Basics

“King of the Narrow Sea” delivers the most Game of Thrones-esque episode so far. That means plotting, backstabbing, and a lot (and I mean a lot) of intimacy. Overall, these old motifs work for this episode while providing a different desired feeling for certain scenes. The intimate scene between Alicent and Viserys emphasizes that Alicent isn't in love with Viserys. Appropriately, his scene garners sympathy for Alicent from the audience.

In contrast, intimacy is used to create a feeling of love and pleasure between characters, as seen with Ser Criston Cole (Fabien Frankel) and Rhaenyra. This scene is longer, effectively displaying the connection between the two. The show uses intimacy to generate emotion incredibly effectively.

Overall, this is another well done episode that builds the momentum of the series. The best thing about House of the Dragon is that every episode feels equally important. There are a couple of lighting issues that make certain scenes tougher to see, however, the positives balance that out, creating an overall strong episode.

We're nearly halfway through the series! What do you think of the show so far? Let me know on Twitter and make sure to tune in next week at 9pm EST/ 6pm PST!