What’s Next for MaXXXine in Ti West’s Next “X” Sequel? 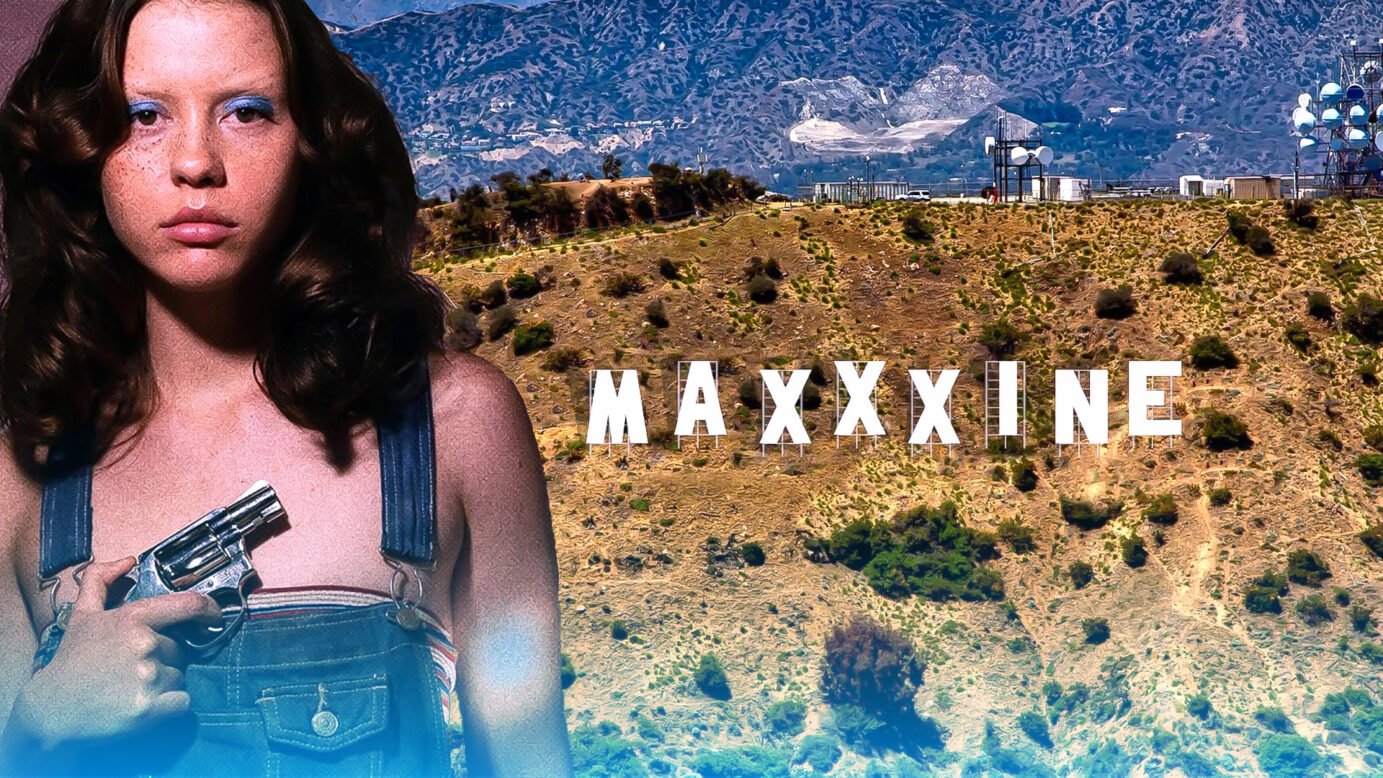 Even before Ti West's prequel Pearl began its national theatrical debut, A24 wasted no time in teasing the latest X installment during its midnight screening at TIFF, much to the delight of attendees. The teaser opens like a VHS tape while Animotion's “Obsession” plays in the background. The camera zooms over the Hollywood Hills where the sign usually resides. Only now, it spells “Maxxxine.” West hinted that X is part of a trilogy, and MaXXXine will undoubtedly round out the triple threat.

The ethereal Mia Goth returns for her role as the title character. From the teaser, we can surmise that MaXXXine takes place approximately 6 years after she narrowly escapes certain death from the farmhouse in Texas. This raises the question of what happened between 1979 and 1985. Additionally, knowing what we know about Maxine's parallel character, Pearl (also played by Goth), to what lengths will she go to achieve her goals? Based on the spelling of her name, it's also safe to assume she's made it into the world she originally intended in X, however, this has left audiences wondering what horrors she might encounter, or, possibly even instigate.

According to West, the trilogy is connected, but the movies don't need to be viewed in any particular order. In fact, for those who haven't seen X, viewers can enjoy Pearl as a standalone film. However, that might not be the case for MaXXXine as it's part of a continuation, rather than a prequel. In the teaser, the 1980s inspired title flashes on the screen, building anticipation for Maxine's post-X antics.

This adds intrigue, as she's now most likely on her own after the deaths of her friends. Remember, the 1980s were a decade of pure, unadulterated fun before everything became heavily documented on the Internet. Yet, there were also many horrific tragedies that occurred in real life during this time, especially in the Los Angeles area (think “satanic panic” and Richard Ramirez, just as examples). Though these can be cliché, West doesn't shy away from paying homage to past horror films.

Pearl, the second installment and prequel, is in theaters now. Although A24 has greenlit MaXXXine, we have yet to see a release date. View the promotional trailer here!