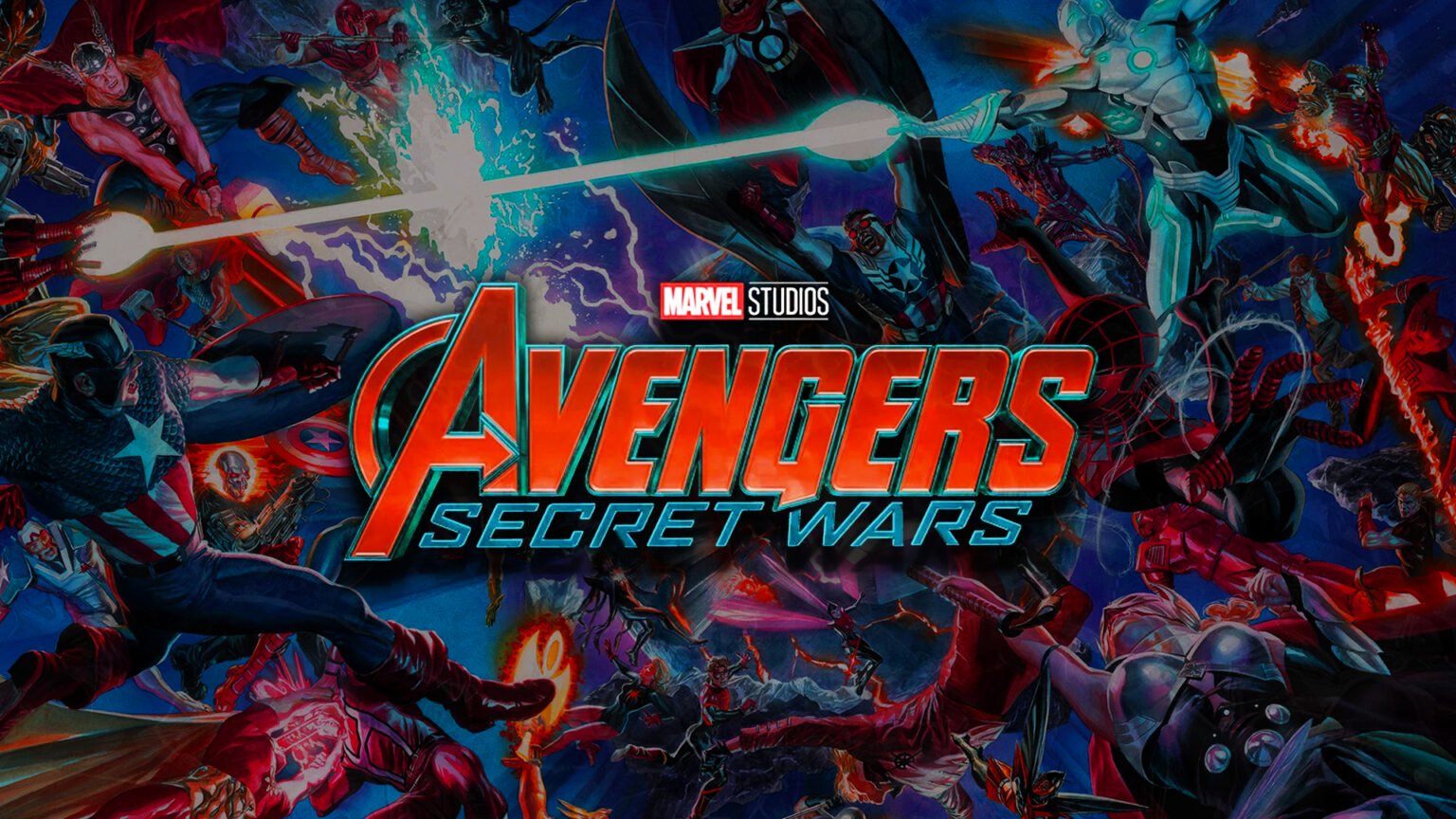 The fourth phase of the MCU is off and running. We’ve moved on from Infinity Stones to infinite possibilities through the Multiverse. Now, every disconnected Marvel project from the past counts, from the Netflix Defender-verse to the animated X-Men of Saturday mornings past.

The Multiverse of Madness treated us to a mix of the old (Patrick Stewart returning as Charles Xavier, Anson Mount returning as Black Bolt) and the new (John Krasinski as Reed Richards), sprinkled over remixes of current MCU continuity (Captain Carter and Captain Marvel, played by Hayley Atwell and Lashana Lynch, respectively).

We even saw other Doctors Strange, played brilliantly by Benedict Cumberbatch. But ultimately, what the Multiverse gaveth, the Multiverse tooketh away. Aside from 838-Mordo and 838-Wanda, every super-powered variant we encounter in Multiverse of Madness is dead by the film’s end. Intriguing canon fodder turned out to be little more than disposable cannon fodder.

As we look forward to the rest of Phase Four, the expectation among fans is that all the groundwork establishing the Multiverse will result in a huge, multiversal climax: Secret Wars. For the uninitiated, Secret Wars was a 2015 Marvel event that saw the disparate canons of Marvel Comics battle for survival as their universes collided. These collisions were called “incursions,” and hey, didn’t we hear that term thrown around in Multiverse of Madness?

If the MCU is ramping up to its own Secret Wars, there’s one glaring difference that could keep the movies from reaching the heights of the comics: those darn disposable variants.

The MCU's Variant problem (and how to solve it)

Simply put, if the 616 is forced to battle another universe for the right to survive, our lack of emotional investment in that other universe's heroes will undercut the stakes. We didn’t mourn the deaths of the Illuminati, even as they stood against Wanda as the villain of the story. In fact, most viewers were giddy as the scene really stretched the limits of the film's PG-13 rating. On the streaming side, we watched Tony Stark die so many times in What If? that it almost felt personal. The advantage of having infinite universes is that no one is protected by plot armor. Anyone could die in a given multiverse story. The flip side is that we rarely care when it happens.

So what can Marvel do to make us care about both sides of a Secret War? The answer may lie in the MCU’s first foray into the multiverse; Spider-Man: No Way Home. When Peter 2 (Tobey Maguire) was stabbed in the back, we gasped. When Peter 3 (Andrew Garfield) saved a falling MJ, we felt the bittersweet catharsis as he finally redeemed his greatest failure. Why did we have those reactions? Because we spent time with those characters as the protagonists of films we invested in. If Marvel wants us to care about the fate of a non-616 universe, they have to give us time with the characters from that universe as the heroes of their own stories. It’s easier to achieve than it sounds. In fact, it may already be underway.

The MCU Secret Wars Are Upon Us

Think about it. How does Moon Knight connect to the 616? A GRC Easter egg and a passing reference to the Ancestral Plane? There are likely countless universes where both exist. Perhaps the events of Moon Knight take place in another universe entirely. Perhaps the reason Abomination looks more comics accurate is that this isn’t the 616 version of him. That, of course, would mean that Shang-Chi and all the characters in his movie also exist outside 616 continuity as well (this would include variants of Wong, Carol Danvers, and Bruce Banner). Maybe the reason no one seems to care about the giant Celestial corpse in the middle of the Indian Ocean is that it didn’t happen in their universe.

Imagine the collective “Oh $#%!” in movie theaters as we realize that the characters we thought were the building of the next generation of the MCU were actually the cornerstones of a separate universe entirely.  It would be one of the greatest plot twists in film history, as well as Kevin Feige's greatest achievement. What do you do after you've built the MCU? You build another one. Now imagine how you’d feel knowing that only one of those universes could survive the Secret Wars. Which side would you root for?

How’s that for dramatic stakes?

Reader Rating12 Votes
81
Start typing to see results or hit ESC to close
Reviews disney marvel MCU marvel comics
See all results
Enable Notifications OK No thanks
Which Notifications would you like to receive?