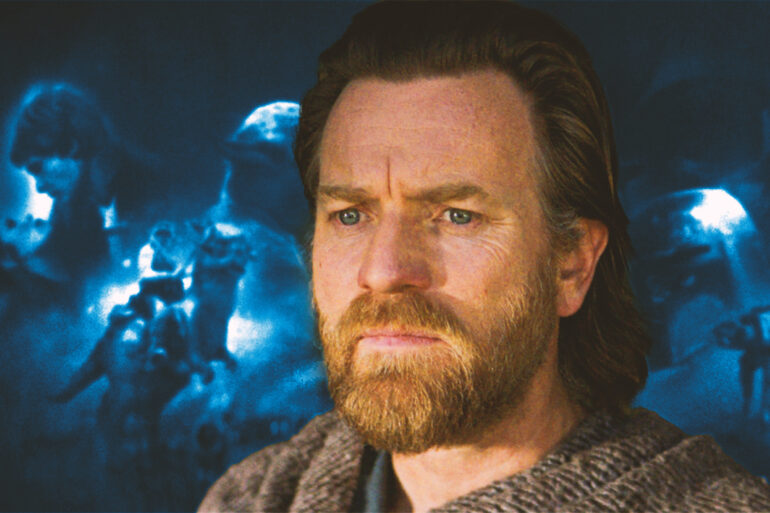 May The 4th Be With You

Today was quite the day for Star Wars fans. Disney and Lucasfilm started this year’s Star Wars Day with the official trailer for the Obi-Wan Kenobi series. Along with a better sense of the plot, we get a better look at previously featured characters – including some new faces. As anticipation for this series grows and the stakes become dire, let’s dive into the story of the man that started it all.

The Hunt For Obi-Wan Kenobi

Obi-Wan Kenobi takes us on a journey through the galaxy of Star Wars in a way we haven’t seen before. He is no longer a warrior of the Republic, but rather a fugitive from the Empire. The trailer highlights the big three – the Grand Inquisitor, Reva, and the Fifth Brother – as they exercise extreme measures in pursuit of Kenobi. Inquisitors tend to be a particularly brutal bunch. The mere mention of their name induces fear among their enemies. Eventually, Obi-Wan Kenobi must go toe-to-toe with the Inquisitors. Surely, this will be an epic showdown of strength, wisdom, and a tad bit of luck. With every low-life and bounty hunter in the galaxy on the look out for Jedi who got away, it’s safe to say that the hunt will get real.

Through it all, Kenobi is met with a choice; a choice that would determine the fate of the entire galaxy. Kenobi faced a similar decision years ago, except the stakes were not yet known. He feels as though he failed Anakin, not just as his mentor, but as his brother. He lost faith in himself, and yet he continues to watch over Anakin’s son, Luke. There is saddness in Obi-Wan’s eyes, as he witnesses the similarities between Luke and his father, hoping desperately that he won’t be destined to suffer the same fate. How does he overcome this guilt? How will the next encounter with his former padawan go? Only time will telll.

Vader VS Kenobi: The Epic Rematch

If there is one thing this series needs to get right, it’s the inevitable rematch between Darth Vader and Obi-Wan Kenobi. The last time we saw these two on the same screen together, Anakin was burning alive on the sands of Mustafar. Although it’s unclear if Kenobi knows who Vader is or not, we are in for quite the emotional roller coaster. Darth Vader is visually teased at the end of today’s Obi-Wan trailer, and it seems he might be angrier than ever. Despite emotions, we are about to witness the strongest live-action Vader we’ve ever seen take on Obi-Wan in his prime; that’s so wizard. A lot of people are banking on this being the rematch of a century, and I’m right there with them.

The trailer for Obi-Wan Kenobi does exactly what it needed to do. I am beyond excited, anxiously awaiting what could be in store for the weathered Jedi. Although it doesn’t show a lot, it shows enough to understand the overarching story, complimented by some truly incredible visuals. If you weren’t excited before, this trailer provides every reason why you should be now.

This series begins streaming on Disney+ with a 2-episode premiere on May 27th. Until then, may the force be with us all! As always, be sure to follow me on Twitter for more fandom related content!

UP NEXT: Moon Knight Episode 6 Review: The Power Of Choice