She-Hulk Theory: Will Wong Be Forced to Step Down as Sorcerer Supreme? 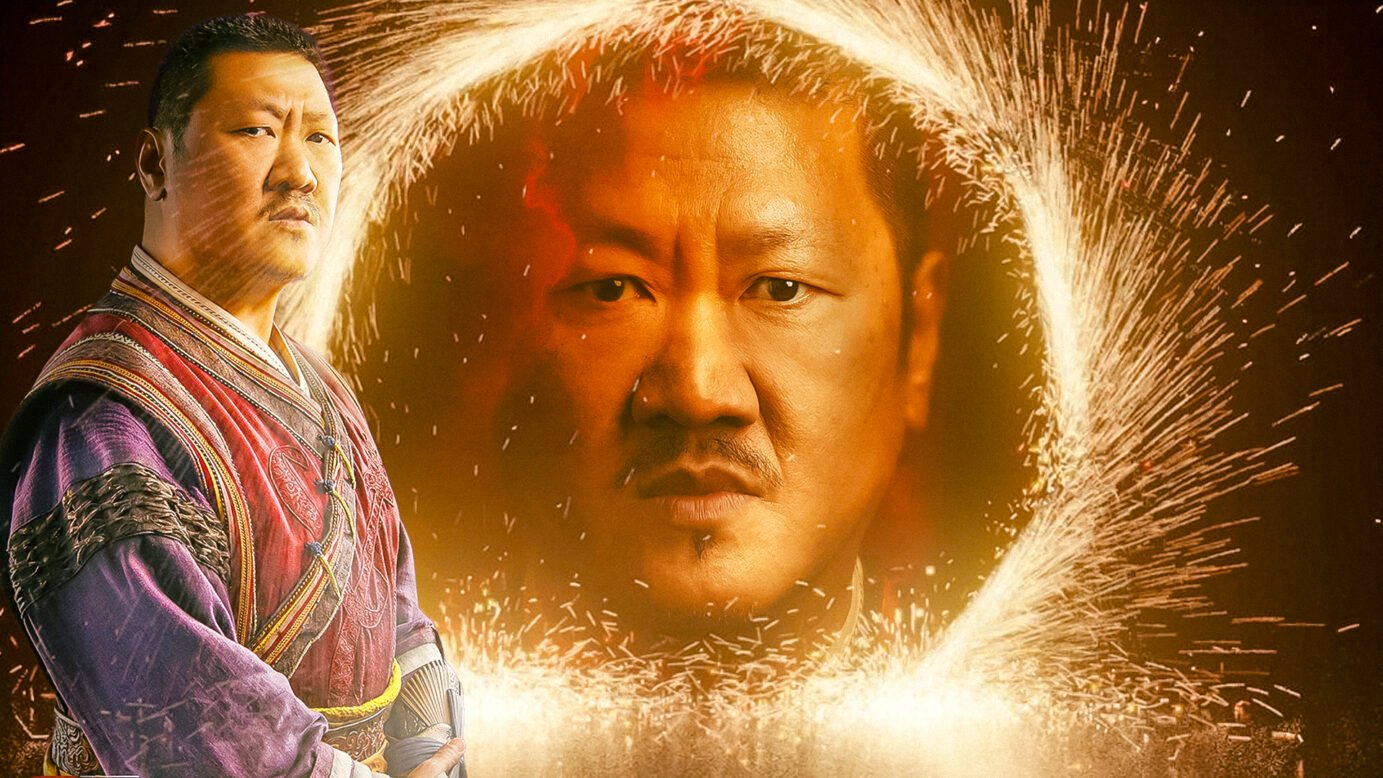 So far, She-Hulk has set up some awesome potential for future Marvel Studios projects. While some cameos were a one-stop shop, others teased a much larger storyline. Like when Hulk ended up in outer space on a Sakaarian ship… World War Hulk, anyone? Another cameo that many fans looked forward to was Wong, who has officially shown up in 8 different Marvel Studios projects. Although the Sorcerer Supreme made his visit quick, he still managed to land himself in some possible legal troubles.

Sorcerer Supreme, You Are Under Arrest?

Way back when Shang-Chi and the Legends of the Ten Rings came out, Wong made yet another fleeting appearance. In this, he and the Abomination were “training” in an underground fighting ring run by Shang-Chi's sister, Xu Xialing. What we didn't know is that Wong had actually illegally broken Emil out of his prison cell. One could see how legal proceedings would soon follow said actions.

Footage of this surfaced only moments after Jen Walters decided to take the Emil Blonsky case. Initially, it was assumed that the Abomination somehow escaped his cell on his own to fight. However, Wong decided to help defend Emil, further implicating himself in the crime, if not taking full responsibility for it. With that, those running the trial then turned head to Wong, who mysteriously showed up and left like nothing ever happened.

What Could This Mean?

Now, as the audience, we know what it means to be the Sorcerer Supreme. There is a level of respect that comes with it, even with the likes of Doctor Strange himself. However, to the eyes of ordinary people and justice system officials, it is a load of bologna. In their eyes, this mysterious man committed several crimes and seemed to shrug it off.

What could these actions mean for Wong's future as the Sorcerer Supreme? Maybe it can be forgotten as easily as it was to forget who Peter Parker is. Or maybe it'll cause him to step down, allowing for Doctor Stephen Strange to acquire the mantle once again. Nonetheless, this trial sets up important story arcs, whether that be for the Abomination, or for Wong; and maybe even for both.

UP NEXT – The Rings Of Power: The Past Is Always With Us