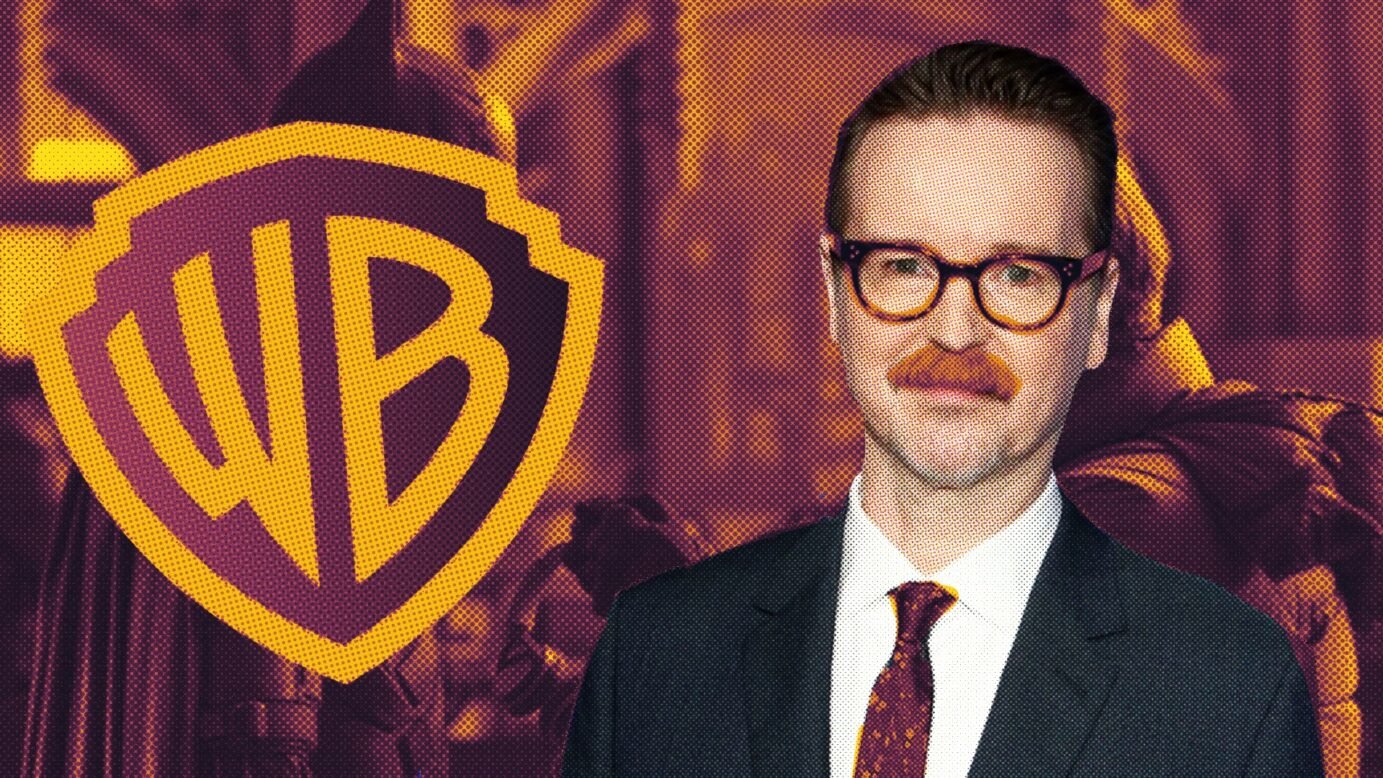 Lately, Warner Bros. Discovery (WBD) has been on a cost-cutting spree. It has caused comic enthusiasts worldwide to wonder about the welfare of specific cherished individuals within the DC fold.

Shelved movies. Shuttered ideas. Entire departments burned at the stake, a la Salem's witches. Not even the dazzling minds of comic utopia seem safe from David Zaslav's blood-drenched machete. No one and nothing is safe, as seen with the $90 million Batgirl recently burned in effigy.

As troubling as we've seen DC multiverse fart-and-fall-down moments, it's nice to know when some things are still cherished. In particular, around the hallowed halls and ivory towers along Warner Blvd. in the Hollywood Hills.

One such beloved aspect of Warner Bros. ownership is, in fact, Matt Reeves.

The Signature of Matt Reeves

In an exclusive report from Deadline, the DC Comics and Warner Bros. faithful heard some excellent news. You know, like for the first time in eons.

That verifies Matt Reeves's importance, mind, and what's to come. The Batman franchise is much more than a few movies about Bruce Wayne. There is more to experience than a recycled superhero whom we can't get enough to see on the Silver Screen. Aside from the theatrical releases that could aim toward $1 billion each, Reeves offers insight on The Penguin spinoff series on HBO Max.

Making this legendary studio my home is a dream. I am so excited to be working with Mike, Pam, and Channing and our teams to bring captivating stories I am truly passionate about to the big and small screen.

Aside from the obligatory keys to the kingdom, Matt Reeves is responsible for proving his importance to Zaslav's vision.

Matt Reeves was given rights to a sequel within weeks of The Batman's theatrical run. This is where we will probably see more of the Penguin and that enigmatic criminal in the post-credit scene. There are rumors we may get Nightwing or Hush. Whatever happens, one thing is clear–this man is here for the long haul.

We have heard stories of David Zaslav entrenched in architectural outlines for a revised DC Extended Universe over the next 10 years. And despite where Reeves' presence is posted in this construction (as well as Dwayne Johnson, Todd Phillips, James Gunn, and Patty Jenkins, among others), WBD must cast its cornerstones in quick-dry cement now.

We were excited to nail down his overall deal because it’s a cornerstone of what we want to do with the filmmakers that are working at the studio. We want to create an atmosphere where all of these filmmakers can excel and do their work and stay with us once they are inside the Warner [Bros.] family. Keeping Matt and creating a home for him to do more projects in the Batman universe but also originals, was very important to us.

Cement laid. Cornerstone set. Complaints silenced. Now, can we get on with this damn thing? Please?!