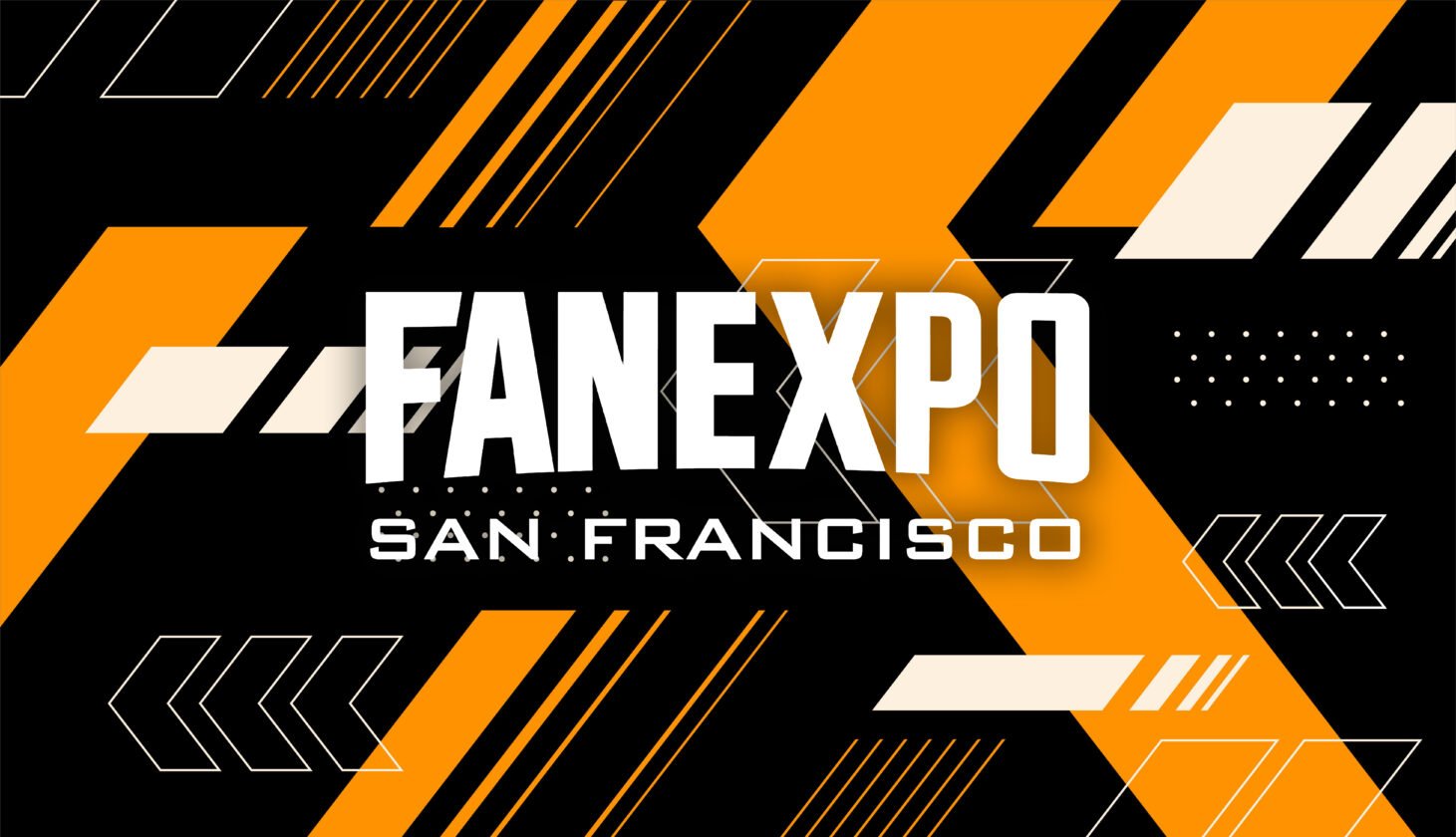 As a fan of many things, I find myself connecting with a large amount of unique people. I love all things movies, sports, music, and pop culture to name a few. I believe that being a part of a fandom or multiple fandoms makes up a huge part of who we are as individuals. Being a part of a fandom allows us to connect with like-minded people who share the same thoughts and feelings about the things that interest us.

Two weekends ago, I was lucky enough to experience one of the best parts of being in a fandom. I attended and covered the events of the very first Fan Expo San Francisco. Being there, I couldn’t help but notice how many diverse people were coming together for different reasons. I quickly learned just how many fandoms there are and how many people are a part of them. I had my own things to geek out on, but what made me smile most was watching everyone partake in and get excited about the things they love, too.

Fan Expo Day One: A Preview of Fun

To start the weekend off, I attended the preview night of the convention with my sister. At 6pm, we attended a live recording of a podcast for a show called Hellbent for Horror, hosted by S. A. Bradley. It was a very intimate setting with just a handful of us in the audience. However, the energy was immaculate. Anytime he mentioned a specific horror movie, I could hear murmurs of excitement in the crowd, which in turn, elevated my own happiness.

Later in the night, we sat in on “An Intimate evening with… Tom Welling and Michael Rosenbaum.” I must admit that I’ve never seen Smallville, but after witnessing the relationship between Welling (Clark Kent) and Rosenbaum (Lex Luthor) coupled by all the fans screaming for them, I was convinced to start watching the show. These superfans (pun intended) were electric and knew almost every piece of trivia. I felt honored to be in the presence of such dedicated people.

Day 2 of Fan Expo San Francisco included the first full day of panels, hopeful interviews, and shopping. On this day and the next, I was joined by fellow agent Ash Burkhardt. We started on the show floor, which is where the vendors were located with their art. Whether that was books, clothes, paintings, comics, and more, we were mesmerized by how much there was to see. The vendors even represented their own fandoms through the art they created.

After shopping, we attended Dante Basco’s

, Ming-Na Wen’s and Giancarlo Esposito’s panels about representation and chasing your dreams. Each actor’s filmographies are so diverse. There were fans there who know Basco’s work from Hook all the way up to Esposito’s and Wen’s recent work with Star Wars. Fans ranged in age from small children to middle-aged adults. But we were all there for a common goal–to celebrate the beloved actors and franchises we love.

Fan Expo Day Three: This is the Place to Be

The final day of the expo was much calmer with were fewer fans in attendance, but there was plenty of fun to be had and enthusiasm from the fans who were there. Michael Rooker’s panel was the hardest I laughed all weekend. Not only were Guardians of the Galaxy fans there, like myself, but fans of The Walking Dead and Slither all joined together to bask in Rooker’s glory. We then listened to another horror panel featuring authors giving advice on how they write horror stories. They expressed what scares and inspires them while simultaneously telling us about their love for literature.

The last panel of the day was with two of the talented ladies from the Overwatch video game, Carolina Ravassa and Chloe Hollings. They mainly talked about breaking barriers for women in the video game world, as well as what it takes to be a successful voice actor. One fan expressed how much she looks up to them for giving her two fierce, female characters to play.

The Importance of Fandom

Now, why did I tell you about all of that? Well, I wanted to paint a picture of everything I did at Fan Expo San Francisco and how it connected unique fans across many fandoms. To me, fandom knows no boundaries. I observed people of all races, sexualities, genders, and ages. I connected with people who are so different from me and what I look like, but we shared so many of the same interests. It is truly one of the best feelings I’ve felt in a long time. A space for introverts and extroverts alike to thrive in the things we love and in the spaces where we feel the truest to ourselves. Fandoms were made for anybody and everybody. As long as they stay around, every person will have a place to go.