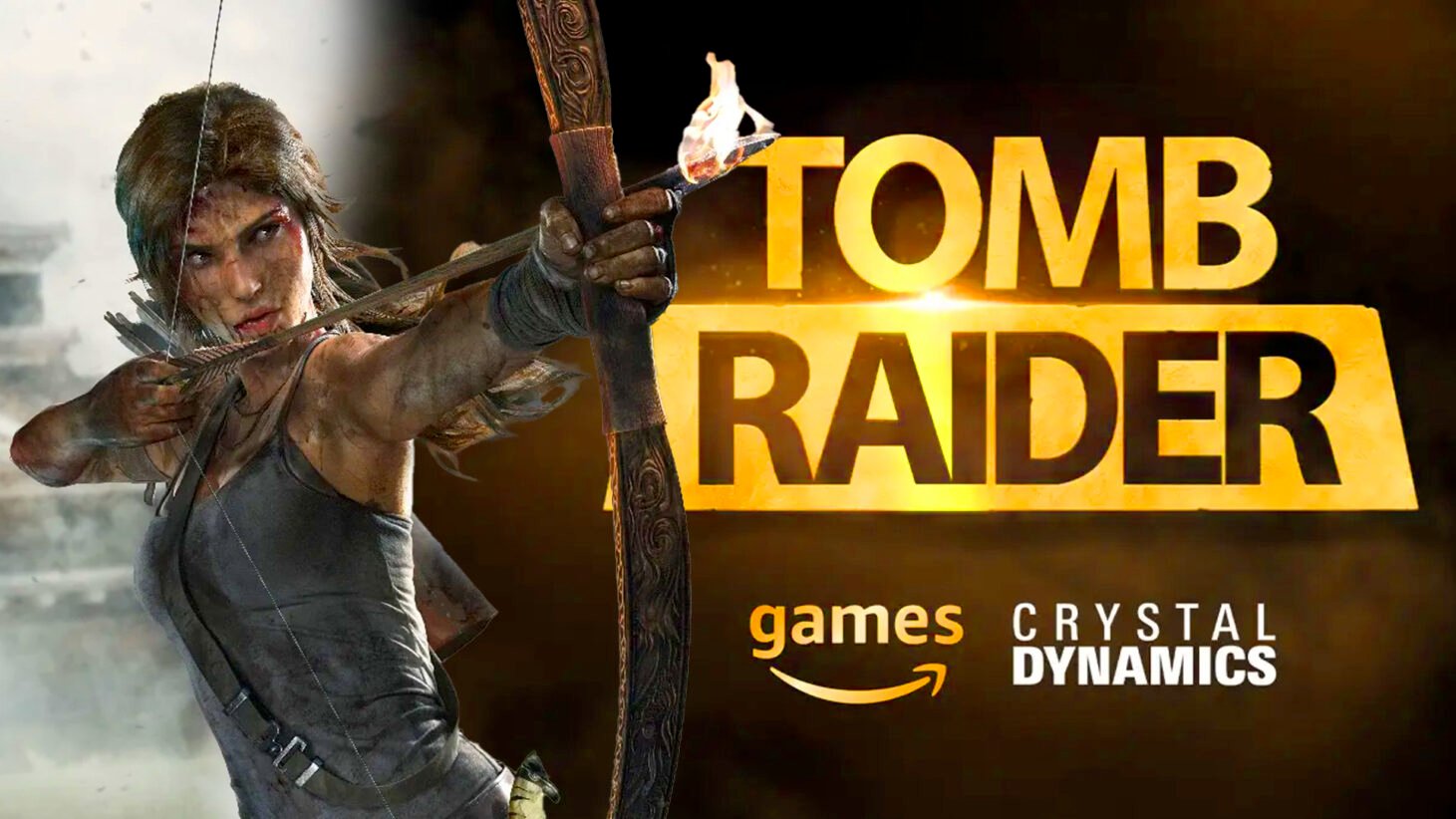 Following the release of 2018’s Shadow of the Tomb Raider, news regarding the future of Tomb Raider has been sporadic at best. But this week, it was announced that Amazon Games will publish the next title and provide full support.

“Tomb Raider is one of the most beloved IPs in entertainment history,” VP of Amazon Games Christoph Hartmann said in a statement. “Amazon Games is committed to bringing players games of the highest quality, from the best developers, across all variety of platforms and genres, and we’re honored by the opportunity to work with this storied developer and franchise. Our team is incredibly excited about collaborating with the talented and visionary Crystal Dynamics team to bring the next chapter of Lara Croft’s saga to players around the world.”

Scot Amos, the Head of Studio, also added, “…with Amazon Games, we found a team that shares our creative vision, ambitions, and values for a Lara Croft universe across the spectrum of possibilities. They’re uniquely positioned to rewrite what publishing and development collaborations are, and we’re eager to forge this new path together, starting with building the biggest and best Tomb Raider game yet!”

The announcement also acknowledges that the still-untitled multiplatform game is still in early development. However, new information reveals the game will be narrative-driven and will continue Lara Croft’s story. This lines up with a previous announcement from Crystal Dynamics, which envisions future Tomb Raider titles taking place after the events of the recent Survivor trilogy and the classic games from the 1990s.

Amazon Games and Crystal Dynamics tease a Tomb Raider game that “includes all the elements that have made Tomb Raider one of the most revered franchises in gaming.” A common complaint regarding the Survivor trilogy, which began with 2013’s Tomb Raider, was the limited exploration and simplistic puzzles. However, Amazon Games and Crystal Dynamics seem to want to counter this. They state that the game will also reward “exploration and creative pathfinding, with mind-bending puzzles to solve.”

The Survivor-era games aimed for a gritty, realistic tone–far removed from the campy, fantastical elements from the series’ past. In order to do that, they had Lara Croft face mostly human enemies. A handful of animal encounters and supernatural entities rounded out the combat. But this time, Amazon and Crystal promise that Lara will face “a wide variety of enemies to overcome.”

Fan reaction to the announcement was immediate, with most ranging from excitement to general curiosity. However, others felt the partnership was a poor decision on Crystal Dynamics’ part.

The Tomb Raider franchise, which includes over 20 titles across various platforms, has sold more than 95 million copies worldwide. It was previously announced that the next Tomb Raider title will be built in Unreal Engine 5 and is set to unify the events of Classic and Survivor eras into one timeline.

What are your thoughts on Amazon Games publishing the next Tomb Raider title? Leave us a comment below, or hit us up on Twitter @AgentsFandom!