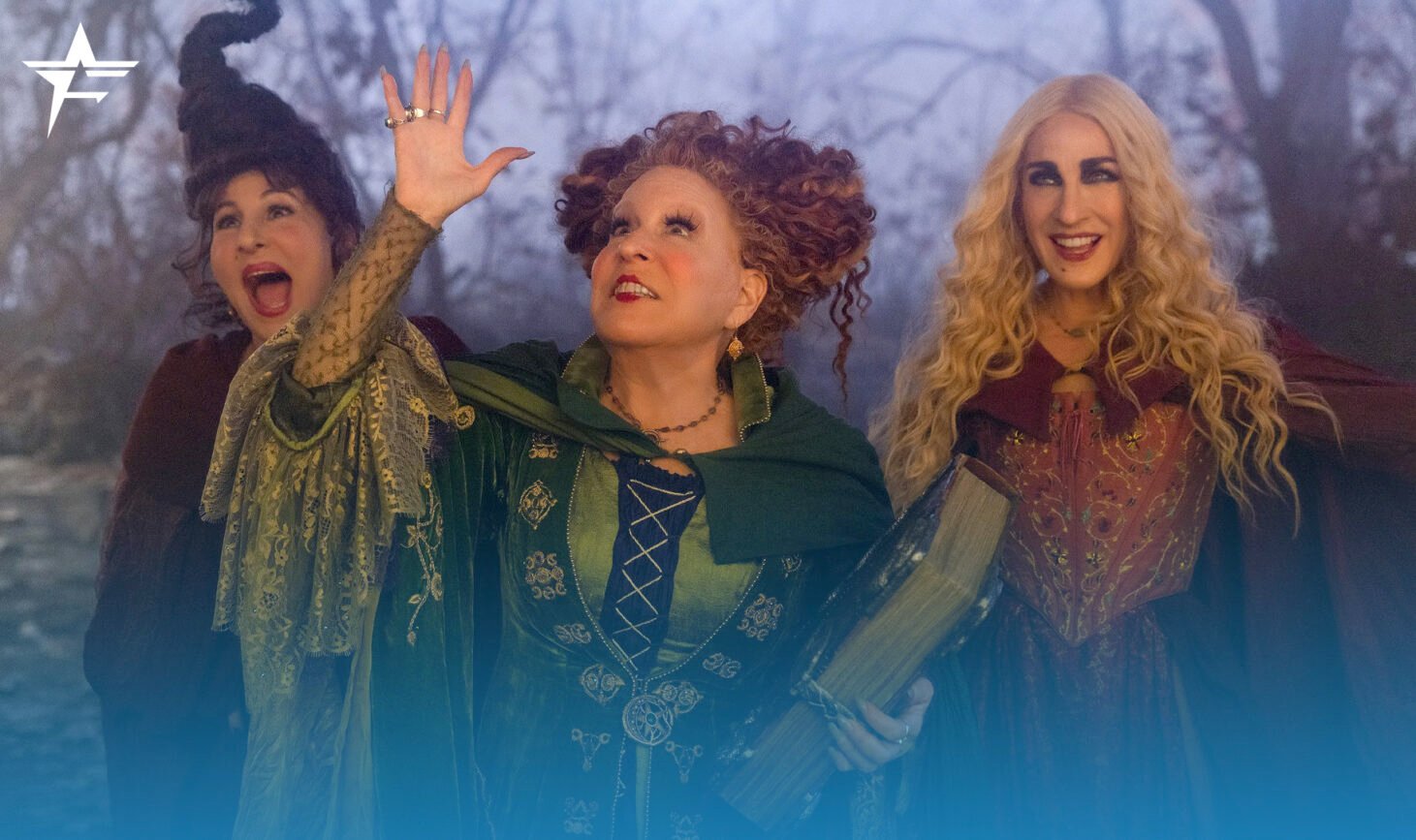 If you know me, you know that Halloween is my favorite holiday. It is a tradition in my household to watch classic Halloween-related movies every year. One of them being the 1993 classic, Hocus Pocus. And when a sequel was announced, I was over the moon. Of course, Hocus Pocus 2 has been high on my list of anticipated 2022 projects, and it did not disappoint!

I Put A Spell On You

Part of the comfort and familiarity of the original Hocus Pocus was its iconic cast of characters, and Hocus Pocus 2 delivers another great cast. This new generation of characters are a highlight of the movie for me, and while the main premise of the sequel is similar to that of the first – the Sanderson Sisters are accidentally resurrected by a group of teenagers – the movie does a good job providing a unique and modern take on the story, without becoming an exact replication of the original. Whitney Peak's Becca and Belissa Escobedo's Izzy worked well together and their bond as best friends really shone through while they were coming up with ways to avoid the wrath of the Sanderson Sisters. This movie's strength is that it keeps the same humorous and spooky tone as the original, but was surprisingly emotional, giving us more exploration into the characters' friendship.

One hilarious addition to the cast is Gilbert, played by Sam Richardson. Richardson has a significant comedic resumé and is responsible for delivering most of the laugh-out-loud moments in Hocus Pocus 2. In addition, as shown in the trailer, we are reunited with one of my favorites from the original Hocus Pocus, Billy Butcherson (Doug Jones). His inclusion in the movie is fun and nostalgic while remaining purposeful to the plot.

Hocus Pocus 2 – The Witches are Back

Of course, it would not be a Hocus Pocus movie without the iconic witches, the Sanderson Sisters. Bette Midler, Sarah Jessica Parker, and Kathy Najimy all reprise their respective roles, and they do not miss a beat. The dynamic between the sisters is just as funny as in the original movie, if not funnier at times. Fans of the original movie will be happy to see them back in action, still chasing children and casting spells 29 years later. Aside from the humor and hilarious one-liners delivered by Winifred Sanderson (Bette Midler) and Mary Sanderson (Kathy Najimy), Hocus Pocus 2 gives us a more emotional exploration into the sisters' history and their relationship.

Overall, Hocus Pocus 2 is a win for me. I was worried that the sequel would not live up to the original, however, it sticks the landing. It has enough nostalgic elements to make fans happy while providing us with an original and unique story.

Hocus Pocus 2 is streaming on Disney+ beginning on September 30.