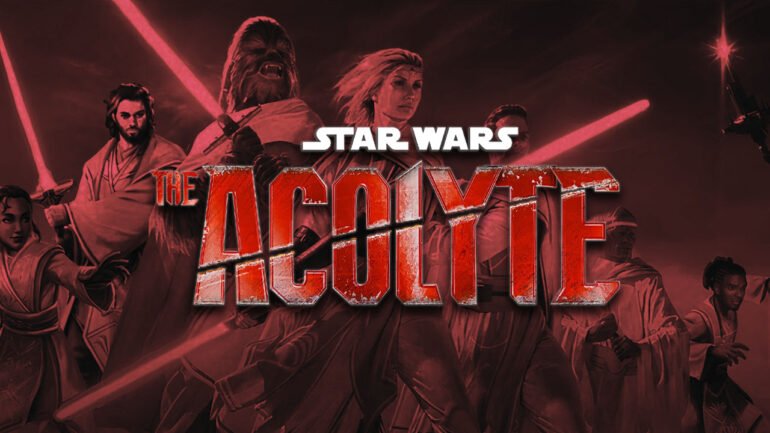 The Acolyte has been on the back burner of Star Wars fandom for the past few months. However, recent news has caused anticipation to go from 0 to 100 with ease. The full cast list for the series was released earlier this week, highlighting actors we knew would be part of the series, as well as Carrie-Anne Moss, a brand-new face. Moss is a fantastic actress and is well-known for her role in The Matrix. Additionally, she’s been credited with sporadic appearances across various Marvel Netflix series as Jeryn “Jeri” Hogarth. The cast for this series feels like a breath of fresh air. It’s exciting to see all these new faces further expand the Galaxy we all love. Now that Andor has almost concluded its first season and both The Mandalorian and Ahsoka in the pipeline for 2023, the new era of the Star Wars Universe is in full swing.

A Synopsis For ‘The Acolyte’

After spending years in development, The Acolyte has officially begun production in the United Kingdom. The anticipation for the series grows exponentially now that things seem to really be progressing in the right direction. Directly after sharing the cast list and first set photo, an official synopsis of the upcoming series was also released:

The Acolyte is a mystery-thriller that will take viewers into a galaxy of shadowy secrets and emerging dark-side powers in the final days of the High Republic era. A former Padawan reunites with her Jedi Master to investigate a series of crimes, but the forces they confront are more sinister than they ever anticipated.

This seems to follow a similar formula to Andor, depicting early rebellion days and how it shaped the galaxy from the ground up. The Acolyte will provide additional context, as it’s the first live-action rendition portraying the origins of the Dark Side of The Force. It’s safe to say that the “sinister forces” emerging from the shadows will relate directly to the upbringing of Darth Sidious, which will undoubtedly rock Star Wars fandom.

As of right now, the release date for The Acolyte is still undetermined, but fans can expect things to wrap up around mid-2023. Hopefully, leading to a late 2023 or early 2024 release. There are so many upcoming Star Wars projects within our grasp, and even more going through the early development stages. Let there be faith in the brilliant minds behind these projects, and embrace the adaptability of Lucasfilm. The Acolyte brings important representation to the screen, paired with a sinister storyline that is sure to keep us glued to Disney+ each week.

UP NEXT – Tales of the Jedi: Cracks in the Jedi Order Start to Appear