Tales of the Jedi: Cracks in the Jedi Order Start to Appear 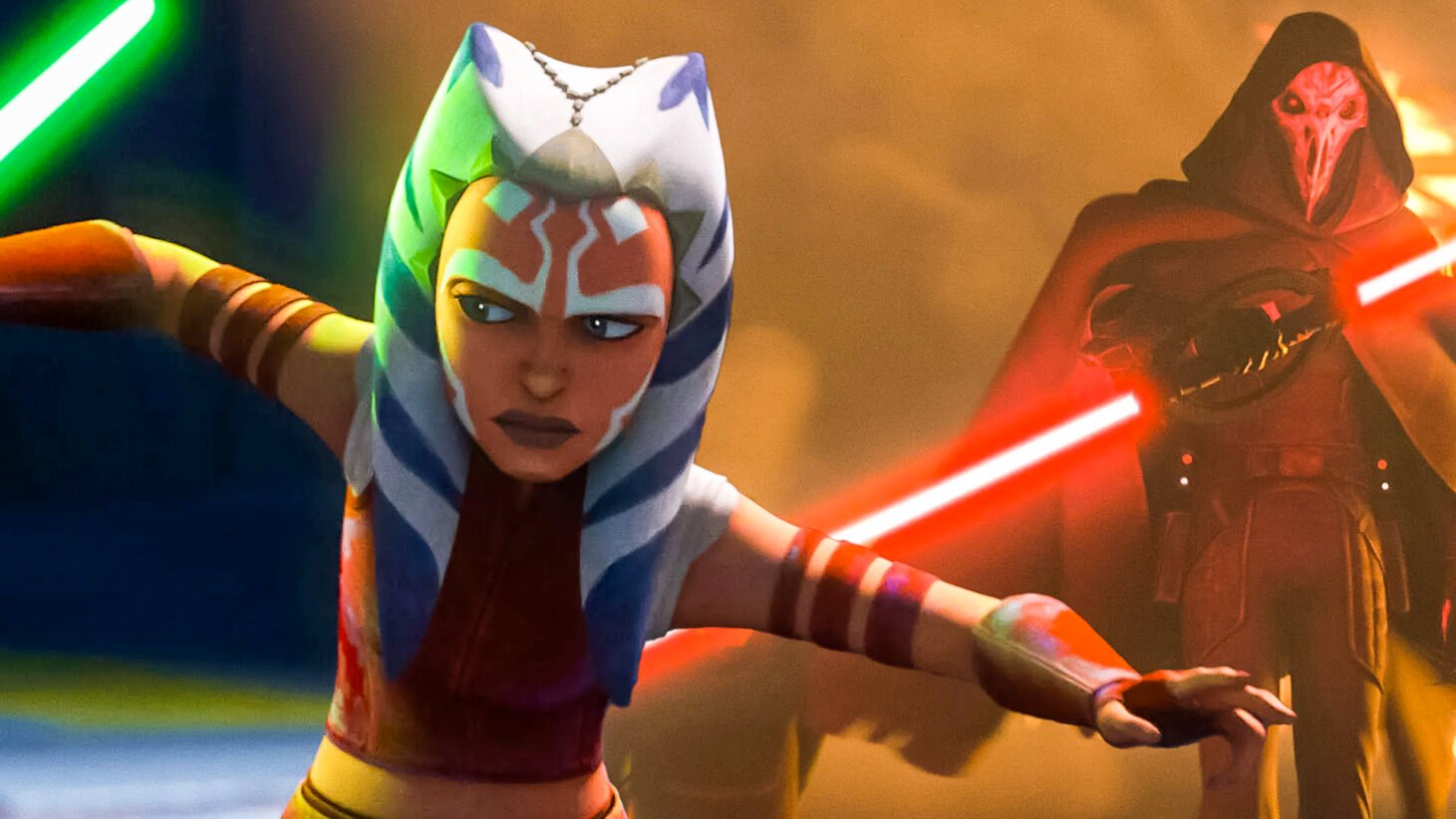 The Clone Wars and Star Wars: Rebels are some of the best Star Wars content ever brought to our screens. Whether in the theater or on Disney+, the animated projects have provided some of the best moments in the history of a Galaxy Far Far Away. Star Wars: Tales of the Jedi is no exception. The ensemble of animated shorts feature a multitude of fan favorites. However, the main focus of the tales is undoubtedly Ahsoka Tano and then-Jedi Knight Dooku. Although the two of these characters have incredibly different storylines, they both provide necessary context to the fall of the Jedi.

Dooku – From Jedi Knight to the Sith's Count

Admittedly, as Ahsoka Tano is my favorite character in all of Star Wars, I was hoping for a bit more of her character. However, the additional lore provided by Count Dooku‘s story was fascinating. From the beginning, I couldn't help but notice similarities to Anakin Skywalker's character arc. Similar to the young Jedi, Dooku's story began with good intentions, a lack of guidance, and a large cloud of darkness hanging over them. While they, by no means, always made good decisions, the Jedi Council played a larger role in turning them dark, as opposed to keeping them on the light side of the force.

A good teacher has a system that works, that they can plug in each year to help their students grow. However, great educators have the ability to adjust their teaching techniques to match their students' learning styles. Unfortunately, the Jedi Order has no such ability and is stuck in its ways.

Tales of the Jedi – Qui-Gon Jinn and Mace Windu

Count Dooku's interactions with both Mace Windu and Qui-Gon Jinn are highlights. Not so coincidentally, they both played similar roles to Dooku as they did Anakin. Although Qui-Gon was Anakin's master while previously being Dooku's Padawan, his wisdom arrived early on. Similarly to how the Sith won the Duel of the Fates upon Qui-Gon's death, his lack of presence negatively affected Dooku as it did Anakin. When he was no longer his Padawan, Qui-Gon was unable to reign in Dooku's rage. These skills would've proven useful for Anakin as well, as Obi-Wan Kenobi was unable to ever fully grasp how to handle Anakin's emotions. Unfortunately, the strongest influence on them both was Emperor Palpatine.

Additionally, Mace Windu played a particularly significant role in Dooku's fall to the Dark Side, much like Anakin. Windu's obsession with following rules and trusting in the ideals of the Jedi Order prove detrimental in both cases. Dooku isn't completely alone in the dark, as Yaddle, voiced by Bryce Dallas Howard, provides a guiding light throughout her time in the shorts. Count Dooku and Anakin Skywalker are both tempted by darkness and need a great teacher to guide them. Unfortunately, the unwillingness to adapt to their specific situations cost the Jedi Order two of their most powerful assets.

Ahsoka Tano – Future of the Jedi

Ahsoka Tano embodies the light side of the force. This becomes more evident upon the release of Star Wars: Tales of the Jedi. The opening tale explores Ahsoka's origin, shedding light on what makes her such an important character. Throughout the time we explore her expanded arc, it becomes increasingly obvious what makes Ahsoka special.

When faced with adversity, Ahsoka perseveres. While stumbling upon injustice, Commander Tano always helps those in need. When the Jedi lose sight of the light in favor of law and order, Ahsoka Tano paves her own path. Ironically, she has among the greatest teachers the Jedi have produced, Anakin Skywalker. The only thing that exceeds how hard Anakin pushed his Padawan, is the confidence he has in her. Ahsoka has reached unimaginable heights through The Force, largely due to having a supportive teacher through her younger years.

Star Wars: Tales of the Jedi is brief, to the point, and required viewing. The perspective provided by the animated shorts significantly enhances both Ahsoka Tano and Count Dooku's character arcs, and adds to the extended lore created by The Clone Wars. As Star Wars: Rebels and The Clone Wars are some of the most entertaining content produced by Lucasfilm, hopefully, Tales of the Jedi will push viewers in their direction. As anticipation for the upcoming Disney+ Ahsoka series increases, Tales of the Jedi manages to keep the hype train rolling.

Check out the Agents of Fandom on Youtube, Twitch or wherever you get your podcasts!