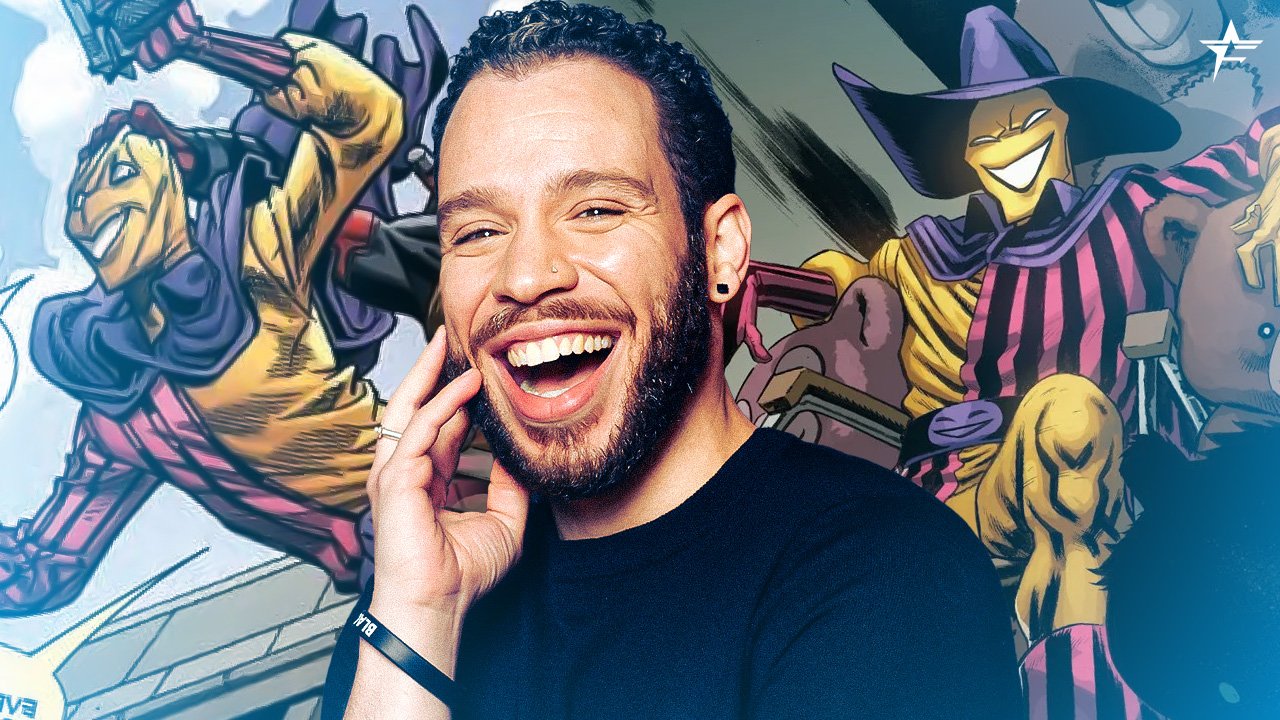 After breaking out with his charismatic and powerful performance in last year's Tick Tick Boom, Robin De Jesus is an up-and-coming star in Hollywood. On November 22nd, his next project drops, where he stars alongside Kumail Nanjiani in the highly anticipated Welcome to Chippendale's. Agents of Fandom's own TJ Zwarych got the opportunity to catch-up with Robin de Jesus prior to the show's release on Hulu, where Robin revealed his dream MCU role!

De Jesus has starred alongside Andrew Garfield in Tick Tick Boom and is now a part of Matt Shakman's Welcome to Chippendale's with Kumail Nanjiani. This lends that De Jesus has a plethora of connections to the Marvel Universe, which led to a question about whether he's ever pitched getting involved. When asked, De Jesus reveals that his dream role in the MCU is to be a villain!

After taking a darker role in Welcome to Chippendale's, De Jesus wants to go all the way to be a villain. He is, self admittedly, a smiley person. So when describing what type of villain he wants to be, De Jesus says his villain would be one “who does what he does with a smile on his face.”

There are many Marvel characters that fit that bill, such as Green Goblin or Mister Sinister. However, the one that I believe would be the coolest is Robin de Jesus as Madcap. Madcap, created by Mark Gruenwald and Paul Neary for Marvel Comics, first appeared in Captain America #307 and has the power of Mind-Control and the talent to drive people mad. Having run-ins with Daredevil, She Hulk, Nomad, and Captain America, Madcap would be a really fun way to see de Jesus in the MCU. He would thrive in this role, and it would be a treat to see him be a foil to a Bucky Barnes, Jen Walters or a Sam Wilson, Captain America.

What do you guys think about Robin de Jesus joining the MCU, and who would you like to see him play? Let me know on Twitter! Stay Tuned to the Agents of Fandom for all coverage on Welcome to Chippendale's premiering on November 22nd on Hulu and Disney Plus Internationally.