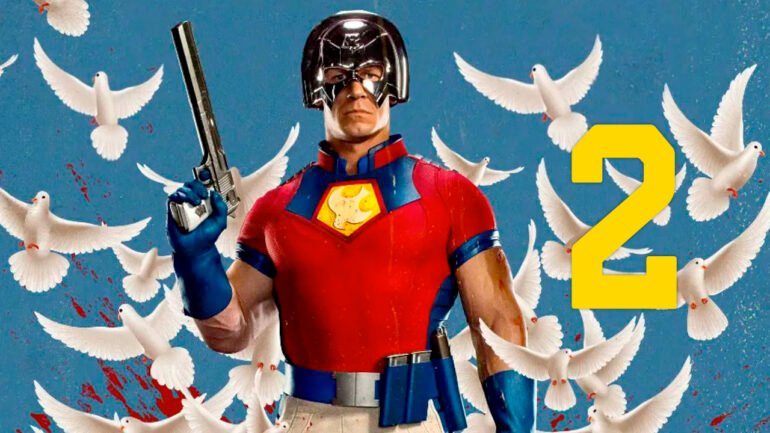 Is ‘Peacemaker’ Season 2 Happening Sooner Than We Thought?

All it takes is one social media post to throw DC fans into a frenzied state of confusion. It happened earlier this week because of a video that went viral on Twitter of Jason Momoa freaking out over “the greatest news of his life.” It happened again only a day later when James Gunn, the Co-CEO of DC Studios, posted a photo of Lobo on Mastodon. The timing of these posts could be coincidental, but it could also be carefully executed. The cycle begun again earlier today when John Cena posted a Peacemaker 2 poster on Instagram.

After the conclusion of season one, there were some behind the scenes developments that caused mass panic among fans. When the rumor hit the internet that season two might get canceled, along with Batgirl, fans went ballistic. With new management at Warner Bros. Discovery, it was hard to tell which DC titles were safe, and which were not.There is far too much love for Peacemaker to see it canceled after only one season. Although Gunn wasn’t entirely sure where its future was headed, he reassured fans that it would not be getting scrapped. Since this hiccup, the internet has received little to no updates on the series, until now. Leave it to John Cena to make a random Instagram post with no caption to showcase a Peacemaker 2 poster. Although there is no telling what this could truly mean, speculation suggests an announcement is on the horizon.

With James Gunn now being a top dog at DC Studios, the inevitable uprising of the DC franchise has begun. That said, it’s expected that projects like Peacemaker are going to receive a little extra love moving forward. The series is arguably one of the best live-action comic book series of all time, which is certainly a bold statement to make. Nonetheless, no one can deny the genius of James Gunn and the talent of John Cena and his supporting cast members.

UP NEXT: ‘The Acolyte’ Begins Production With Star-Studded Cast